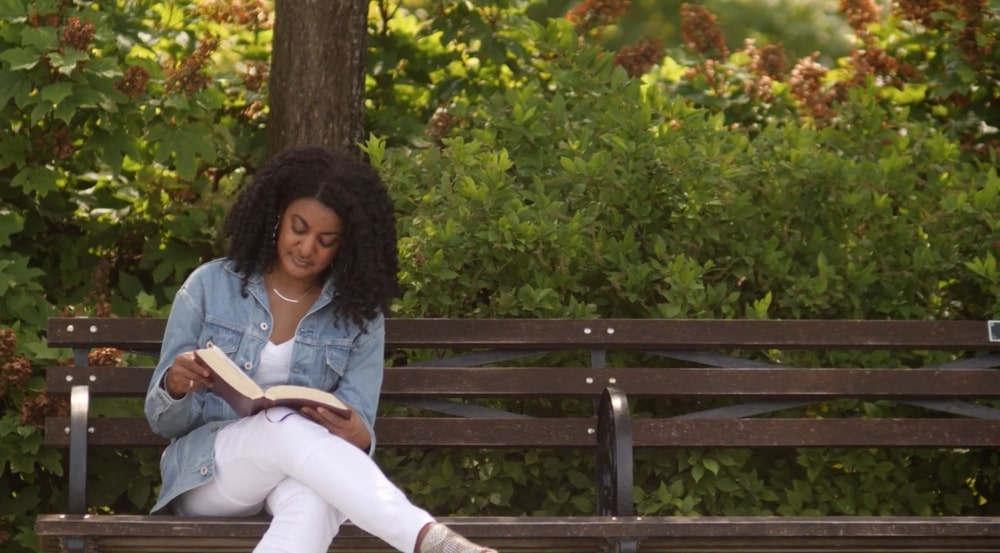 Kim Cash Tate, wife of LSU President William Tate IV, is an author, Bible teacher, speaker, and singer/songwriter. As an author, she has written several books, including Cling: Choosing a Lifestyle of Intimacy with God and her fictional Promises of God series. In addition, Kim has an active YouTube channel featuring bible studies and practical, biblical teaching. She has also created and written a scripted web series called Cling The Series, in which she played a leading role, airing on her YouTube channel.

As a singer/songwriter, Kim wrote the songs on the Cling Soundtrack and performed on the album as well. Kim’s debut radio single, “If I Didn’t Have You,” landed in the top 30 of the Billboard Gospel charts and remained there for over 30 weeks, ultimately climbing to a #2 position. In addition, the Cling Soundtrack received an Indie Series Awards nomination for Best Soundtrack, and “Faithful” and “Stay Close” were nominated for Best Original Song.

Kim has spoken in several cities with Women of Faith and has been featured on national broadcasts such as Discover the Word. She has also written for Desiring God, Christianity Today, and She Reads Truth. Formerly, Kim clerked for a federal judge and practiced as a partner in litigation with a large Midwest law firm. She and her husband Bill have two young adult children. Kim can be found online at www.kimcashtate.com and on social media platforms @kimcashtate.