About | LSU School Of Theatre

The LSU Theatre program attempts to serve its students in a number of ways, providing rigorous training in performance practices, the history and literature of the stage, and in the development of the critical, conceptual, and argumentative skills basic to a liberal arts education.  The program aims to prepare its graduates for careers in both professional and educational theatre.  The department also recognizes that theatre is no insular art but involves, reflects, and participates in the wider cultural thought and practices of our time.  The program thus encourages a global view of performance; training in production skills should foster an awareness of the intellectual and political life of the contemporary world.  We hold that our endeavor in theatre – both in performance and in scholarship – can assume an active role in the cultural dialogue, offering not simply entertainment, but insight and commentary regarding how we determine and pursue our social values and visions.

The School of Theatre has a unique and significant place within Louisiana State University and contributes in a visible way to the quality of life in both the state and the region.

LSU Theatre has a long and rich tradition extending back to 1928. The undergraduate program offers a Bachelor of Arts with concentrations in arts administration; design/technology; film  & television; performance; physical theatre; theatre studies. The graduate program offers the Master of Fine Arts with specializations in acting; costume technology and design; scenic technology and design; properties technology and the Doctor of Philosophy in theatre history, dramatic literature, and dramatic theory and criticism.

In 1992, Swine Palace was founded in association with LSU Theatre as a non-profit professional theatre company supporting the educational mission of the School of Theatre. Today, the School remains one of a handful of programs in the country with an affiliate Equity theatre providing our students the opportunity to work alongside leading professionals and giving our patrons access to some of the brightest talent in the country. In 2006, Swine Palace was awarded the Governor’s Arts Award for Outstanding Large Arts Organization and the Racial Justice Award from the YWCA of Greater Baton Rouge. In 2007, Swine Palace’s production of The Heidi Chronicles made a historic tour to Beijing and Shanghai, China.  In 2014, Swine Palace produced the world premiere of Leigh Fondakowski’s SPILL.

In 2010, LSU Theatre received the honor of being the only American university invited to perform in the renowned Young Theatre Festival in Seoul, South Korea, presenting Antigone with three performances at the NaeMo Theatre.

In Summer 2011, Swine Palace’s 2007 world premiere production of Cocktail was one of 35 productions chosen by the United States Institute for Theatre Technology to represent the United States at the 2011 Prague Quadrennial of Performance Design and Space, the world’s largest theatre design exhibition and competition. Original designs by LSU Department of Theatre faculty E.J. Cho in sound design and James Murphy in set design, as well as LSU alumna Polly Boersig in costume design were on display at the exhibit. 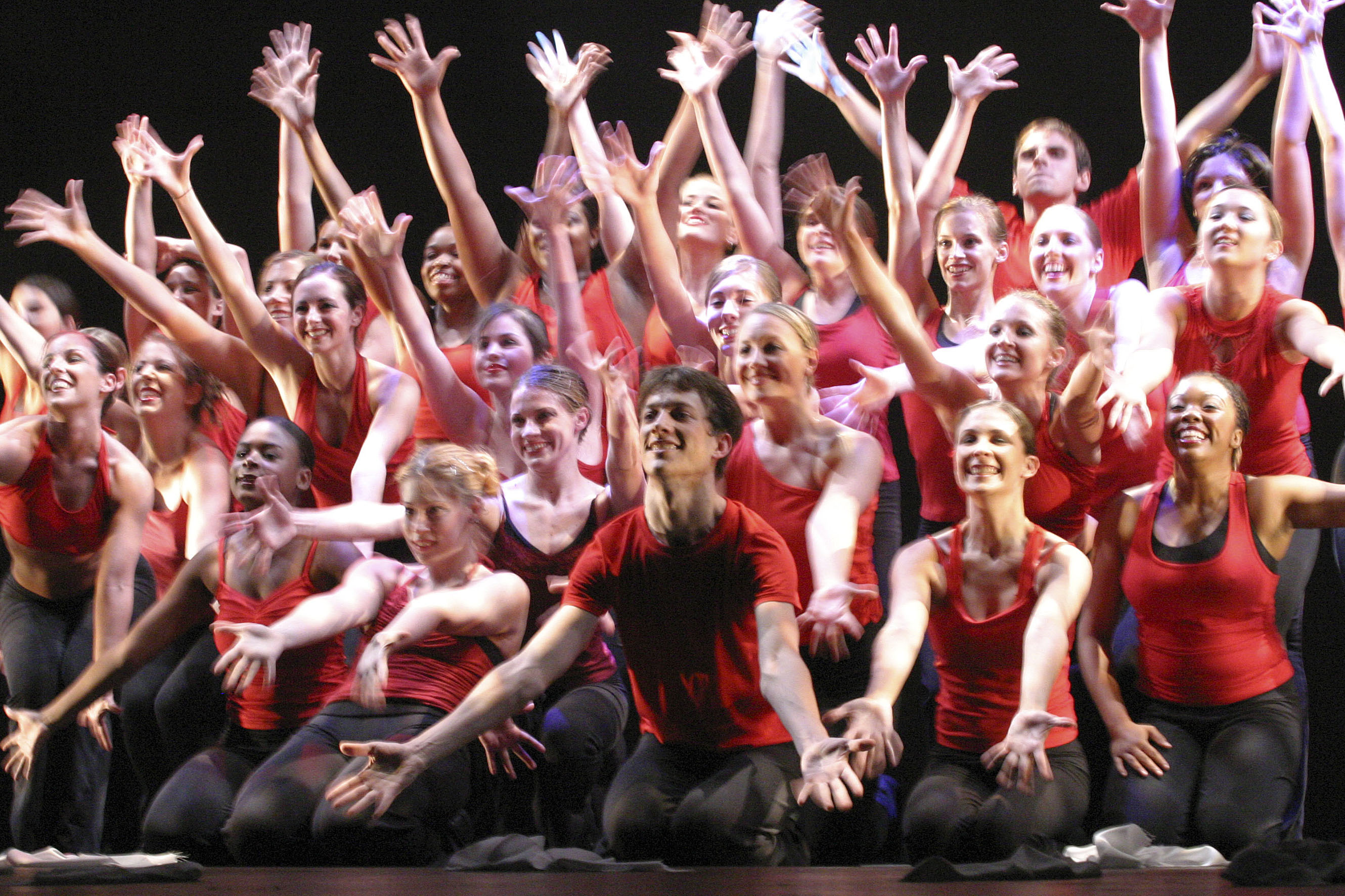