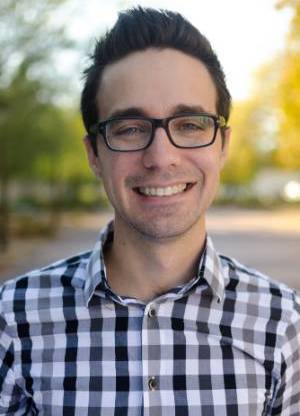 I am a theoretical and computational condensed matter theorist with a diverse set of interests from quantum materials to quantum information and analog gravity.

My general philosophy to physics is well summarized by the late Phil Anderson’s famous article More is Different. Fundamental to our understanding of the universe is how matter

interacts to create materials and phases; quantum mechanics and field theory underpin this understanding and is a key point of study within condensed matter theory.