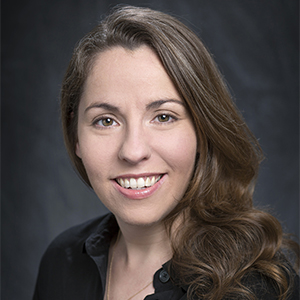 My main research interests are in experimental nuclear astrophysics. In general, nuclear astrophysics is the study of how nuclei heavier than those created in the Big Bang (namely 1,2H, 3,4He and small amounts of Li) are synthesized in various stellar environments. From an experimental point of view, this consists of studying nuclei and nuclear reactions in the laboratory that play important roles in nucleosynthesis. My particular interests lie in the processes that occur in explosive stellar environments, such as classical novae and type I X-ray bursts (XRBs). In these types of thermonuclear explosions, extremely high temperatures and densities are reached and radioactive nuclei that are proton rich are created through processes where protons and α particles fuse with existing nuclei. These reactions are studied in the laboratory using accelerated particle beams incident on targets of stable nuclei. The products resulting from the reactions are detected and identified using various detector systems, including silicon detectors and spectrographs. Currently, the field is advancing rapidly with the advent of radioactive ion beams, which for the first time have allowed us to study some of these reactions that involve radioactive nuclei.

My experimental program is primarily based at Argonne National Laboratory (ANL) where we are studying (α,p) reactions (important in XRBs) directly and (p,γ) reactions (important in novae) indirectly using radioactive ion beams. Experimental work is also carried out various other facilities around the country and the world such as the National Superconducting Cyclotron Laboratory, TRIUMF laboratory, the Technische Universität München, and others. Locally, at LSU we have a laboratory devoted to detector and equipment construction and development to further our experimental campaigns at outside facilities. We are currently looking for interested and motivated graduate students and postdocs to work in our group on all aspects of these projects.