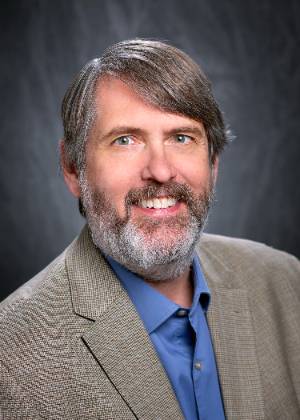 Dr. Blackmon measures nuclear processes that play an important role in astrophysical environments.  A major focus of his research is on reactions involving short-lived radioactive nuclei that play an important role in stellar explosions such as Type I X-ray bursts, the most common stellar explosions in the Galaxy.  In collaboration with Florida State University, he developed the Array for Nuclear Astrophysics and Structure with Exotic Nuclei (ANASEN) supported by a Major Research Instrumentation Award from the National Science Foundation.  ANASEN is an instrument for charged-particle detection that allows reactions to be simultaneously measured over a broad range of energies with excellent resolution.  It was recently used to study some of the most important reactions in Type I X-ray bursts, as well as reactions that are important for understanding the origin of lithium in the big bang.  He is also leading the development of instrumentation for the Separator for Capture Reactions (SECAR) that is now being implemented to measure fusion reactions with radioative ions at the Facility for Rar Isotope Beams (FRIB).  His research program includes measurements at the Fox Superconducting Accelerator Laboratory at Florida State University, the National Superdonducting Cyclotron Lab, TRIUMF-ISAC in Vancouver, BC, and the Los Alamos Neutron Science Center.  His research is supported by the US Department of Energy Office of Science Office of Nuclear Physics.  He is a Fellow of the American Physical Society and previously served on the Nuclear Science Advisory Committee.