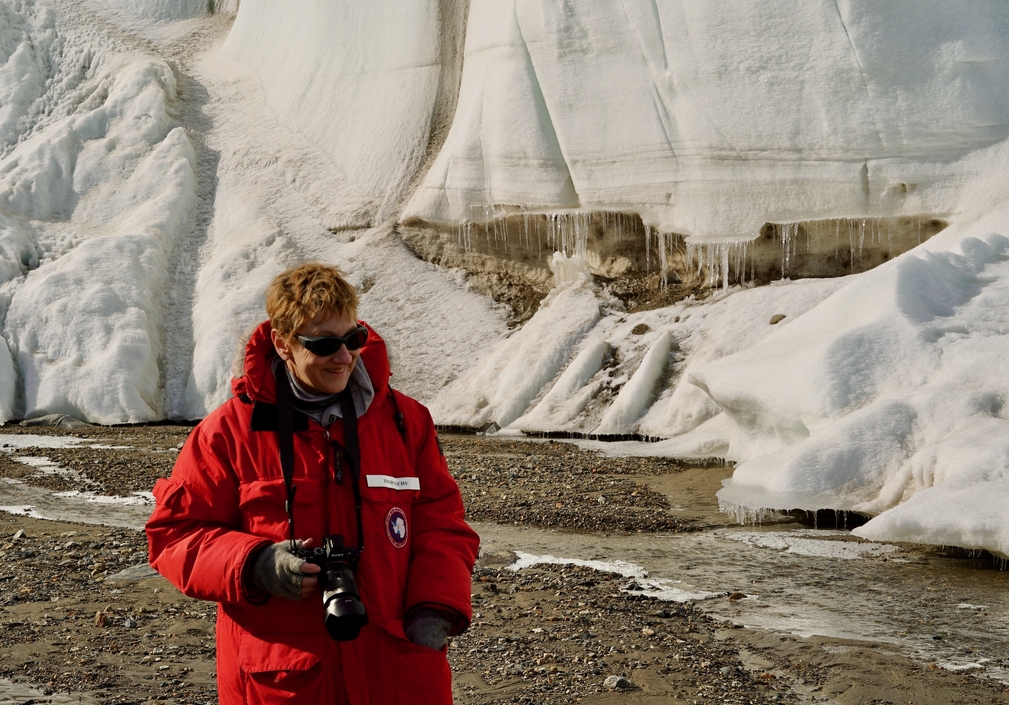 Patricia A. Suchy (Trish) is the HopKins Professor of Communication Studies and Director of the Screen Arts program at Louisiana State University. She directs performances in the HopKins Black Box theatre and teaches courses in film history, documentary, Bakhtinian theory, and performance genres such as installation art and media theatre. She has served on the national Research Board for the National Communication Association (NCA) and chaired the Performance Studies Division of NCA. Her essays and video projects have appeared in Text and Performance Quarterly, Theatre Annual, CineAction, liminalities.net, SouthernSpaces.org, The Journal of Dramatic Theory and Criticism, and On Site. She has directed over 40 performances and videos.

LiCata, Vince (writer) and Patricia A. Suchy (director). DNA Story. Adaptation of the play by Vince LiCata, revised for videorecording, taped in 2014 in collaboration with Launch Media, currently in post-production for planned distribution to college and high school biology courses.

Suchy, Patricia A. “Dangerous Shores and Disorientated Penguins in Beyond the Utmost Bound: A Performance about Antarctic Exploration.” Text and Performance Quarterly 36.1 (2016).