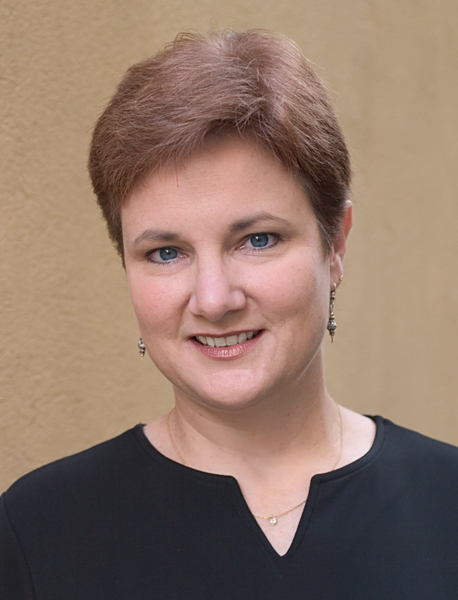 Dr. Pamela Monroe is a designated full professor of Child and Family Studies in the School of Social Work at  Louisiana State University (LSU), where she has been on faculty since 1988. She holds the PhD in Child and Family Development with a concentration in Public Policy, from the University of Georgia. Prior to joining the faculty at LSU, she served as a policy analyst for 4 years for the Louisiana House of Representatives, Health and Welfare Committee (among others), gaining valuable policy experience and developing important public/non-profit networks in which she still operates today. During her first decade at LSU Dr. Monroe was given opportunities for leadership experience. In 1995-1996 she was a member of Class 5 of the ESCOP/ACOP National Leadership Development Program, U.S. Department of Agriculture. Thereafter, she was invited back to the program for two years as a trainer. In 2002, Dr. Monroe was appointed Associate Dean of the LSU Graduate School, a position she held for 4 years. The opportunity to learn about the institution as an associate dean of a university-level academic (as opposed to administrative) unit was important in her development as a senior faculty member and gave her insights and knowledge about LSU that she has put into the service of colleagues ever since. Dr. Monroe has chaired or served on the committees of more than 50 graduate students at LSU, including serving as major professor for 9 PhD students. She has been a mentor to numerous faculty members in many of the social science and professional units on campus in matters pertaining to curriculum development, program review, and promotion and tenure. She is committed to scholarship and partnership around issues of poverty, race, civic engagement, and marginalized communities, especially communities of color. Dr. Monroe received training in 2013 at the Kettering Foundation to enhance her knowledge of community participatory democracy and civic engagement. Since 2007 she has served as the State Director of the Louisiana Family Impact Seminars, part of a national network of nonpartisan educational seminars offered on a variety of topics to state policymakers, and has served on state and regional poverty and policy taskforces. In 2008, Dr. Monroe was named a Fellow of the National Council on Family Relations.

Dr. Monroe has a substantial publication record as a quantitative scientist and as a qualitative scientist, with more than 50 peer-reviewed articles, dozens of reports and technical reports, and nearly 100 conference presentations and keynote speeches delivered. Her research focuses on public policy issues, primarily related to poverty and welfare reform. Recently, a 2002 research publication co-authored with a former graduate student was cited in an amicus brief submitted to the Supreme Court of the United States in a case pending review and oral arguments by the Court.

Dr. Monroe also serves as a program evaluator for state, local, and nonprofit organizations. She has attracted significant funding for her research and for her evaluation work, having recently helped close out a 5-year, $4.5m SAMHSA project partnering with state agencies on improving services for infant mental health in Louisiana. She served as a senior scientist on a multi-state project (2008-2016) aimed at community development and civic engagement as a means to empowering residents of low-income communities to act on their own behalf to build community capital and improve the economic outlook of their communities. She also participated in similar community development work in Honduras.

Other Leadership Roles and Honors (selected):

2008 – Organizer and presider, panel on proposed changes in the federal poverty measure and the related national and regional poverty centers. Annual meetings of the National Council on Family Relations, Little Rock, AR Nov. 5-8. Also, served as paper discussant for a separate panel at the same meeting.

Monroe, P.A. (2010-2012). Family Impact Seminar funding from the Kellogg Foundation through the University of Wisconsin Policy Institute for a series of four seminars on Vulnerable Children, $72,000.

Co-Organizer, Working Environments Workshop (with funding and support from OxFam America and the Rockefeller Foundation) November, 2010

Turning the Tide on Poverty