New Orleans: Vulnerability in the Gulf

New Orleans: The Next Energy Crisis

Robert H. Baumann, CES director of research and development, was honored for lifetime achievement by the Louisiana Independent Oil & Gas Association (LIOGA) at its annual meeting March 6 in Lake Charles. LIOGA president Don G. Briggs presented the award to Baumann for having "unselfishly given of his time and energy to bettering the working environment of Louisiana's oil and gas industry." Baumann is one of only three individuals to have received the award since the LIOGA was organized in 1992. Oilmen Henry Goodrich of Shreveport and Paul Hilliard of Lafayette previously received the award.

Baumann began his career working on environmental issues at LSU's Center for Wetland Resources and has been with the Center for Energy Studies since its formation in 1982. He serves as director of the Central Gulf Region of the Petroleum Technology Transfer Council and as Louisiana's university representative to the Center for Legislative Energy and Environmental Research (CLEER), which assists member states in developing sound legislative energy and environmental policies. He has authored more than 50 articles on energy and environmental topics and has served as technical advisor to the Governor's Energy Commission under Governors Foster, Edwards, and Roemer. 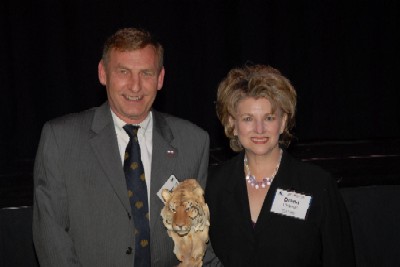 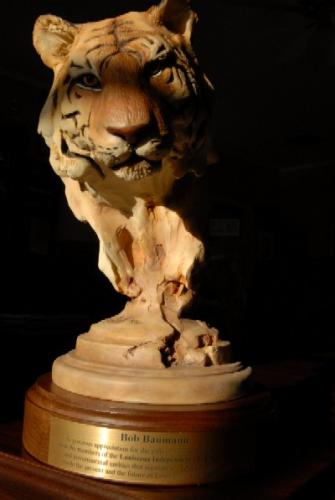