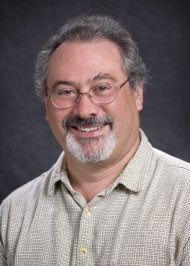 His other duties include the maintenance and co-development of the Centers' Internet presence on the World Wide Web though its web pages and assisting the PTTC in defining computer-based technological developments for the oil and gas industry. He has created computer-based applications and databases for independent oil and gas operators in the Central Gulf Coast Region.

He has also taught computer classes for the LSU Short Courses and Conferences department and has been an invited speaker at several conferences and organizational meetings.

Mr. Surman holds a B.S. from St. Bonaventure University and an M.S. from the State University of New York (SUNY) at Fredonia.