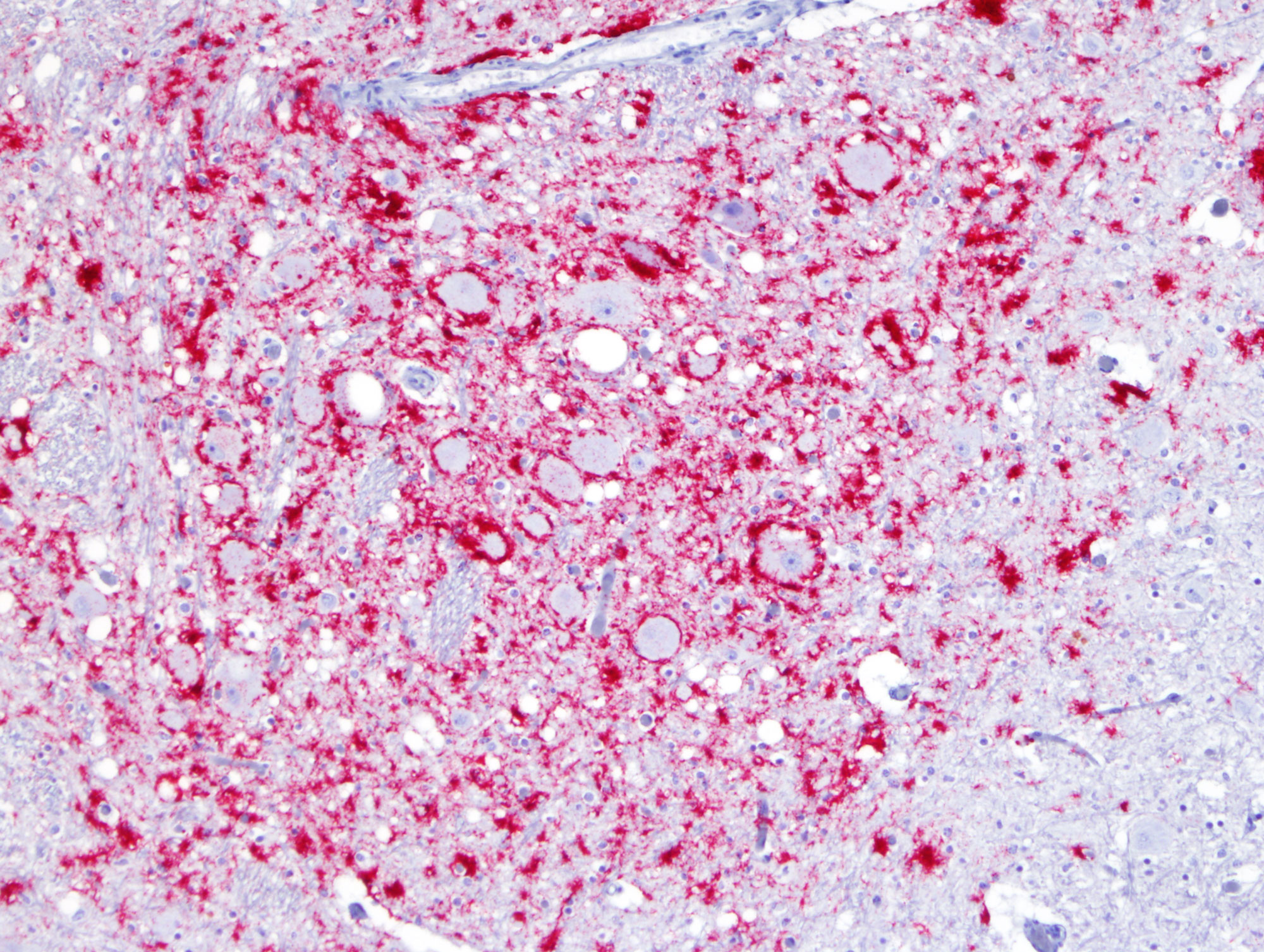 BATON ROUGE—The Louisiana Animal Disease Diagnostic Lab (LADDL) in partnership with the Louisiana Department of Wildlife & Fisheries (LDWF) detected Chronic Wasting Disease (CWD) in deer at the Mississippi/Louisiana border. CWD had not been detected in deer in Louisiana as of February 1, 2022, though it has been detected in 26 states, including three states bordering Louisiana. On February 4, LADDL reported a confirmed CWD case in a deer from Louisiana to LDWF. The specimen for testing came from a hunter-harvested adult buck taken on private land in Tensas Parish. After initial testing by LADDL, the specimen was sent to the National Veterinary Services Laboratories, (NVSL) in Ames, Iowa, which further confirmed the diagnosis.

LADDL received a grant of more than $380,000 entitled “Increase Capacity for Testing for Chronic Wasting Disease (CWD)” from the National Animal Health Laboratory Network (NAHLN) USDA Farm Bill for 2022. The purpose of this grant from NAHLN is to increase the CWD testing capacity in Louisiana. In the event CWD is detected in Louisiana, regional sampling rates will be dramatically expanded in an effort to determine prevalence of the disease in the affected area. Statewide CWD surveillance will increase as well. The NAHLN USDA Farm Bill funding will be used to expand LADDL’s immunohistochemistry (IHC) testing capabilities through automation and additional equipment for IHC staining to accommodate future CWD testing needs of LDWF.

CWD is an infectious, degenerative disease of cervids (deer). Animals infected with CWD do not display symptoms until the end stages of the disease and can transmit disease to other deer, making surveillance and testing for the disease in the population very important. In the 2019-2020 deer season, 173,000 Louisiana deer hunters harvested an estimated 171,000 white-tailed deer. In Louisiana, white-tailed deer herd health and disease surveillance are managed by the LDWF.

Although CWD has not been shown to be contagious to humans, the Centers for Disease Control and the World Health Organization recommend against the human consumption of deer known to be infected with CWD. Also, it is recommended that people hunting in areas known to harbor CWD-infected deer have their deer tested for the disease prior to consuming the animals. LDWF will provide testing for hunter-harvested deer free of charge. Hunters desiring to have their harvested deer tested for CWD can contact local LDWF Field Offices to have their deer tested.

The LDWF and LADDL have a joint interest in diseases that affect white-tailed deer, including CWD. Samples are collected from hunter-harvested deer and target deer, including symptomatic deer and pen escapes. The samples are then sent to LADDL for testing. This current USDA Farm Bill grant will allow LADDL to upgrade its prior system for CWD-testing so that it can more than triple CWD surveillance testing capacity and efficiency in Louisiana.

The Louisiana Animal Disease Diagnostic Lab is a full-service AAVLD-accredited laboratory. Housed in the LSU School of Veterinary Medicine,[BU2]  LADDL services the people of Louisiana and surrounding states by providing animal and public health related disease diagnostic services to agricultural and general communities. LADDL enhances research development and adaptation of diagnostic tests and protocols, researches and investigates livestock and companion animal diseases impacting the health and wellbeing of the animals and citizens of Louisiana, and researches selective diseases impacting the economics of the animal industries of Louisiana. LADDL operates in partnership with Louisiana State University, the LSU School of Veterinary Medicine, Louisiana veterinarians, livestock and poultry producers, LDWF, Louisiana Department of Agriculture, and Louisiana Department of Health.

The LSU School of Veterinary Medicine is one of only 32 veterinary schools in the U.S. and the only one in Louisiana. The LSU SVM is dedicated to improving and protecting the lives of animals and people through superior education, transformational research, and compassionate care. We teach. We heal. We discover. We protect.