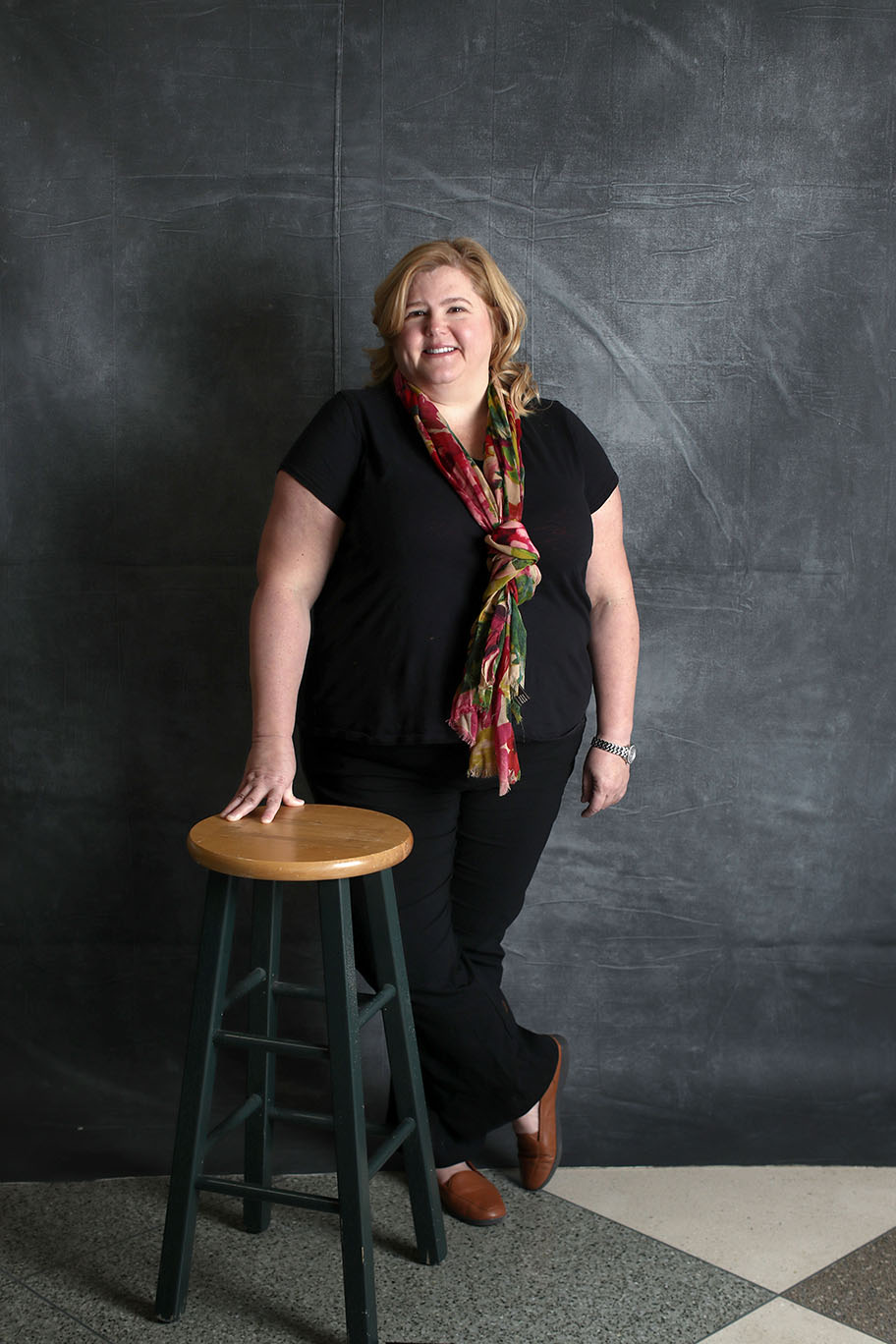 “In science, you do tons of things that don’t work. In nine out of 10 experiments, we don’t get an innovative result.”

This simple truth expressed by biomedical researcher Jackie Stephens reveals why killer conditions such as cancer, heart disease and diabetes continue to thrive. But Stephens and visionary scientists like her remain undaunted in the search for cures.

Over the course of more than 25 years, Stephens’ research has explored the links between type 2 diabetes and obesity. Now she’s assembled a lab team looking to dissect the ways that fat, known as “adipose tissue,” can help or harm those suffering from metabolic diseases like diabetes that result from abnormal chemical reactions in the body.

She compares the pursuit to end these diseases to the building of a cathedral, with each researcher adding another brick to the foundation—and ultimately reaching greater and greater heights.

“On a day-to-day basis it’s not that thrilling,” she said. “But I do have a few times in my life where I have found new knowledge.”

How do fat cells predispose you and protect you against metabolic diseases?

Stephens got her start examining the biochemistry of fat while a graduate student at East Carolina University in the late 1980s. She now serves in dual appointments as a professor in the College of Science and as the Claude B. Pennington Jr. Endowed Chair in Biomedical Research at the Pennington Biomedical Research Center at LSU. Her work has been supported by the National Institutes of Health (NIH), the primary federal agency that supports research with potential for medical breakthroughs.

People with type 2 diabetes can’t regulate their blood sugar (otherwise known as glucose), which can result in high blood sugar levels. In healthy bodies, the pancreas produces insulin, a hormone that signals cells to absorb glucose, which provides vital energy to those cells. Excess blood sugar is taken up by fat tissue and muscle.

Type 2 diabetics develop what is called insulin resistance, which means their body doesn’t understand how to use insulin. The long-term effects damage kidneys, eyes, nerves and hearts.

According to the Centers for Disease Control, nearly 100 million Americans have been diagnosed with diabetes or exhibit pre-diabetic symptoms. That’s almost 1 in 3 people. Louisiana and the rest of the Deep South see rates that far outpace the national average.

Stephens co-directs the Botanical Research Center at Pennington, a campus at LSU that focuses on chronic diseases and improved health for Louisianans. Co-directed by Beth Floyd, the botanical supplement lab is one of three NIH-funded centers in the United States and an international leader in the study of the effectiveness and safety of plant-based “natural” medicinals as they relate to metabolic disease.

“This is a critical area of research,” Stephens said. “These extracts aren’t FDA controlled. Billions of dollars are spent on supplements and when you test them, they don’t even contain what they claim!”

One plant with potential is Artemisia scoparia. After treating animals with type 2 diabetes with the plant’s extract, researchers observed marked improvements in the regulation of insulin and blood sugar.

The next step is the pharmaceutical development of the properties found in compounds like this to prove their viability in wide-scale human treatment.

As he explored his options for work after completing his PhD at LSU’s School of Kinesiology, Tim Allerton recognized the opportunity of an unexpected partnership with Stephens in her lab. “I was looking for a mentor who had a strong background that wasn’t my background,” he said. 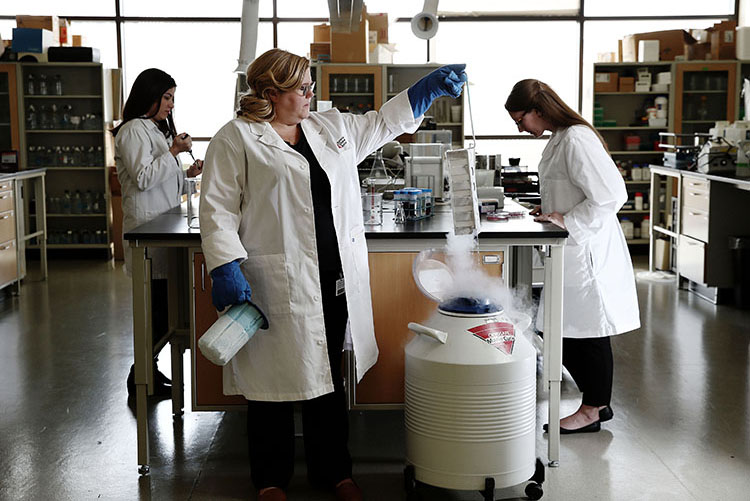 Stephens agreed: “When Tim applied to my lab, it was perfect timing! I really want to know more about exercise—not just its impact on the heart and brain, but also on fat tissue.”

Allerton’s dissertation research laid the foundation for his contribution to the lab.  Then he examined the impact of high-intensity exercise on metabolic flexibility. His data showed that bouts of vigorous exercise provide a 2-day halo of positive protein signaling by fat cells. Fat cells and blood sugar both remained lower for those who exercised. Allerton plans to continue exploring this line of inquiry.

One question leads to another

A recent set of experiments zeroed in on the relationship of exercise to fat and diabetes. One group of mice ran regularly on the running wheel in their enclosure, while a second group received no opportunity to exercise and remained sedentary. After 10 days, the team transplanted fat pads from both groups to a completely different group of diabetic mice.  The diabetic mice that received fat-pads from the exercise group were cured. Fat pads from sedentary mice had no effect.

Intrigued by these findings, the wider team has continued to use mouse models and genetic modification to observe the behavior of specific molecules within fat tissue. While running an experiment focused on an unrelated hypothesis, they discovered a relationship between a genetic modification and inability to lose weight. In this model, two groups of mice receive the same low-fat diet. The genetically modified mice stay obese despite the diet, while the normal mice lose weight. “We still need to figure out what’s going on at the molecular level,” Stephens said.

The team has also embarked on a series of experiments with biologist Ursula White, who heads another lab at Pennington Biomedical, to examine the lifespan of fat cells and how often they renew, divide or die off.

“Will we cure type 2 diabetes? No, not in my lifetime,” Stephens said.

Stephens sees her research as building biomedical knowledge that started long before her work and will continue long after she retires.

But she and her team relentlessly push forward and upward—brick by brick—looking for new possibilities to solve the biochemical puzzle of diabetes.