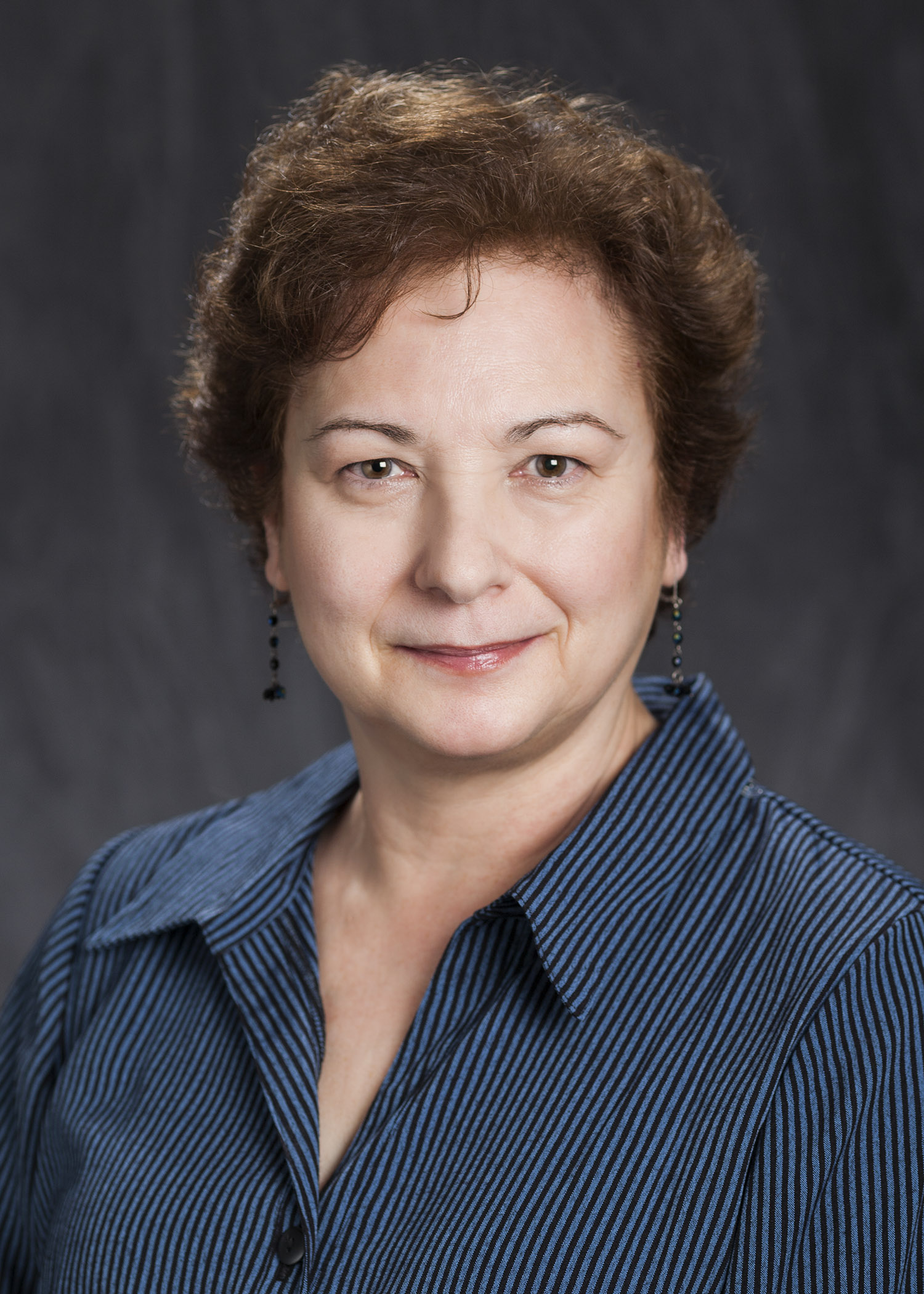 BATON ROUGE – Once an inquisitive girl mixing pretend gumbo in her yard, Connie David grew up to become a mass spectrometrist evaluating mixtures in an LSU lab. Connie is now retiring with more than three decades of experience at LSU.

Connie began her history with LSU as an undergraduate pursuing a Bachelor of Science in zoology. After completing her undergraduate degree at LSU, she joined a research group at the University of New Orleans, where she used trace analysis to study local water quality. She later returned to Baton Rouge to work for a veterinary pharmaceutical company, but she ultimately decided she wanted to enroll in graduate school at LSU.

Mass spectrometry is the use of instrumentation to find the masses of different compounds. This can be used to identify structural information about certain substances, and reveal details that help distinguish them from other materials.

Connie received a formal introduction to mass spectrometry while pursuing a Master of Science in biochemistry with Dr. Roger Laine. She was using mass spectrometry to isolate and study samples of Anaplasma marginale, a type of microorganism that causes health complications in cattle. From there, Connie went on to the School of Veterinary Medicine to work in the Equine Medication Surveillance Laboratory/Analytical Systems Laboratory for 19 years.

In 2011, she moved on to the LSU Chemistry Dept. Mass Spectrometry Facility. There she pursued a variety of projects and ran samples and provided training for undergraduate and graduate researchers.

“I’ve loved all the different projects that I've had the opportunity to work on that weren’t really mine, but I still got to be involved with,” said Connie. “Research isn’t just preparing or analyzing the sample part, it’s the whole package.”

Early on in her career, Connie became a member of the American Society of Mass Spectrometry. Over the course of several years, she attended various ASMS meetings, and often brought her daughter along to seminars.

“At the time, it was mostly men, a lot of people wore suits, and there I was with my daughter,” Connie said. “This lady stopped me, one of the few ladies that was at the meeting, because it was definitely a male-dominated sport at the time. She told me it was so nice to see that professional women can actually attend a conference and still have their family with them.”

After Connie retires, she plans on spending extra time with her granddaughter. The LSU community is thankful for her many years of service.