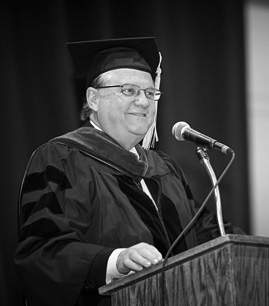 Larry O. Arthur earned a BS in 1966 in microbiology and chemistry and an MS in Microbiology and Biochemistry in 1968 from Northwestern State University and later earned a PhD in microbiology from LSU in 1970.  Arthur joined the staff at the National Cancer Institute in Frederick Maryland (NCI-Frederick) in 1973, initially studying a virus which causes mammary cancer in mice and later becoming deeply involved in HIV research.  He was named Director of the newly-established AIDS Vaccine Program at the NCI-Frederick in 1987.  In 2000, Arthur was promoted to President of SAIC-Frederick Inc. the company which manages the technical support and operation at the NCI-Frederick.  SAIC-Frederick has over 2,000 employees and an annual budget of over $750M.  In 2007, Arthur was appointed CEO and Chief Scientist of SAIC-Frederick and retired from that position in 2011.  Currently, he is Scientist Emeritus at the NCI-Frederick.  During his scientific career, he published over 250 peer-reviewed papers in scientific journals.  Arthur served as a charter member of the committee that established a masters degree in biomedical sciences at Hood College in Frederick, MD.  He served as associate professor of biomedical sciences at Hood College from 1975 to 2002, and during that time taught numerous courses in immunology, virology and cell biology. 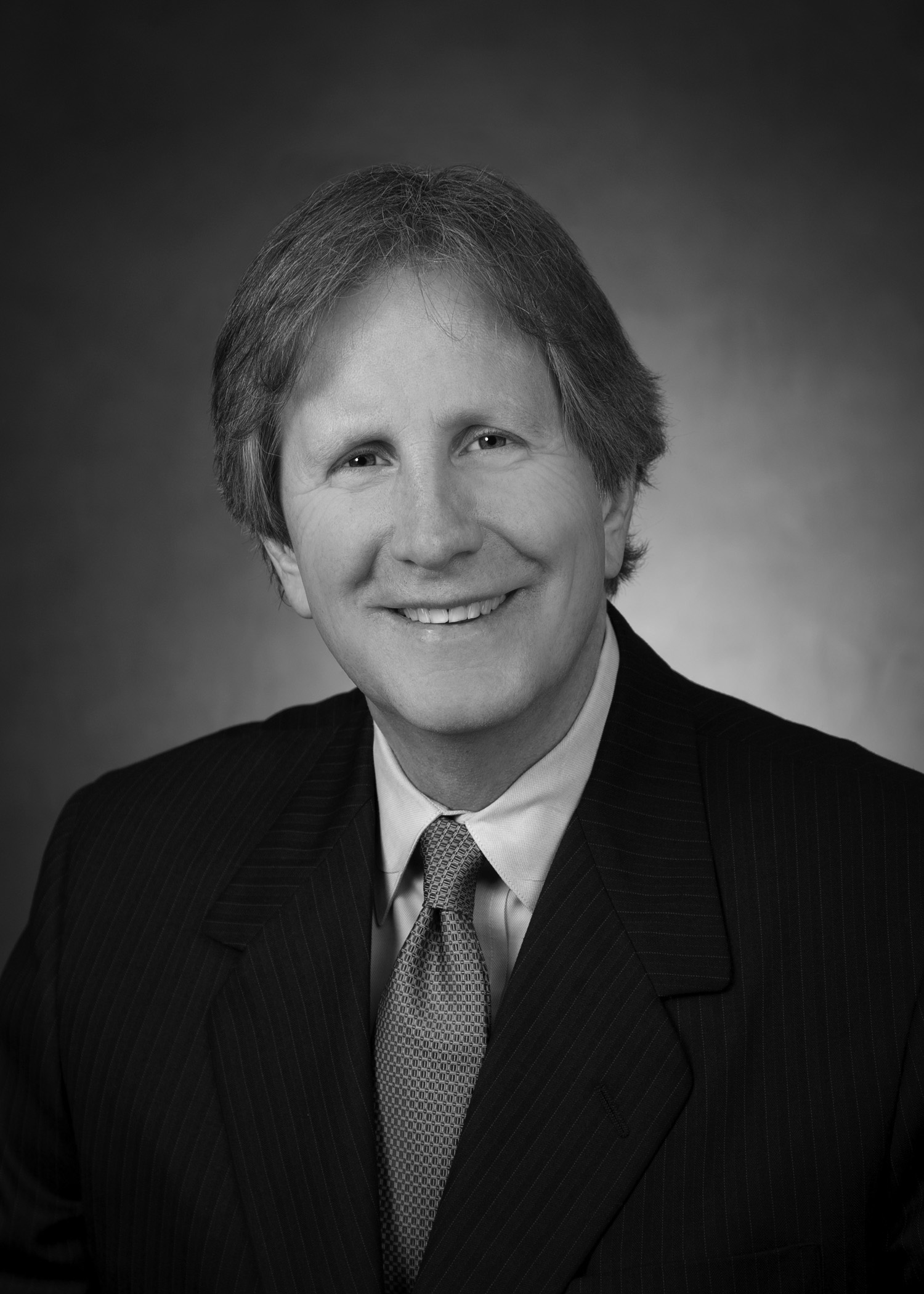 Frank W. “Billy” Harrison III, co-founder of independent oil and gas exploration company Houston Energy LP, graduated from LSU in 1976 with a degree in Geology.  He later earned a MS in Geology in 1979.  Harrison co-founded Houston Energy with fellow LSU zoology and geology graduate Ron Neal.  Harrison has more than 29 years of petroleum exploration experience in Texas, the Louisiana Gulf Coast, and the Gulf of Mexico.  Harrison also serves on the LSU Foundation’s Board of Directors where he is currently chairman of the strategic planning committee.  Harrison’s contributions to the College’s Geology and Geophysics Department have played a pivotal role in the recruitment and retention of imminent faculty through the establishment of the Billy and Ann Harrison Chair of Sedimentology.  He has also generously supported graduate and undergraduate students, the Harrison Family Laboratory for Subsurface Geology, as well as the maintenance of the Geology Field Camp in Colorado Springs, CO. He and his wife Ann have been members of the LSU Foundation since 2000. 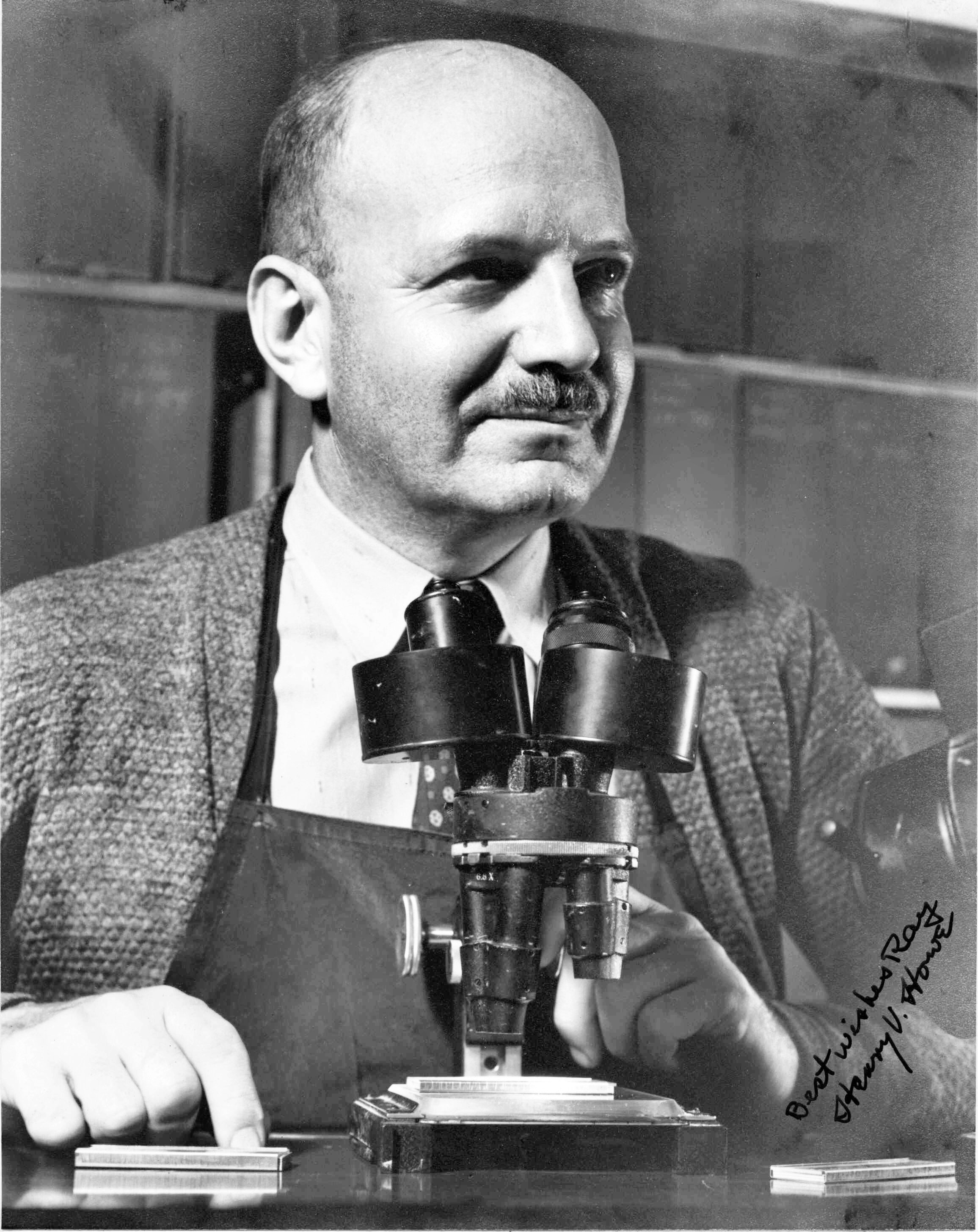 Fulton, NY native Henry Howe (1896-1973) earned his BS degree in humanities from the University of Oregon in 1916. He received his PhD (1922) in geology with an emphasis in paleontology from Stanford University.  After graduation, Howe was recruited by Louisiana Governor John M. Parker, as an assistant professor with the task of reconstructing the Geology Department at LSU. Howe was promoted to the Director of the Geology Department in 1931, and served as Dean of the College of Arts and Sciences from 1944-1949. As part of his rebuilding of the LSU Geology Department, Howe brought his former colleague and friend, Richard J. Russell from Berkley to expand the department into the area of physical geography. Howe initiated Geology summer camps for LSU students and established a camp on the Keeton Ranch, the oldest, continuously operating, permanent geology summer camp in the country, near Colorado Springs, Colorado.  He served his entire career at LSU until his retirement in 1966. While at LSU, Howe published over 70 geological research papers.  In 1987, the new geology building was named the “Howe-Russell Geoscience Complex” in honor of his legacy. 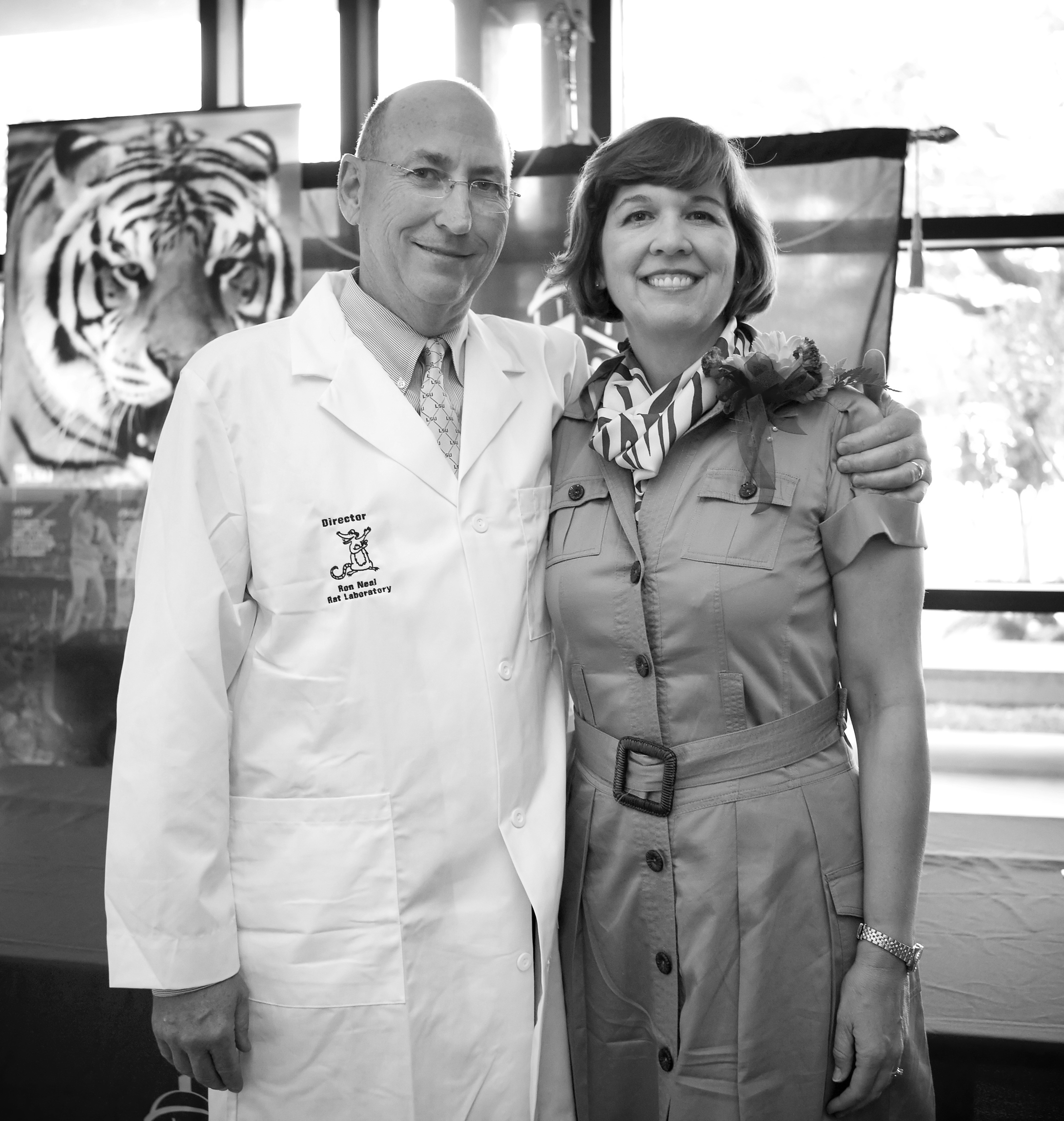 Ron earned his Bachelor of Science degree in zoology in 1974 and a MS in geology in 1977 from LSU.  After earning his masters degree, Ron held positions with Amoco Production Company and Davis Petroleum from 1977 until 1988.  He co-founded Houston Energy L.P., an independent oil and gas exploration company, with partner and LSU alumnus Billy Harrison in 1988.  The company was named to LSU’s inaugural Top 100 Fastest Growing Tiger Businesses in 2011.  Mary earned her Bachelor of Science degree in zoology from LSU in 1975 followed by an MD from LSU Medical School in New Orleans in 1979.  She completed both her internship and residency at Baylor College of Medicine Affiliated Hospitals. Mary practiced for 18 years with Obstetrical and Gynecology Associates in the Houston area and held appointments at The Woman’s Hospital of Texas and the Harris County Hospital District.  She was named one of the “Top Docs” by Texas Monthly magazine in 2007. Mary retired from her practice in 2010, and now spends two days a week volunteering at a local clinic.  She is an active board member with Medical Bridges, a national non-profit that recovers medical surplus and redistributes it to hospitals, clinics and healthcare providers in less fortunate countries.  The Neals have been members of the LSU Foundation since 2000 and the LSU College of Science’s Dean’s Circle since its inception in 2007.  Mary is the development chairperson for the Dean's Circle Executive Committee.  Together, they have been significant supporters of the departments of biological sciences and geology & geophysics establishing three Neal Professorships, a Neal Graduate Fellowship, a Science Honors Scholarship, and providing resources for the Geology Field Camp. 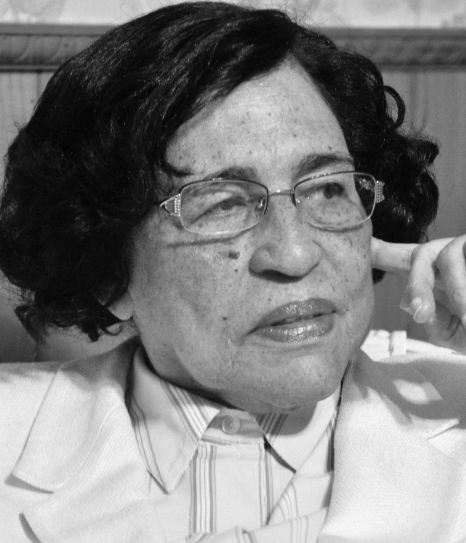 LSU Chancellor Emeritus James H. Wharton earned bachelors degrees in chemistry, physics & mathematics.  He received his PhD in Physical Chemistry on a National Academy of Science Fellowship from LSU.  After graduation, Wharton became an assistant professor of physical chemistry at LSU and was later promoted to associate dean of chemistry and physics. Wharton held a number of administrative positions at LSU including dean of Junior Division, dean of General College, and Interim Chancellor at LSU Alexandria. Wharton was named chancellor of LSU in 1981.  As chancellor, he was instrumental in restructuring the Alumni Federation to form the LSU Alumni Association and led the LSU Foundation to be more dynamic in its fundraising efforts.  He also helped bring the Laser Interferometer Gravitational –Wave Observatory (LIGO) to Livingston Parish and created the first Office of Technology Transfer at any Louisiana university. Under his leadership, admission standards were implemented that have enhanced the national image of the University.