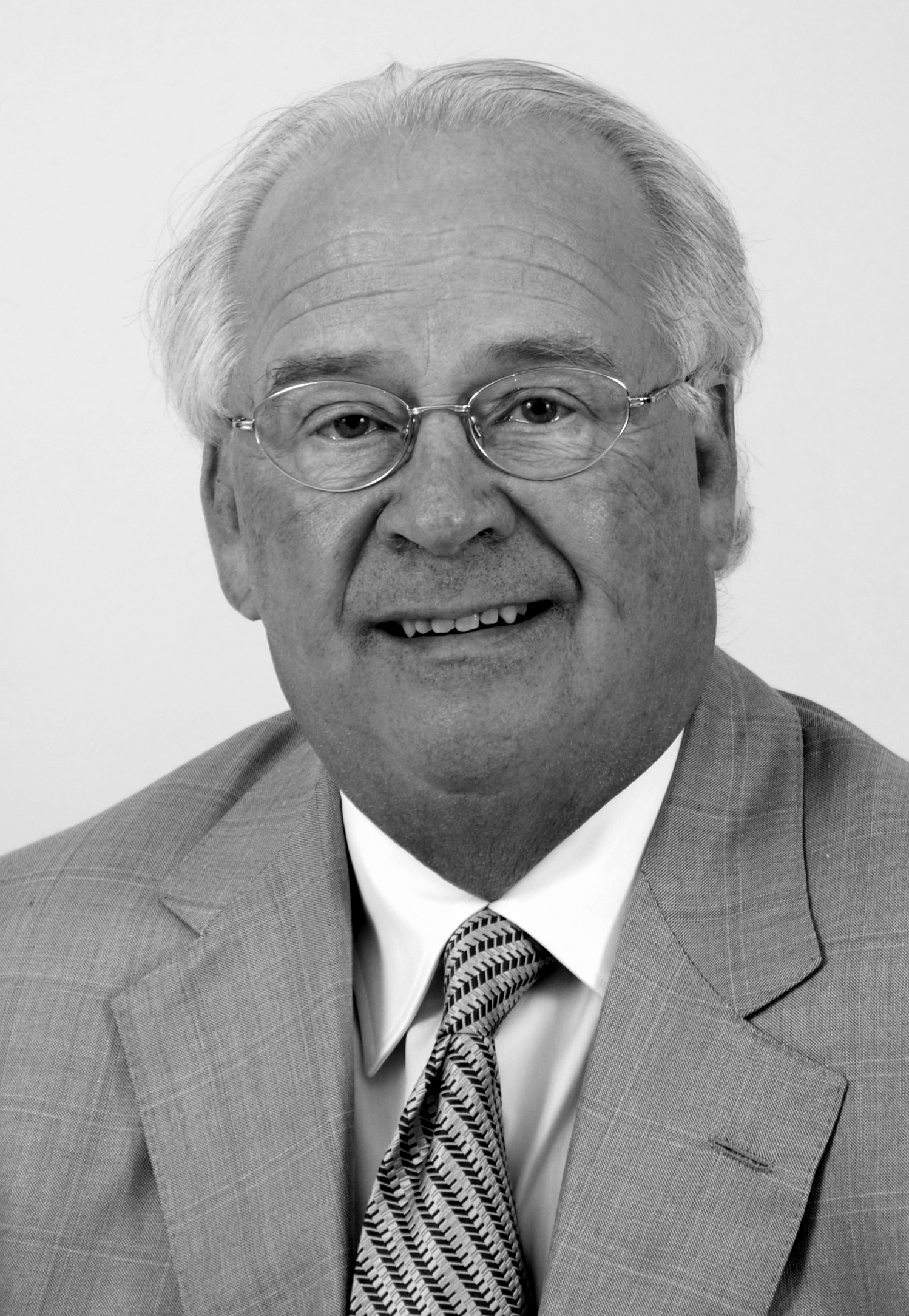 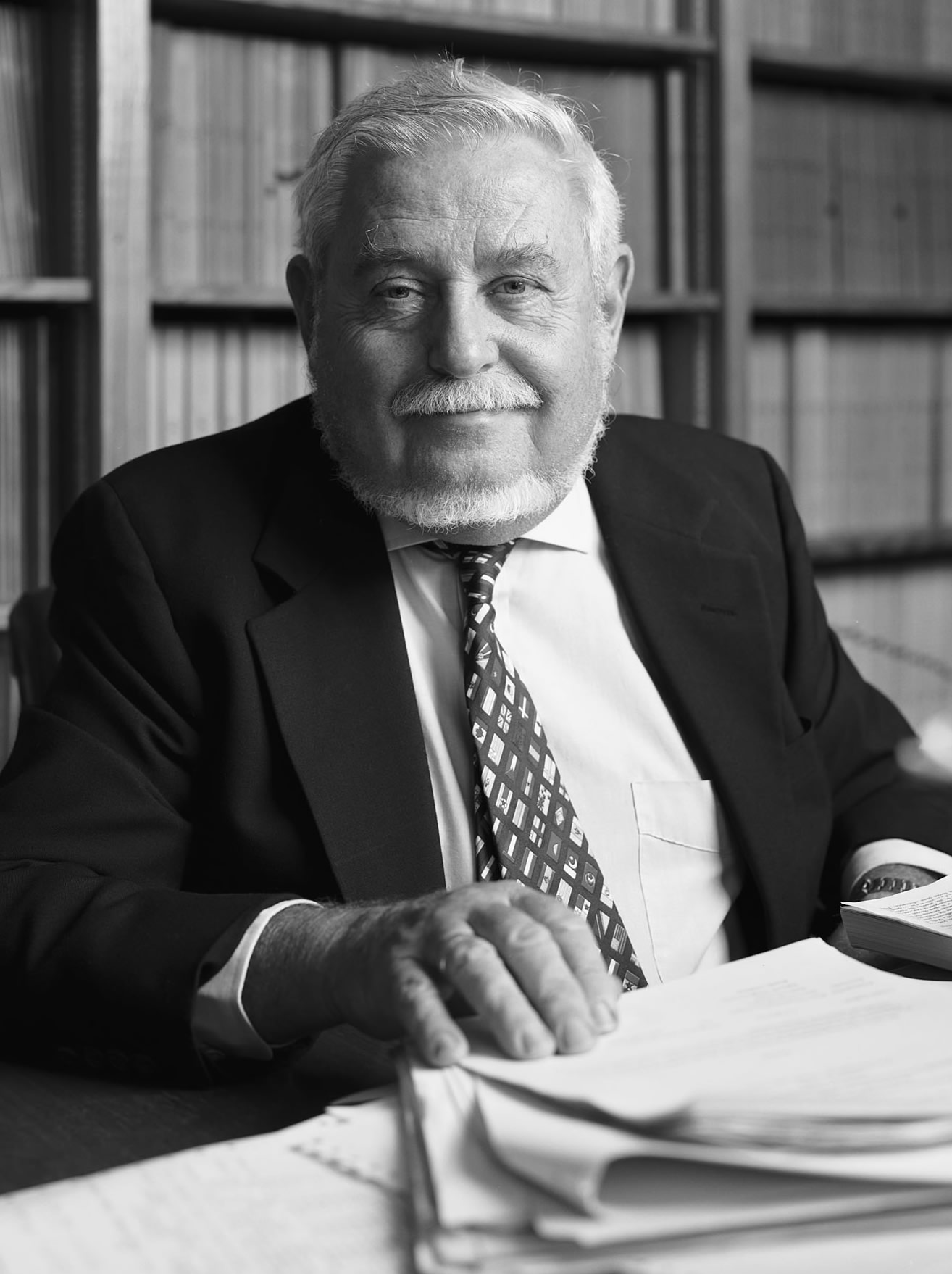 Joseph Callaway (1931-1994), Boyd Professor of physics & astronomy, had a distinguished career in academia and earned national prominence for his research in solid-state physics. Born in 1931 in Hackensack, NJ and raised in Alexandria, VA, he graduated from William and Mary College before his 20th birthday in 1951. He completed his PhD in 1956 at Princeton and by the time he graduated, had already published eleven papers in Physical Review. His first academic appointment was at the University of Miami in 1954. He moved to the University of California-Riverside in 1960 where he was one of the prime architects of the graduate program there, and in 1967, he joined the faculty at LSU. He became the first chair of today’s modern Department of Physics & Astronomy and is recognized for having molded the complexion of the department through his leadership and research. He was the first person to encourage some of his graduate students to become faculty members at Southern University. Colleagues have described him as a man of strong personality. His stature among his peers allowed the department to recruit only the top scientists. A prolific writer, his book The Quantum Theory of the Solid State remains a standard reference and text for students. As an internationally known physicist, he served the science community in many ways. He was a Fellow of the American Physical Society, was elected to serve on the Executive Committee of the Division of Condensed Matter Physics, a Fellow of the Institute of Physics (UK) and the European Physical Society, a member of the American Association for the Advancement of Science, and a member of Phi Beta Kappa. 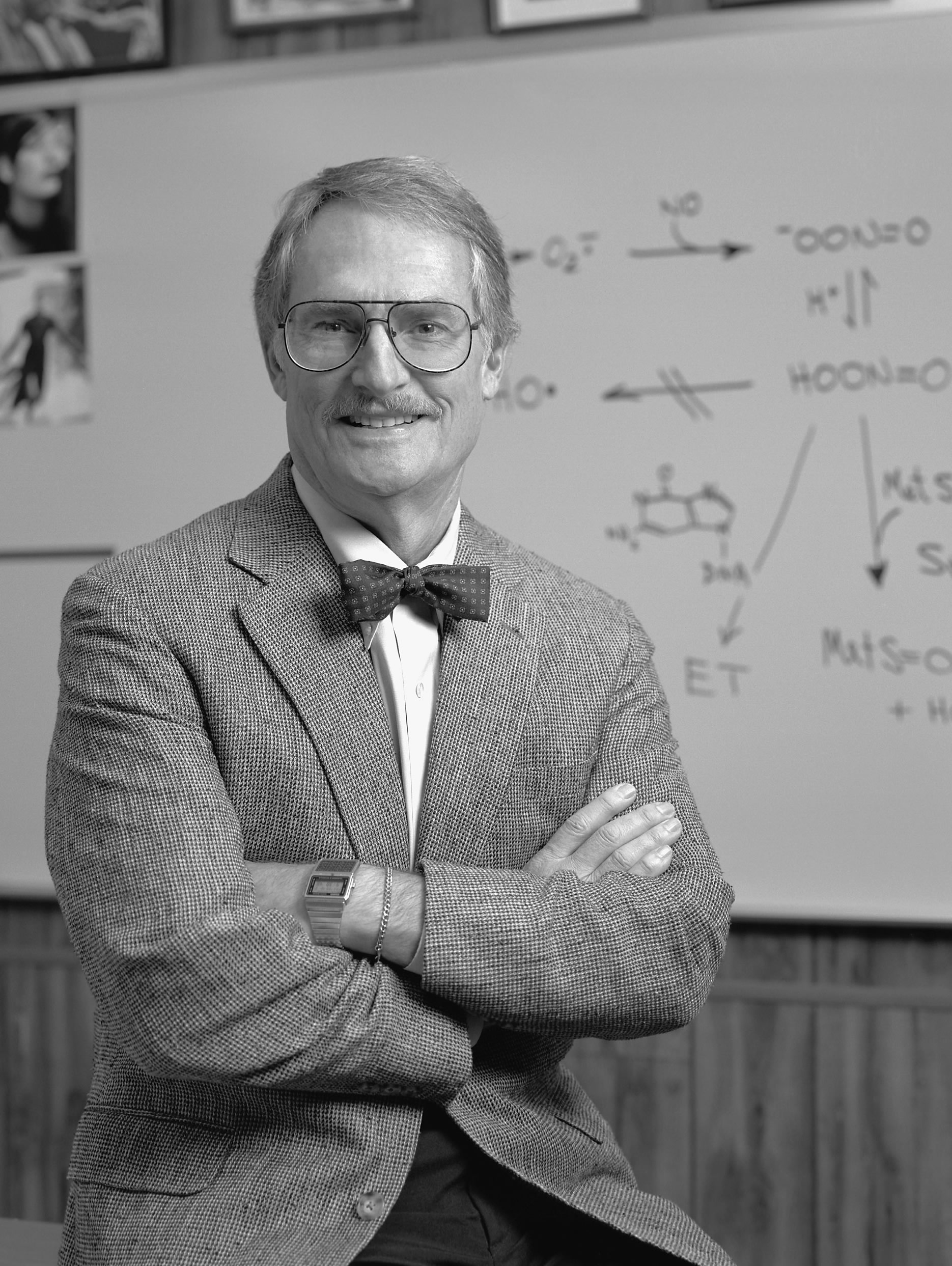 William A. Pryor, Boyd Professor Emeritus of chemistry, has had a distinguished career spanning more than five decades. In 1954, he received his PhD in chemistry from the University of California-Berkeley in chemistry and began his first job as a research chemist with the California Research Corporation. In 1960, he became an assistant professor at Purdue University and in 1963 he moved to LSU, earning the rank of Professor in 1968 and Boyd Professor (LSU’s highest academic rank) in 1972. In 1985, Pryor was named the first director of the Biodynamics Institute, a biomedical research unit that was the only one of its kind in the state. In 1988, Pryor became Acting Director of the Pennington Biomedical Research Center, endeavoring to fill the empty facility and hire world-class faculty, researchers, and technical staff for the new center. Having been awarded more than 25 national and international medals and honors, Pryor was one of the first four scientists granted a MERIT Award, created by the National Institutes of Health in 1986 to ensure continuous funding for outstanding scientists. He has received five medals from the American Chemical Society, is a Fellow of the American Association for the Advancement of Science, and has been both a Guggenheim Fellow and an NIH Special Post-Doctoral Fellow. Pryor has authored more than 25 books during his career and been author on more than 800 articles. Pryor holds memberships in more than 30 societies in the fields of chemistry, biochemistry, toxicology, nutrition, and gerontology. A recognized expert on antioxidant vitamins in human health, he has presented at conferences and lectures world wide and appeared in many national media outlets during his career. 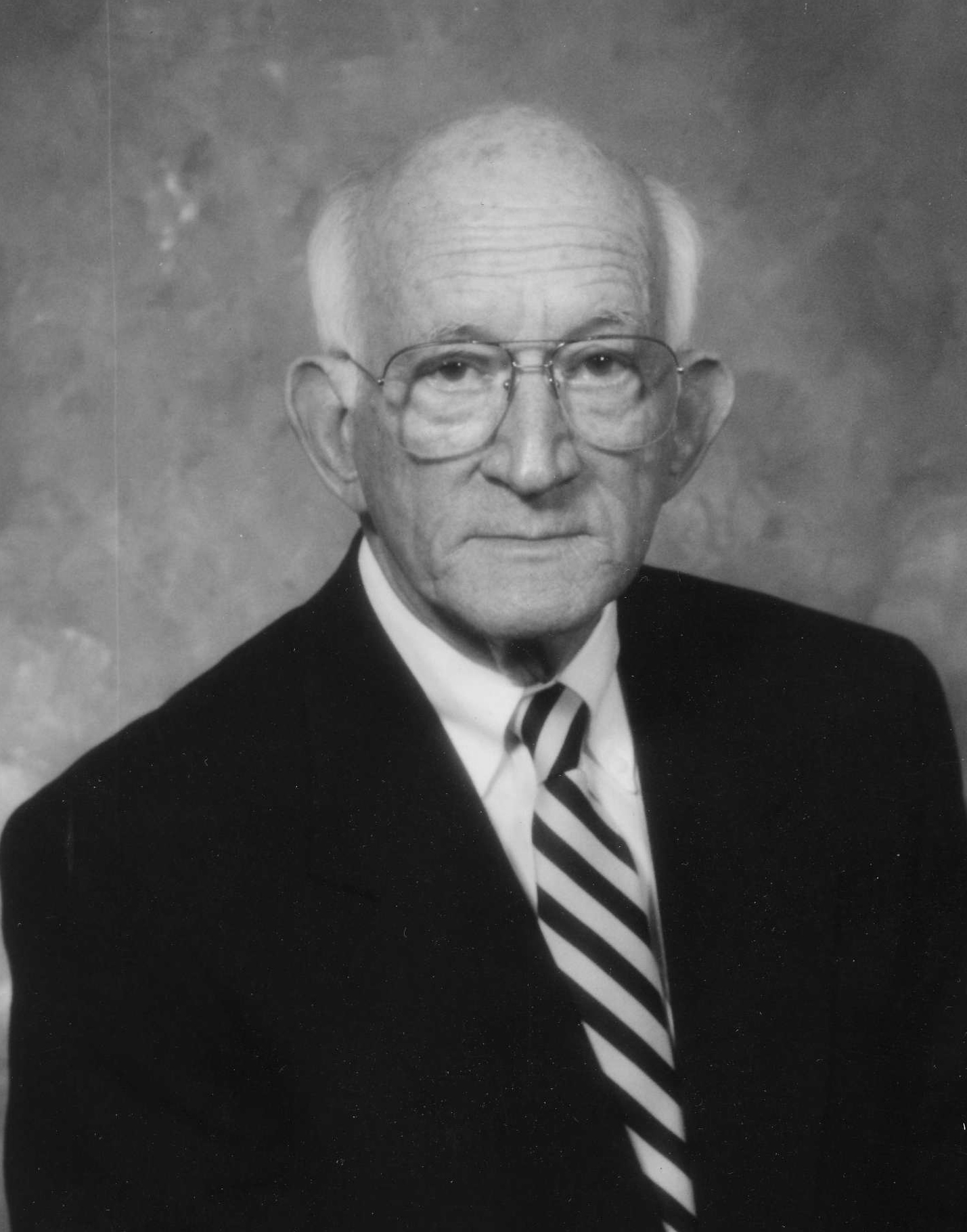 Eugene St. Martin, urologist, graduated with a bachelor of science from LSU in 1940 and from Tulane University Medical School in 1944. At New Orleans Charity Hospital he completed an internship, a urology residency program (1944-46) and in 1950 a preceptorship in urology. His distinguished career in medicine and service to the medical community is equally matched by his devotion to medical education. St. Martin is one of the founding physicians of the LSU Shreveport Medical School and is a founding member of the LSU Health Sciences Foundation of Shreveport. He is a Diplomat of the American Board of Urology, a Fellow of the American Academy of Pediatrics, and is a licensed medic in Louisiana and Texas. He founded the Ark-La-Tex Urological Society and the Louisiana State Urological Society. In 2007, he received the American Urological Association Gold Crane Award. Throughout his career, St. Martin has been invited as a guest speaker across the nation. He has served as president of a number of medical and professional associations, including Shumpert Medical Center, Louisiana State Urological Society, Louisiana State Medical Society, Shreveport Medical Society, Society for Pediatric Urology, and Southeastern Section of American Urological Association. He was a member of the College of Basic Sciences Development Council from 1993-1999. He is a consistent supporter of the LSU Alumni Association, the College of Basic Sciences Annual Fund, and in 2006, created the Eugene St. Martin Endowed Professorship in Pediatric Urology at the LSU Health Sciences Center in Shreveport. Although retired, he still does rounds and continues to give lectures and mentor students.