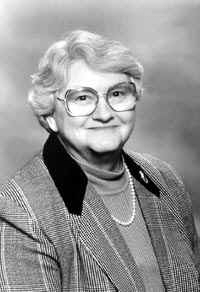 MARY LOWE GOOD, born in Grapevine, Texas, but raised in Kirby, Arkansas, received her Ph.D. in 1955 from University of Arkansas. She has served her profession and the American people for a half century; including presidential appointments to the National Science Board (twice), the Council of Advisors on Science and Technology, and Undersecretary for Technology in the Department of Commerce. She began her career at LSU in the Chemistry Department, rising to the rank of Boyd Professor during 25 years on the faculty. She is currently University Professor and Dean of Information Science and Systems at University of Arkansas, Little Rock. Mary earned numerous national and international awards including: the Vannevar Bush Award from the National Science Foundation, The Abelson Prize from the American Association for the Advancement of Science, and the Priestly Award from the American Chemical Society. She is also an elected member of the National Academy of Engineering, past president of the American Chemical Society, and past president of the American Association for the Advancement of Science. Mary’s citation for the prestigious Heinz Award sums up much about her professional service: “Dr. Good’s gentile leadership and wide-ranging knowledge of the interplay between technology and economics has resulted in a legacy that will impact this nation for decades to come.” 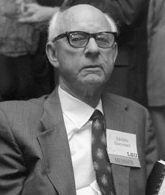 ADOLPHE G. GUEYMARD, of Carville, Louisiana, earned a Bachelors of Science degree in 1935 from Louisiana State University in the field of petroleum geology. His distinguished career in the petroleum industry culminated in his work as senior vice-president of First City National Bank and his current position as president of Bankers Oil Corporation of Houston. Dolph was an ROTC captain at LSU, and later was one of the first gliders to land in Normandy on D-Day. War correspondent Walter Cronkite interviewed his crew and wrote “a make-shift crew handling a glider borne anti-tank gun knocked out a tank today saving possibly hundreds of British and American soldiers.” During WWII, he received two bronze stars, two presidential citations, and finished with the rank of major. A life-long member of the American Petroleum Institute and the American Association of Petroleum Geologists, Dolph has been a member of the LSU Foundation since 1965, serving as president in 1969. He was also a founding member of the LSU Campanile Charities, an organization supporting faculty and students in the fields of petroleum geology, engineering, and business. He has served the college in many capacities, created the Adolphe G. Gueymard Professorship in Geology & Geophysics, is a member of the LSU Geology Field Camp Campaign and a generous patron of this facility—Dolph credits his experiences at Geology Field Camp with much of his success in the petroleum industry. In 2000, Dolph was honored with induction to the LSU Alumni Association Hall of Distinction. 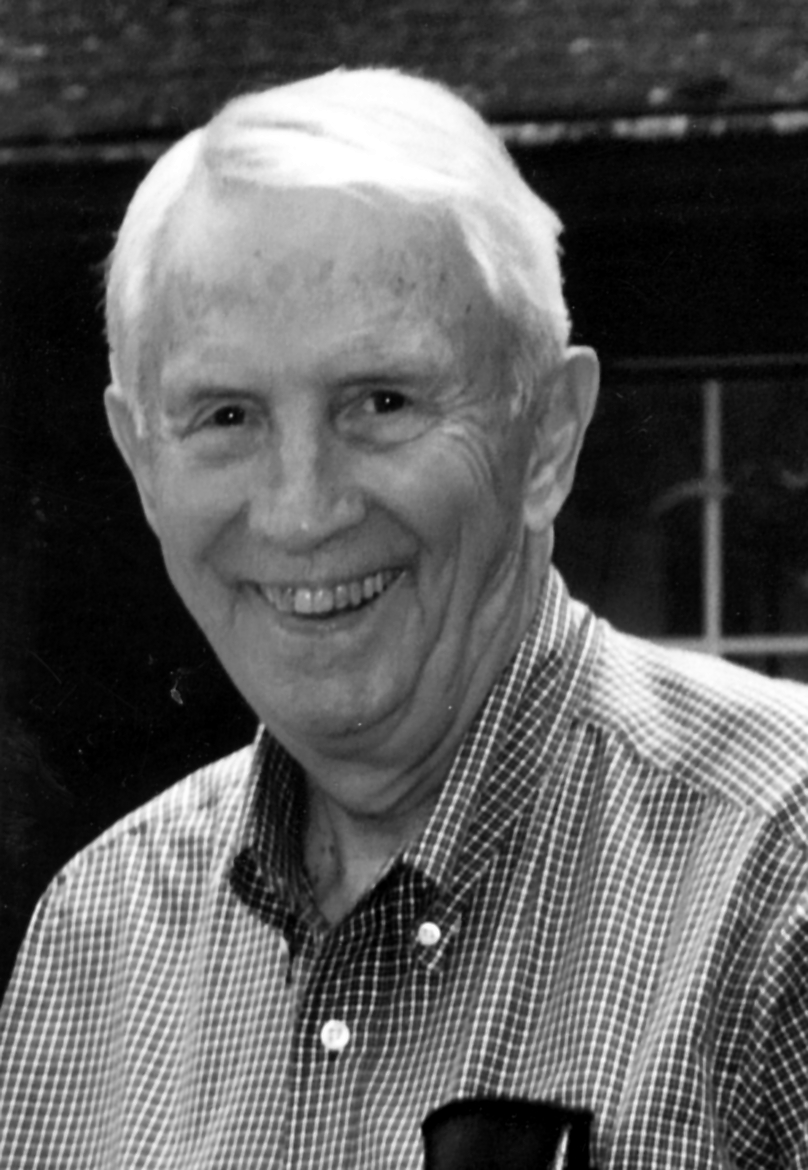 JOSEPH A. MORELAND, born and raised in Baton Rouge, was always solidly 'LSU'. He received the Bachelor of Science degree in 1950 and his M.D. in 1954. Dr. Moreland began his career as an intern at the Brooke Army Hospital and later became a Flight Surgeon at Luke Air Force Base. He received the Soldiers Medal from the U.S. Air Force in 1957. After military service, he was a surgery resident at Charity Hospital in New Orleans for four years. For over thirty years Joe maintained a private professional practice in Baton Rouge, as well as teaching appointments and a Clinical Associate Professorship at Earl K. Long Hospital. He has also served as Chief of Staff and member of the Board of Trustees for Our Lady of the Lake Regional Medical Center. Joe has been very active in a variety of professional organizations, including the Surgical Association of Louisiana (president in 1978), the Baton Rouge Parish Medical Society (president in 1979), the Louisiana Chapter of the American College of Surgeons (president in 1982). He is a Fellow of the American College of Surgeons. Dr. Moreland was a long-time member of the College of Basic Sciences Development Council, and was instrumental in helping to establish the four George C. Kent, Jr. Professorships as well as the Moreland Family Professorship in Biological Sciences. (Dr. Moreland passed away in 2007 and is fondly remembered by his family and friends at LSU for his cheerful dedication and endearing smile).

SHIRLEY C. TUCKER is an emeritus Boyd Professor of botany, LSU’s highest professorial rank. She received the Ph.D. in Botany from University of California, Davis. Though retired from LSU in 1995, she has continued a very active research program at the University of California, Santa Barbara. Her career at LSU began with a heavy load of teaching, but her hard work and perseverance gradually led her to a research niche that was nationally recognized with research funding and graduate students to mentor. When she retired, two NSF grants and one NASA grant were active, and she has continued to receive research funding during her “retirement”. She is still an active member of the NSF-funded MORPH Research Coordinating Network, which promotes a modern synthesis of plant evolutionary development and interaction among organismic and molecular plant biologists. At LSU she served as president of the local chapter of Sigma Xi and was the first woman elected to the LSU Science Club. Shirley has served as president of the two largest national organizations for botany: in 1995 for the American Society of Plant Taxonomists, and in 1997 for the Botanical Society of America. She is fondly remembered for her unselfish and dedicated mentoring of young faculty and graduate students during her career at LSU.