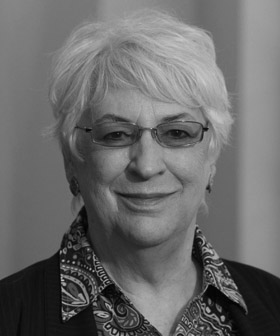 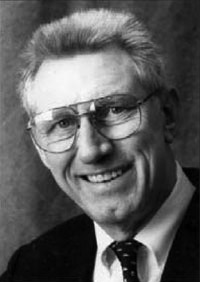 Arnold H. Bouma, LSU Professor Emeritus, was the first to hold the Charles T. McCord Chair in the Department of Geology & Geophysics in1988. Throughout his 17 years at LSU, Bouma mentored numerous undergraduate and graduate students in marine sedimentalogical processes. He received his Ph.D. from the University of Utrecht in the Netherlands in 1961. His dissertation, “Sedimentology of Some Flysch Deposits – A Graphic Approach to Facies Interpretation,” has served as the foundation for the fundamental understanding of turbidity currents and their deposits over the past 50 years. The “Bouma Sequence” has been integrated in undergraduate sedimentology courses internationally and in countless thesis and dissertations since its publication in 1962. Bouma also worked as a Fulbright Fellow at the Scripps Institution of Oceanography and later as an instructor at the Geological Institute in Utrecht, Netherlands.  He was appointed Professor of Geological Oceanography at Texas A&M University in 1966 where he studied sea floor sedimentology processes across the globe. He served as a marine geologist at the U.S. Geological Survey from 1975-81, followed by positions at the Gulf Oil and Chevron Research Development branches in the 1980’s.

Bouma has received numerous accolades throughout his sedimentology career including the LSU Distinguished Research Master Award, the Outstanding Education Award from the Gulf Coast Association of Geological Societies (CGAGS) for “Excellence in Marine Geology,” the SEPM Francis P. Shepard Medal for “Excellence in Marine Geology,” the Sidney Powers Memorial Award from the American Association of Petroleum Geologist, and the Doris M. Curtis Medal for scientific excellence. Bouma retired from LSU in 2005 and passed six years later. His contributions to geology have been recently acknowledged by professional societies that have dedicated sessions at international conferences in his honor and by his LSU students and colleagues through the endowment of a live oak on the LSU campus. 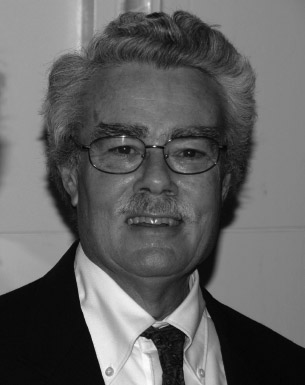 John O’Neill, renowned ornithologist and former director of the LSU Museum of Natural Science (MNS), earned his master’s and doctorate degrees in Zoology at Louisiana State University. O’Neill was the founder and leader of the MNS field research program in Peru. He pioneered “expedition style” LSU fieldwork in which a large group of LSU ornithologists would head off into the wilds, for many weeks or months, carrying everything with them, often on mules or by canoe. His explorations of South America in the 1960’s helped solidify the museum’s reputation as one of the most prestigious institutions of ornithology across the country. He was also instrumental in establishing what is now the world’s most prominent graduate program in Neotropical ornithology.


O’Neill held a number of positions in the MNS, including director, coordinator of field studies, curator of birds, and artist-in-residence. He discovered and described 14 new bird species, including three new genera. He has contributed over 7,000 bird specimens to the MNS and Peruvian research collections. He has published dozens of scientific papers, mainly on the taxonomy of birds, but his milestone publication was The Birds of Peru, published by Princeton University Press in 2007, which was initiated, co-authored, and co-illustrated by O’Neill. Widely recognized as the most authoritative field guide for birdwatchers and ornithologists traveling to Peru and Bolivia, the text represents the culmination of his more than 40 years of fieldwork and research.


O’Neill raised money to construct a new wing to house the Peruvian ornithology collection at the Javier Prado Museum in Lima, Peru, and has served as a mentor to countless students at LSU, the Javier Prado Museum and the new Center for Ornithology and Biodiversity in Lima. In 2008, Peruvian President Alan Garcia Perez presented O’Neill with the Distinguished Service Merit Award in recognition of his contributions to ornithological studies, particularly the study of Peruvian birds. Dr. O'Neill's career was one of the main focuses of Don Stap's award-winning book A Parrot Without a Name. He has a bird species (Nephalornis oneilli) and a bird genus (Oneillornis) named in his honor.


O’Neill is also a well-known scientific illustrator. His artwork has appeared in more than 100 publications, including the covers of Science, the New York Times, Audubon Magazine. He was art director for the first edition of the very popular National Geographic Field Guide to the Birds of North America. 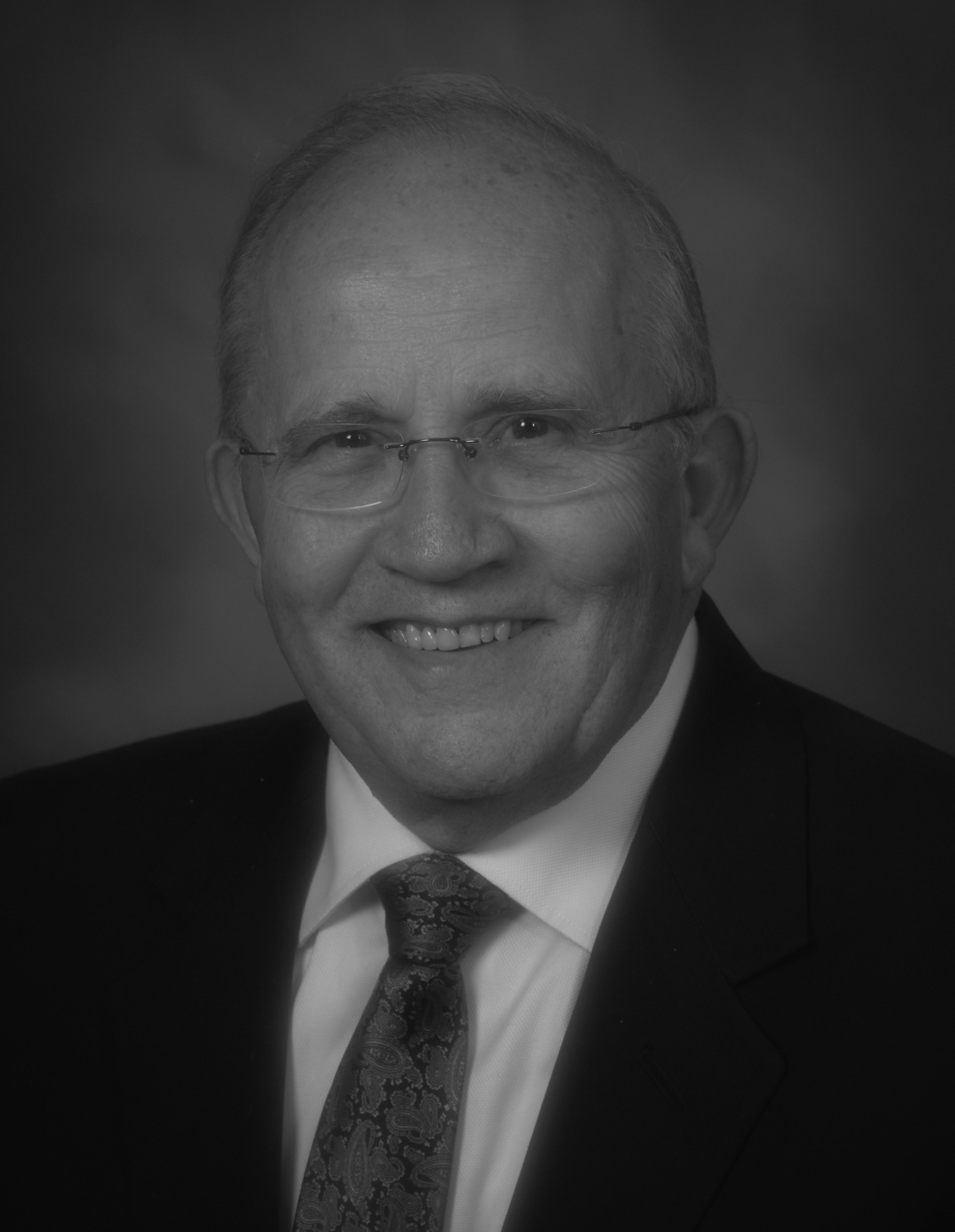 Edward Zganjar, LSU Professor Emeritus in Physics & Astronomy and prominent experimental nuclear physicist, earned his bachelor’s of science in physics and mathematics from St. John’s University followed by a master’s and Ph.D. in nuclear physics from Vanderbilt University.  He is known in the nuclear physics community for systematic analysis of complex nuclear spectroscopic data, for designing and building state-of-the-art nuclear spectroscopic instrumentation, and for his contribution to the establishment of a university consortium and laboratory within the Holifield nuclear facility at the Oak Ridge National Laboratory.

Zganjar is recognized as an expert on conversion-electron spectroscopy (a nuclear decay process), both for the instrumentation he developed and for its application.  His instrumentation has been utilized in many U.S. laboratories, Canada, and Europe.  His systematic investigation of nuclear electric monopole transitions in heavy nuclei, for example, led to the first definitive connection between those transitions and nuclear shape coexistence.  He is a founding member of the UNISOR consortium (University Isotope Separator at Oak Ridge) established 45 years ago.  This consortium, involving a dozen or more universities, established a university nuclear physics laboratory within the Holifield facility at the Oak Ridge National Laboratory.   This was a breakthrough in cooperation between university and national laboratory scientists and served as a model for future university/national laboratory cooperation.

Zganjar served as chair of the LSU Department of Physics & Astronomy from 1982-85 and Associate Vice Chancellor for Research and Economic Development from 1990-94.  He has published over 142 journal articles, 220 published conference contributions, and maintained continuous external funding throughout his career.  He is a Fellow of the American Physical Society, and a recipient of the Southeastern Section of the American Physical Society’s Francis G. Slack Award for excellence in service to physics in the Southeast.