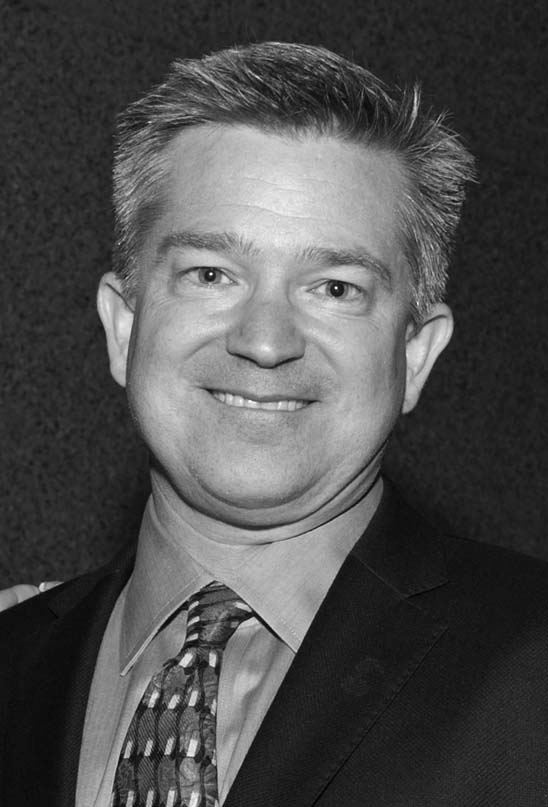 Baton Rouge native, Keith Comeaux, graduated from Louisiana State University in 1989 with bachelor’s degrees in mechanical engineering and physics. He later earned a master’s degree and doctoral degree from Stanford University in aeronautics and astronautics. After graduation, he accepted a position at Hughes Space and Communications, which is now part of Boeing in El Segundo. While there Comeaux helped develop the 702 spacecraft product line, one of the first commercial applications of ion propulsion technology in the space industry. In 2006, Keith’s work caught the attention of NASA and he was asked to work at the Jet Propulsion Laboratory (JPL) on the Science Laboratory, the next-generation rover launched to Mars in 2011. On August 5, 2012, Comeaux was flight director during the successful landing of the Curiosity rover on Mars. After landing, he served as a tactical mission manager, responsible for surface operations and strategic planning to determine what the rover will explore and analyze next on Mars. Currently, Comeaux is the deputy manager of assembly, test and launch operations for a climate observation satellite being constructed at JPL for launch in November of this year.  Comeaux is also an avid supporter of LSU. He is a Dean’s Circle member for both science and engineering, and a member of the LSU Foundation and LSU Alumni Association. 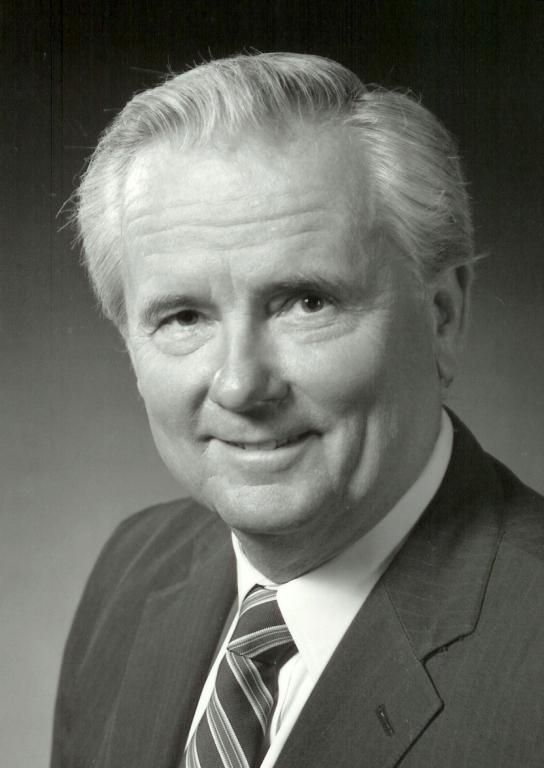 Lodwrick (Lod) Cook has been a key player in the petroleum industry for more than 50 years. The Castor, Louisiana native received bachelors degrees in mathematics and petroleum engineering from LSU. He began his career at the Atlantic Richfield Company (ARCO) in 1956. Throughout his 39 years at ARCO he held positions in labor relations, refining, marketing, planning, and supply and transportation. He was named corporate vice president in 1970 where he chaired the eight-company owner’s committee responsible for building the Trans Alaska Pipeline System. Cook advanced through the ranks of ARCO becoming a member of the Board of Directors in 1980. He was named President and Chief Executive Officer in 1985 and the title of Chairman was added in 1986 where he remained until his retirement in 1995. Currently, he is Chairman Emeritus of ARCO, Chairman of NeuroSigma LLC,a neuromodulation development stage company, and Chief Executive Officer of Cook Hill Properties. Amongst his numerous achievements, he was inducted into the Junior Achievement U.S. Business Hall of Fame in 2000 and appointed by Queen Elizabeth II the Insignia of Honorary Knight Commander of the Most Excellent Order of the British Empire. An alumnus committed to the growth and progress of LSU, Cook made the initial gift to construct the Lod Cook Alumni Center at LSU in 1993. Seven years later, he provided the initial contribution to build the Lod and Carole Cook Hotel and Conference Center, which is named in honor of Cook and his late wife, Carole. 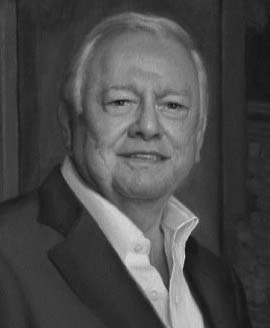 Henry Goodrich, founder and chairman emeritus of the Goodrich Oil Company, is a 1951 LSU geology graduate. After graduation, Goodrich joined Union Producing Company (UPC) as an exploration engineer. He left UPC in 1965 to assume an exploration geologist position at McCord Oil Company. Goodrich was named a partner at McCord in 1967. By 1971 the company was renamed the McCord-Goodrich Oil Company with Goodrich serving as the president, chief executive officer, and partner. In 1995, the company was incorporated under Goodrich Petroleum Corporation in a corporate merger and went public at that time on the New York Stock Exchange. Goodrich was elected chairman of the board where he served from 1996 to 2003. Goodrich’s oil and gas career has spanned more that 50 years. Throughout this time, he has maintained membership with a number of geological organizations and has received numerous recognitions for his contributions.  He is a member of the Shreveport Geological Society and the American Association of Petroleum Geologists. He also received the Louisiana Independent Oil & Gas Association Award for Lifetime Achievement. A committed and active alumnus, Goodrich has been a member of the LSU Foundation since 1975 and served as president of the board of directors from 1987 to 1988. 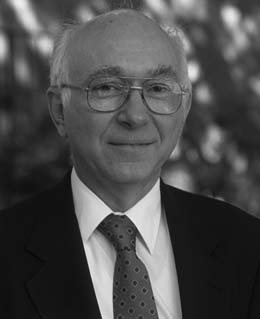 Arlo Landolt graduated from Miami University in Oxford, Ohio in 1955 as a double major in mathematics and physics, and later received a doctoral degree in astronomy from Indiana University in 1963. While pursuing his PhD, Landolt became a member of the first group to winter over at the International Geophysical Year's Amundsen-Scott South Pole Station in the Antarctic. He served as the group's aurora and airglow scientist studying the Aurora Australis, or Southern Lights.  Landolt joined the faculty of the LSU Department of Physics & Astronomy in 1962.  He was instrumental in the development of the astronomy group within the Department to international status. Renowned throughout the astronomical community for his discoveries, astronomers and physicists worldwide continue to use his series of papers which established the "Landolt Photometric Standard Stars;" his standard stars are among the most heavily used photometric standards throughout the globe. Landolt has received more than $4.5 million in grants and has published more than 100 peer-reviewed papers. He was named LSU Ball Family Professor of Physics & Astronomy in 2002 and has had a number of sites named in his honor, including Mt. Landolt in the Antarctic, and the LSU Landolt Astronomical Observatory in Nicholson Hall. Landolt is an active member of the College of Science Dean's Circle and even in retirement, he maintains his research and funding, and continues to publish. 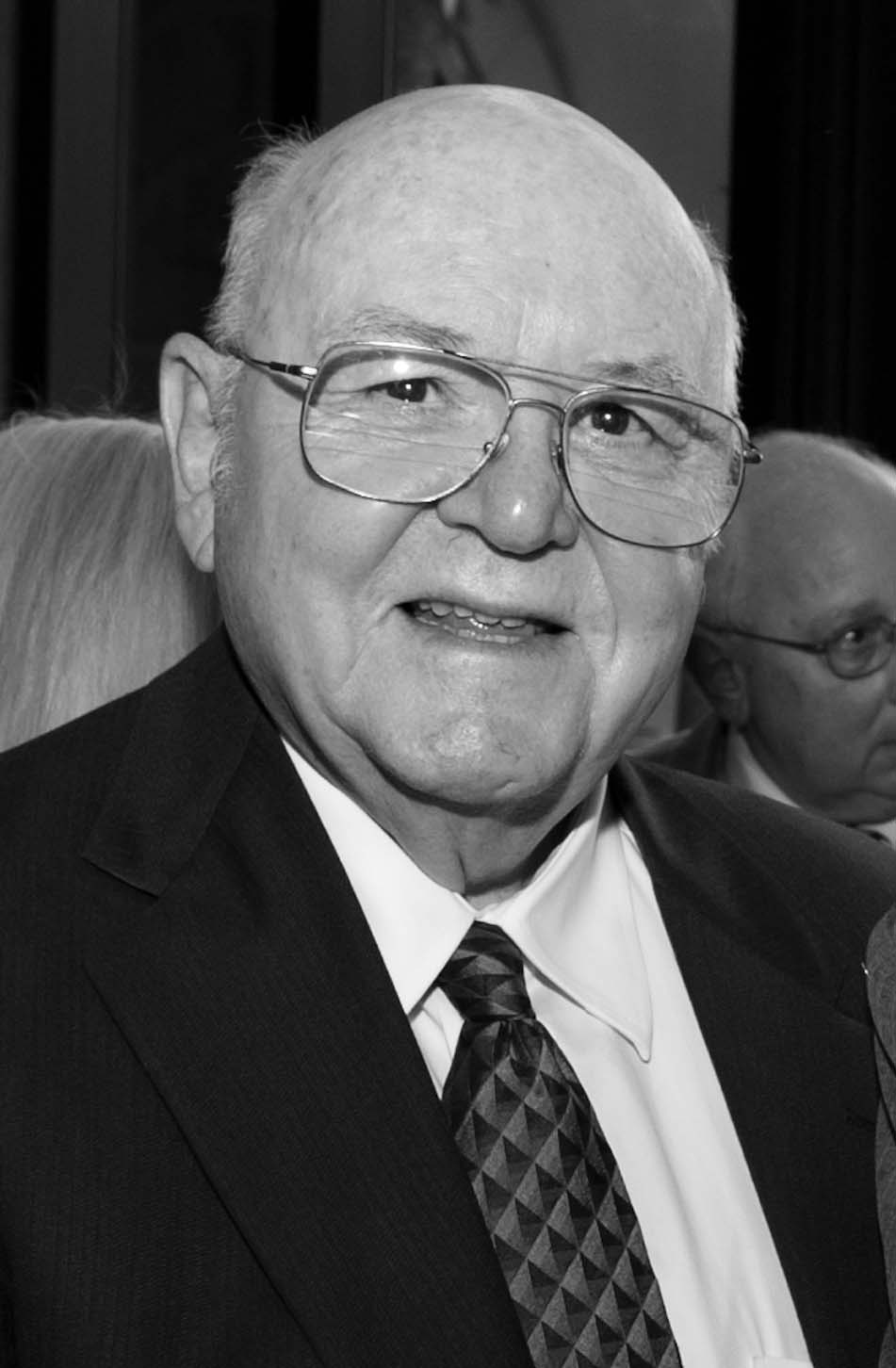 Marion “Soc” Socolofsky joined LSU in 1961 as an assistant professor in the Department of Microbiology. He brought with him an interest in electron microscopy that was unique to LSU at the time. Socolofsky was responsible for acquiring LSU’s first electron microscope in the early 1960s. He was also influential in the realization of the M.D. Socolofsky Microscopy Facility, a centralized facility that features electron and light microscopy. Socolofsky played a pivotal role in developing the proposal to fund construction of the Life Sciences Building. Completed in 1969, the Life Sciences Building became the first element of what Socolofsky referred to as the “science quadrangle,” which includes the Life Sciences Building, Virginia Williams Hall, Choppin Hall, the Life Sciences Annex, and the Chemistry and Materials Building. While at LSU, Socolofsky taught introductory microbiology to over 12,700 students, advised 150 master’s students, and 113 doctoral students. He also taught many of the physicians currently working in Louisiana. In recognition of his outstanding instruction and commitment to the Life Sciences program, its students, and faculty, Socolofsky was named Alumni Professor in 1991. He retired from LSU in 1997, but continued to advance the college through his membership on the Dean’s Circle and service on the Dean’s Circle Executive Committee.