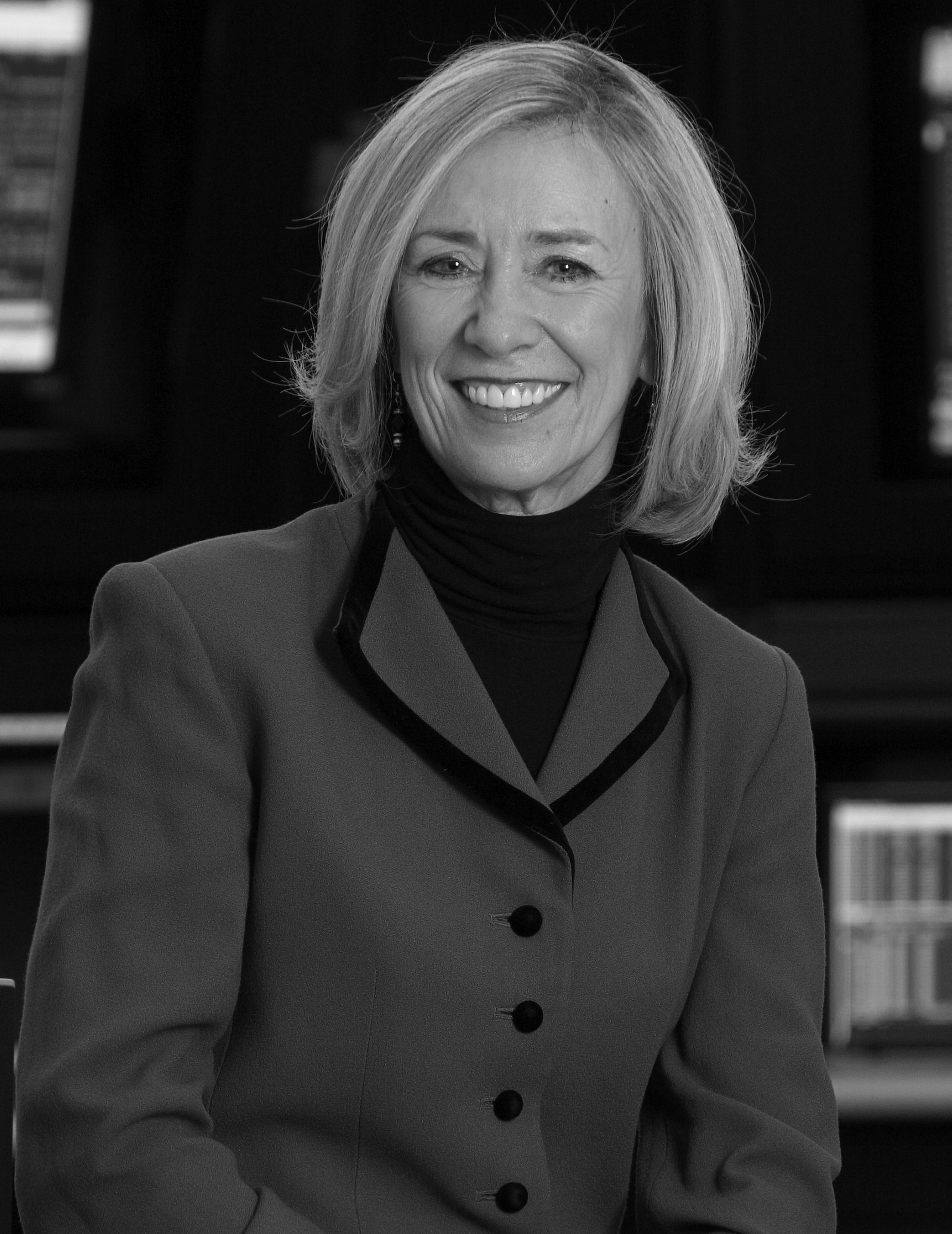 Hammond native Pat Curtis Bodin earned a BS in mathematics from LSU in 1972. Shortly after, she began her career at Humble Oil, now known as ExxonMobil, where she held several management positions including chief information officer (CIO) and vice president of the global information technology organization. With more than 7,000 employees under her leadership as CIO, Bodin oversaw the IT aspects of the merger of Exxon and Mobil, and helped to alter the company’s focus toward standardization of business processes and systems. Pat was named "Most Influential CIO" in the U.S. in 2007.  Bodin is a member of the College of Science Dean’s Circle Executive Committee and currently leads efforts to establish Women in Science panels as part of the College’s Outreach Committee. She currently serves on the search committee for the new Dean of the College of Science, as well as the Technology Task Force of the LSU 2015 Transition Team.  Pat serves on the Dean’s AdvisoryCouncil for the E.J. Ourso College of Business, and in 2005 she was inducted into the E.J. Ourso College of Business Hall of Distinction. Bodin established the James E. Curtis Professorship of Entrepreneurial Management in honor of her late father, as well as a GeauxTeach Professorship in the College of Science. She was also the 2009 chair of the LSU Alumni Association Board of Directors.  Pat is a member of the Executive Committee of the M.D. Anderson Cancer Center Board of Visitors.  Bodin retired from ExxonMobil in 2008 and currently resides in Houston with her husband, Eric. 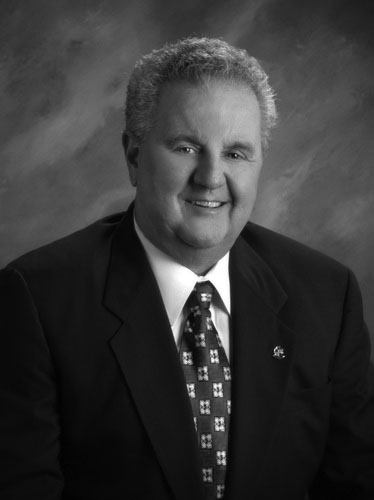 Dr. George Boudreaux received his BS in microbiology from LSU in 1971 and a pharmacy degree at Northeast Louisiana University School of Pharmacy, today known as the University of Louisiana at Monroe (ULM). In 1978, he opened his own pharmacy, Boudreaux’s Family Pharmacy. Dr. Boudreaux made history with the creation of Boudreaux’s Butt Paste, which gained national recognition. In 2005 George sold Boudreaux’s Butt Paste and now stays busy with his Real Estate Brokerage, G.L. Boudreaux Properties.  Dr. Boudreaux is actively involved in the College of Science serving as a member of the Dean’s Circle and Executive Committee.  He was a founding member of the Tammany Tigers and has assisted LSU for many years cooking for summer football camps, while also contributing to the summer boot camps offered to incoming freshman. . Dr. Boudreaux has been instrumental in establishing outreach efforts within the college in order to bridge the gap between our current students and our alumni base. Currently, he resides in his hometown of Covington with his wife, Debbie. 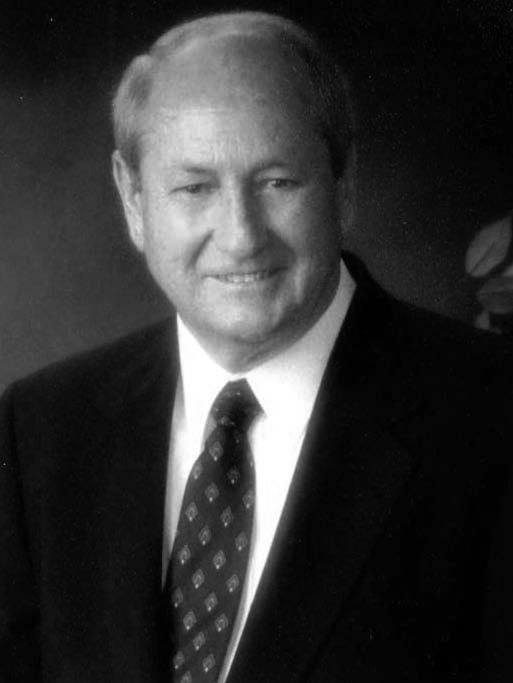 John Franks (1925-2003), a native of Haughton, served as 2nd Lieutenant of the United States Air Force during World War II. Following the war, Franks earned a BS in geology from LSU in 1949 and joined Midstates Oil Corporation in Shreveport as a geologist after graduation. In 1957, Franks founded his own company – Franks Petroleum Inc. He was one of the first oilmen to recognize the benefits of the tighter gas sands in Houston and Cotton Valley trends of north Louisiana. Franks also served as a member of the LSU Foundation board of directors, the LSU Board of Supervisors, and the Tiger Athletic Foundation Stadium Club. He was a founding member of the LSU Geology Endowment and in 1985, Franks was inducted into the LSU Alumni Association Hall of Distinction. He is also a recipient of the LSU Foundation President’s Award for Lifetime Giving.  In 2004, his family established the John Franks Chair in Geology. In 2010, the Alta and John Franks Foundation doubled the Franks Chair making it the first super chair in that department. Within the LSU School of Veterinary Medicine, the Alta and John Franks Foundation made a substantial commitment in 2007 to erect the Equine Isolation Unit. This donation garnered a match from the State of Louisiana that allowed LSU to construct a world-class facility. 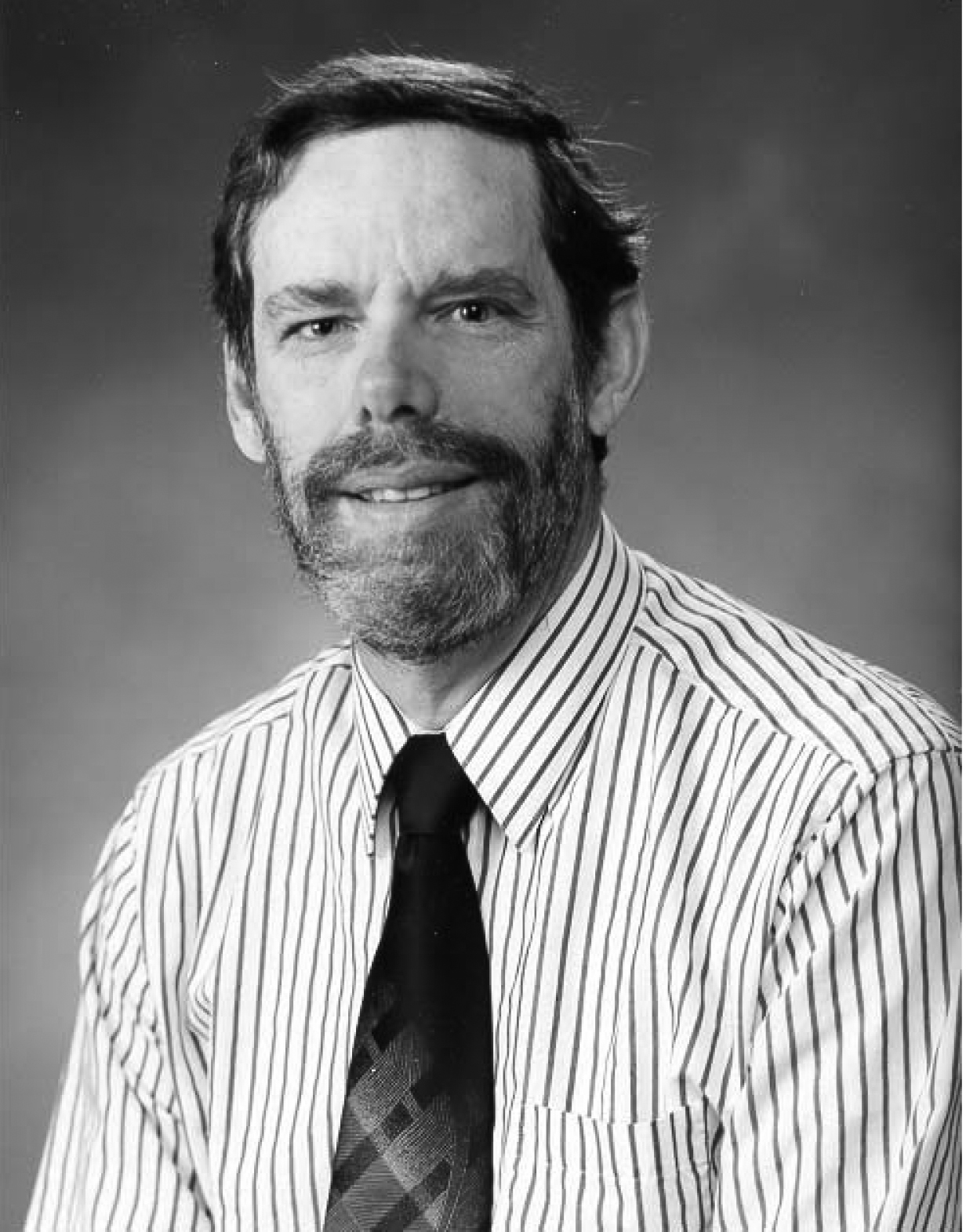 Gary Grest received his BS, MS and Ph.D. in physics from LSU in 1971, 1973 and 1974. Grest then worked at Rutgers University, University of Chicago and Purdue University before joining Exxon Research and Engineering Company in 1981. In 1998, Grest joined Sandia National Laboratories (SNL) in New Mexico, where he is Distinguished Member of Technical Staff at their Center for Integrated Nanotechnologies (CINT). He works in the Theory and Simulation of Nanoscale Phenomena Science Thrust that studies the “assembly, interfacial interactions, and emergent properties of nanoscale systems.” From 2002-2012, Grest served as Editor of Physical Review E, a journal published by the American Physical Society. His published work totals 12 reviews and more than 390 journal articles. Grest has earned many awards including the Aneesur Rahman Prize for Computational Physics, the Award for Excellence in Laboratory Research and Development, an Alexander Humboldt Senior Research Fellowship, and First Place in the Sandia Computational Science Prize. In 2008, Grest was elected to the U.S. National Academy of Engineering and in 2011, he was co-recognized for American Physical Society Polymer Physics Prize for his contributions to polymer physics research. In addition to his work at SNL, he is currently an adjunct professor in the Chemistry Department at Clemson University and National Laboratories Research Professor at the University of New Mexico. 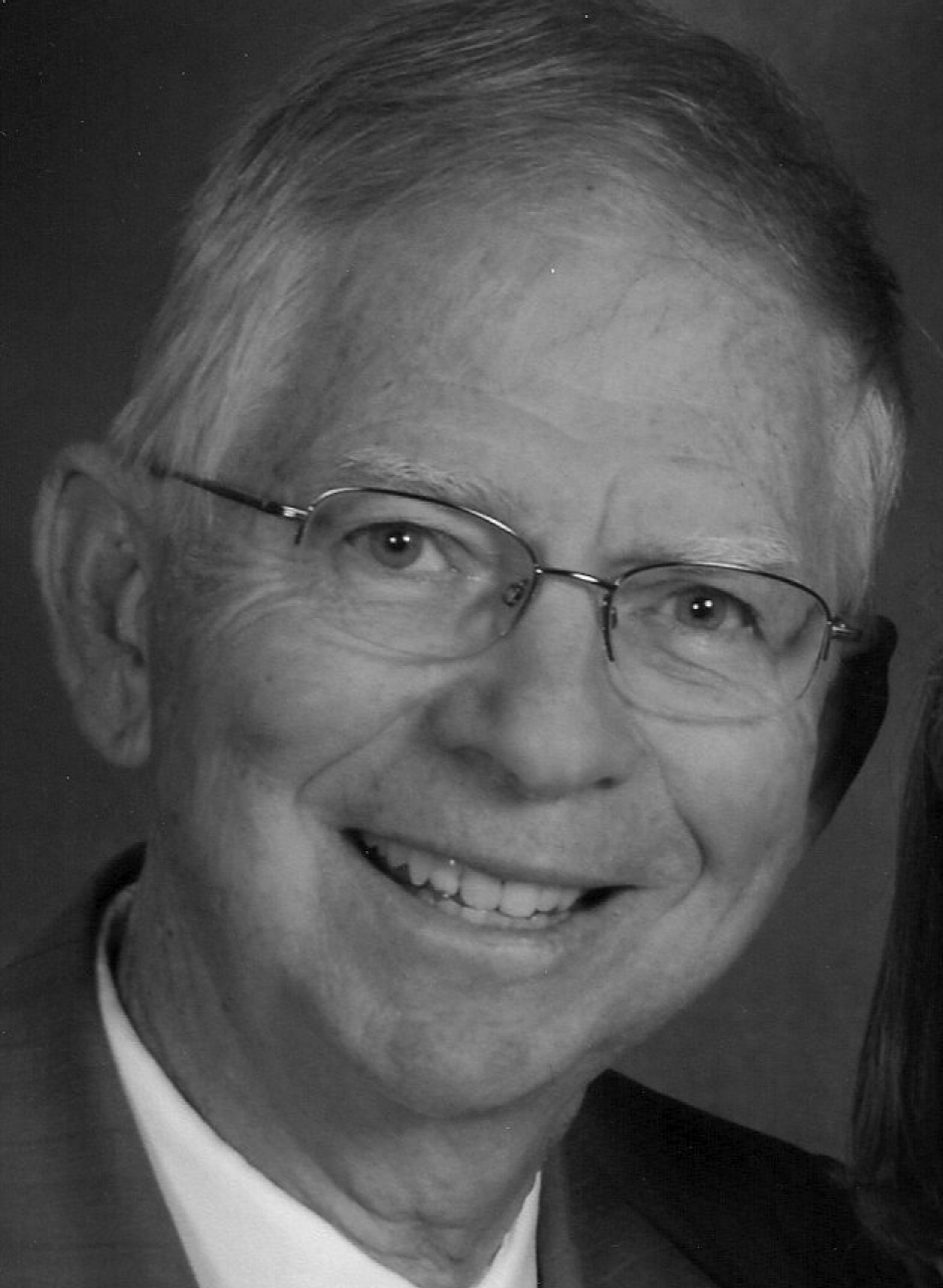 Mansfield native Michael Griffith earned his BS from Northwestern University in 1963, and a Ph.D. in physical-organic chemistry from LSU as Professor William Pryor’s first student. Griffith worked for 30 years in industrial research and development, beginning his career with DuPont working on textile fibers. In 1977, he joined Owens-Corning Fiberglas and in 1983, was named vice-president of research and development. In 1990, he joined ARCO Chemical as vice president of R&D worldwide where he led a major effort to develop a new process to make polyether polyols. He retired from ARCO in 1998. Griffith has also served on the Board of the Academy of Natural Sciences in Philadelphia, the Coastal Community Foundation of Charleston and the College of Science’s Development Council. Griffith and his wife, Donna Reyburn, support a number of philanthropic causes, and are charter members of LSU’s 1860 Society. Griffith funded the William A. Pryor Professorship in Chemistry at LSU in 2004, and his further contributions, along with those from the Pryor family and others, grew it into an endowed chair. The couple currently resides in Seabrook Island, South Carolina.