A Tiger in New Zealand

05/26/2020
BATON ROUGE - David Iseral’s career started with the steps he took as a student at LSU. Iseral, who graduated from LSU in 2009 with a degree in economics, is the head of finance for Nestlé New Zealand.

“When I am in the states, everyone says, ‘Oh, the chocolate company!’ While that's true, it is an enormous company and much more than chocolate. Purina? Yep. Perrier? Yep. Coffee-Mate? Yep. Gerber? Yep. Nespresso? Yep. Hot Pockets? Yes, even Hot Pockets. I've even audited the factory. If you travel abroad, find the most popular packaged food product and flip it over, there's a good chance its Nestlé,” Iseral said. “Given the global footprint of the business, it's naturally a very diverse company. In essence, my role is to ensure we have a plan to deliver profitable growth and contingencies for when things go awry.” 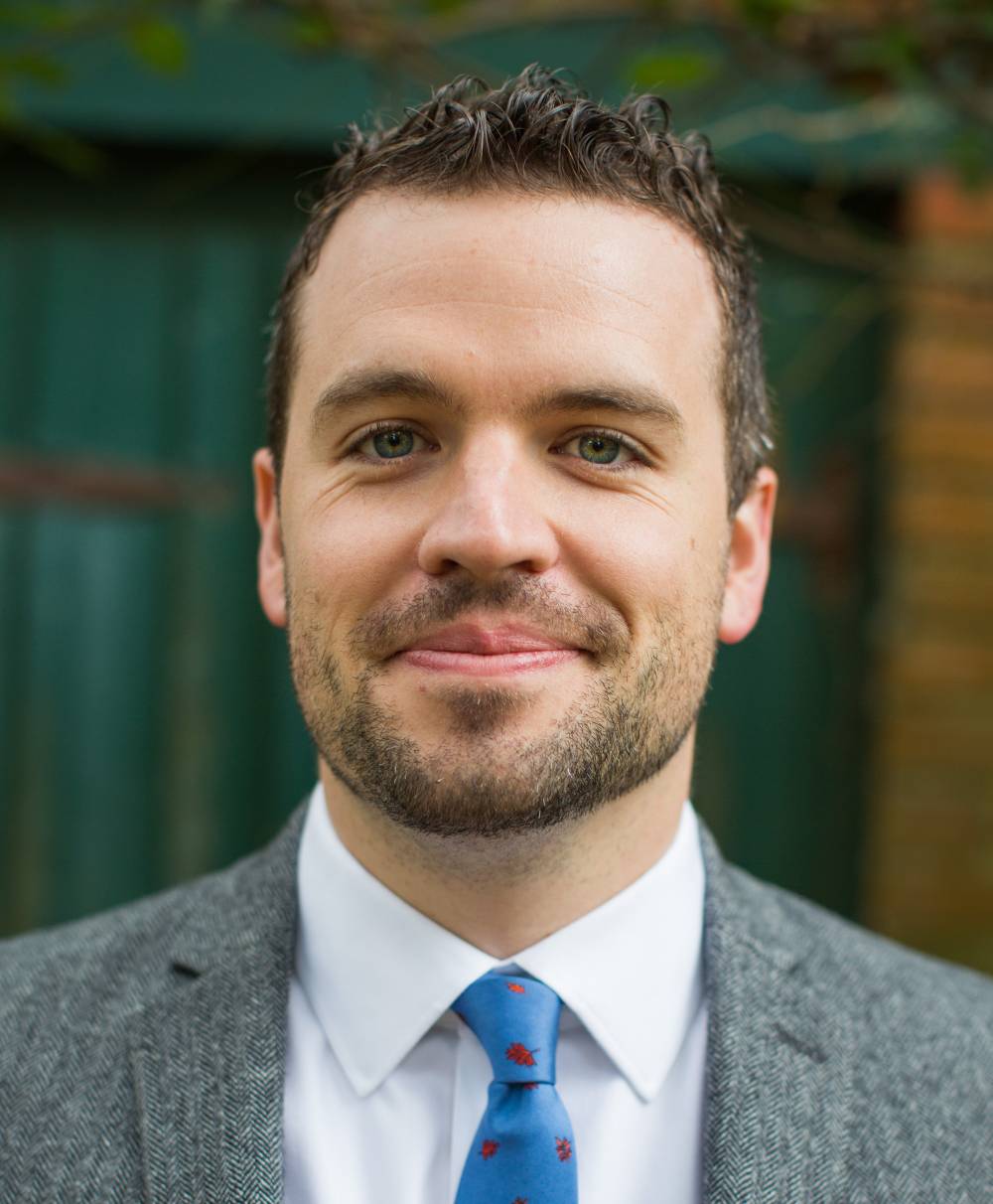 The Baton Rouge-native’s first step into Nestlé was through LSU’s internal audit program.

“LSU taught me to love learning, and that has guided my professional career,” Iseral said. “Dr. Hill in the economics department had the most influence on teaching me how to think, especially in regards to data and problem solving, and with Dr. Sumners help, the internal audit program had one the most direct impacts on my career.”

The position with Nestlé’s international audit team allowed him to see the world.

“It was based in picturesque Vevey, Switzerland. I traveled 90 percent of the year to various Nestlé offices and factories for three, 12-week audits, depending on the complexity. I did that for nearly four years, and ended up working in 16 countries with a 12-week assignment,” Iseral said.

Following that time, he worked in Switzerland for three years on the Nestlé treasury team, covering the European foreign exchange and risk management. Followed by a move to Myanmar as the head of finance.

“In early 2019, Nestlé asked me to move to New Zealand to be the head of finance. It was hard to say no. My wife and I wondered if we'd ever go back to New Zealand after our honeymoon here in 2014. We've lived in Auckland since March 2019,” Iseral.

While Iseral said he doesn’t run into many LSU graduates or Tiger fans in New Zealand, he and his wife, LSU alumna LeeAnna Iseral née Rhodes, try to bring the Louisiana flavors into their home.

“She's made gumbo, red beans and king cakes in every country we've lived in. We've been in mourning over New Zealand not allowing us to bring Camellia beans into the country, as they have understandably strict controls on food entering the country. It's been so fun to share Louisiana food and traditions with all the people we met and worked with while being abroad,” Iseral said.

While attending LSU, Iseral was involved with student government.

“Some of the brightest and most altruistic people I met at LSU were in S.G. It's also a great prep for a corporate working environment,” Iseral said. “While at LSU, something clicked and I started applying myself like never before. Was it the professors, the student organizations, the best friends I made there, or the platform it provides for personal development? I think it's the mix of all of those that makes LSU so powerful. I have had such an enjoyable life after school, and LSU continues to be a part of it. I am forever grateful to the university.”