08/05/2019
BATON ROUGE - LSU student Joshua Duke is one of 30 college students interning on-site at the National Security Agency, or NSA, this summer. Duke, a native of Baton Rouge, La. is a computer science major.

“I wanted to intern at the agency to learn the skills to work in cybersecurity, as well as go out of state for an internship. This has allowed me to experience new things outside of Louisiana and meet people from different colleges,” Duke said. 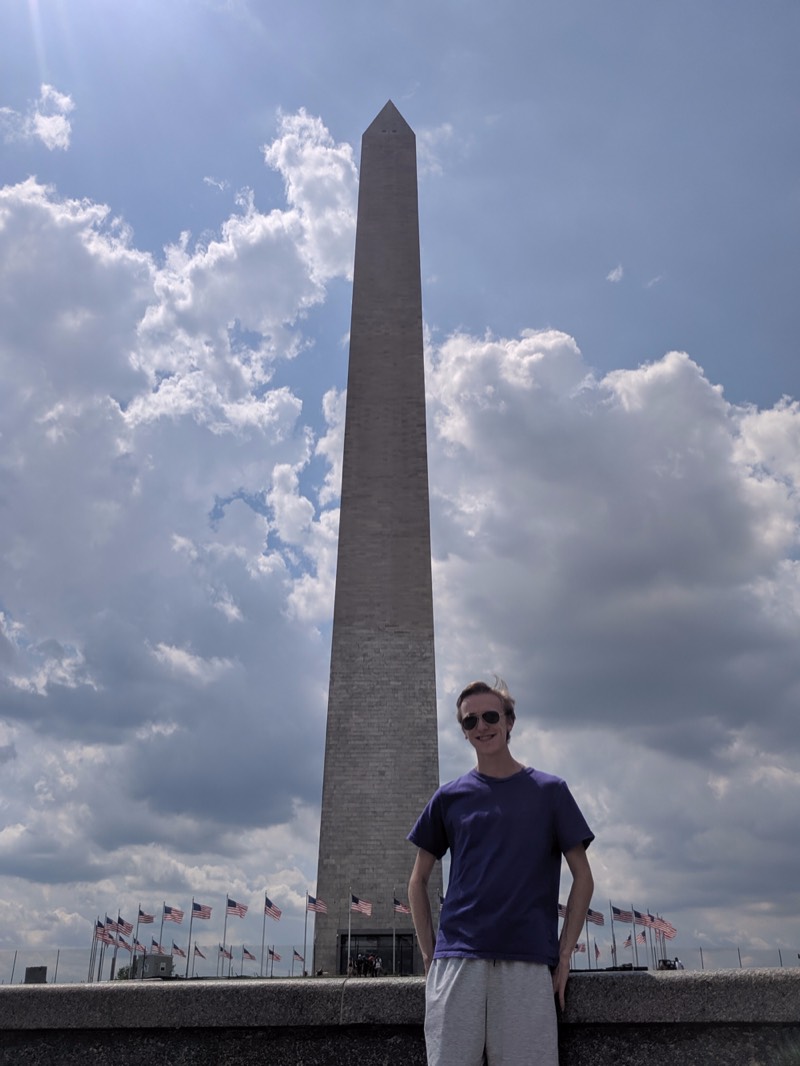 Josh Duke, a computer science major, is interning with the NSA this summer.

Golden Richard, professor of Computer Science and Engineering and the associate director for Cybersecurity in the Center for Computation and Technology, said he believes Duke is the first LSU student to attend the program.

The National Centers of Academic Excellence in Cyber Operations, or CAE-CO, is a competitive 12-week paid internship program, where students spend that time training and working on an important classified cybersecurity project, in conjunction with NSA employees. The NSA’s website said the program “supports the President's National Initiative for Cybersecurity Education (NICE): Building a Digital Nation, and furthers the goal to broaden the pool of skilled workers capable of supporting a cyber-secure nation.”

“The training covers cyber-operations, memory forensics, malware analysis, networking and more by academic experts in the area,” Richard said. “I've been supporting the program for the last five years and typically teach memory forensics, digital forensics and vulnerability analysis to the interns. The vast majority of CAE-CO internees end up choosing to work at NSA.”

Duke said after he graduates from LSU in December 2019, and pursues a master’s degree at LSU in computer science, he plans to return to the NSA to begin his career.

“It offers a really unique mission that can’t be done anywhere else,” said Duke. “Being exposed to the agency and its mission has really helped to expand my view, showing me the impact of the great working happening there. Through my training during the course of the program, I am in a better position to achieve my career goals, as I now have a lot of the skills that recruiters would look for in a candidate.”

Both Duke and Richard hope other Tigers will apply to intern with the NSA.

“The internship was an amazing experience that I would highly recommend to anyone interested in doing technical work in the future,” Duke said. “Going out of state for an internship is an experience that I think everyone should have, as it really helps to broaden your horizons and have a better idea of what you want to do in your career, and where you might want to go in the future.”