LSU is the Only Public University in Louisiana Ranked in Top Tier by U.S. News & World Report 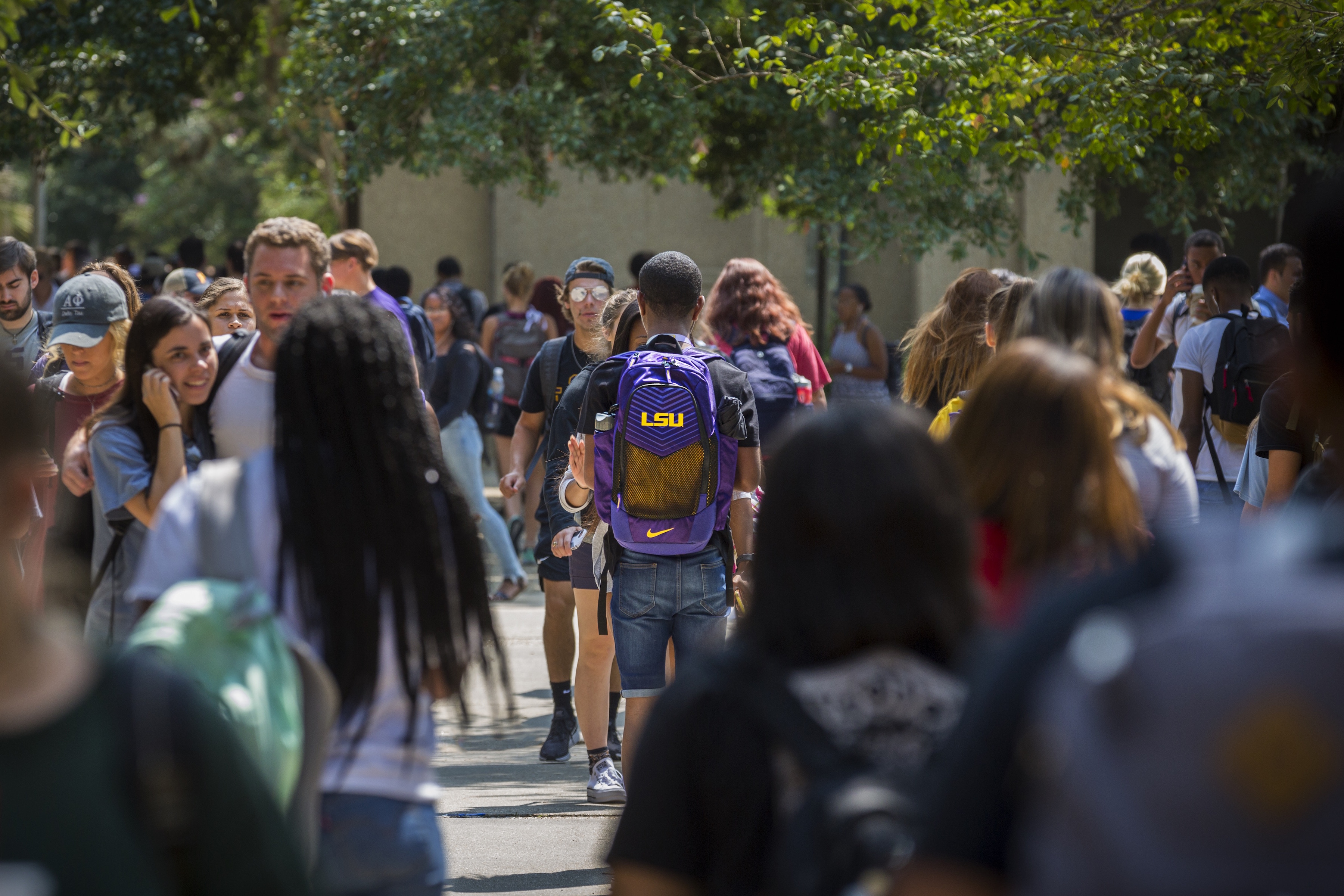 In U.S. News & World Report’s 2019 edition of Best Colleges, LSU is the top ranked public university in Louisiana. LSU is also ranked on the "Best Colleges for Veterans" and "Best Value Schools" lists.

“While we are pleased to be recognized as the only public university in Louisiana ranked in the top tier, input-based rankings such as U.S. News are becoming more obsolete,” said LSU President F. King Alexander. “People are paying more attention to rankings that focus on outcomes like Washington Monthly and Forbes because that’s what really matters to students and their families.”

In “Payback Picture” rankings, U.S. News & World Report lists LSU among the schools whose students finish college with the least amount of debt, and the university is ranked 139th in "Best Value Schools." LSU also ranks 95th on the "Best Colleges for Veterans" list. In program rankings, LSU’s undergraduate business program is ranked 108th, with the undergraduate accounting program ranked 52nd, and the undergraduate engineering program is ranked 104th. The university also appeared on U.S. News & World Report’s list of “A-Plus Schools for B Students.”

The National Universities category consists of the 312 institutions – 191 public, 114 private and seven for-profit – that offer a full range of undergraduate majors, as well as master’s and Ph.D. programs, and some emphasize research. In this year’s rankings, there are 229 schools listed in the top tier.

Alexander has long been a proponent more transparency and having universities publicizing their outcome measures. Alexander has worked closely with other rankings such as Wall Street Journal/Times Higher Education College Rankings to help them continue to refine their rankings to appropriately reflect the mission of and the public good created by public universities.

In the recently released Wall Street Journal/Times Higher Education College Rankings for 2019, LSU is ranked 85th among public universities and 352nd overall, a jump of close to 90 place since last year’s rankings.

In addition, LSU was recently recognized nationally by Washington Monthly and Forbes, which both also utilize outcome-based metrics in their rankings.

LSU is the highest ranked Louisiana university and is in the top half of the SEC in the Washington Monthly 2018 College Guide and Rankings. Among peer public universities, LSU is ranked 90th and 30th among flagship universities nationwide.

The 2019 edition of the Best Colleges book is available online at https://www.usnews.com/best-colleges.