LIGO Researcher Gabriela González to be Honored as Distinguished Scientist 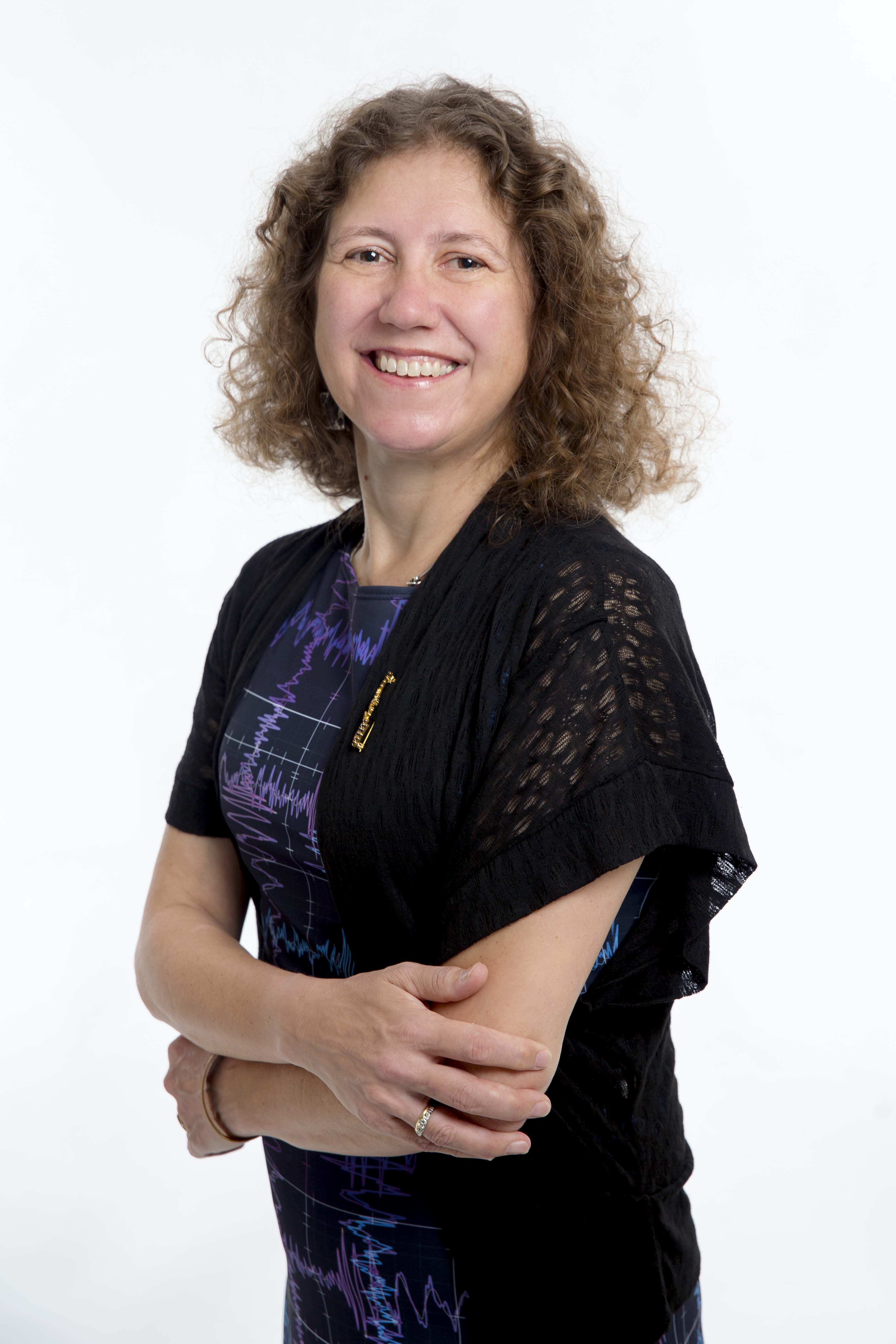 BATON ROUGE – The Southeastern Universities Research Association, or SURA, announced that Gabriela González, professor of physics and astronomy at LSU and former spokesperson of the LIGO Scientific Collaboration, will receive the 2018 SURA Distinguished Scientist Award. The annual honor goes to a research scientist whose extraordinary work fulfills the SURA mission to “advance collaborative research and education” in the Southeast and nation.

The award and its $5,000 honorarium will be presented to González on April 25 at the SURA Board of Trustees meeting, which will be held at the Thomas Jefferson National Accelerator Facility in Newport News, Virginia.

“As a part of a Nobel Prize winning project, Dr. González is the epitome of collaboration, for which this award is designed.  Her work on LIGO highlights her broad skills as a leader, a teacher, a collaborator, and a spokesperson who can translate the value and wonder of science,” said SURA Board of Trustees Chair Kelvin Droegemeier, who is also Vice President for Research at The University of Oklahoma.

González has been a member of the LIGO Scientific Collaboration, or LSC, since 1997, and was elected as its spokesperson in 2011. The Laser Interferometer Gravitational-Wave Observatory, or LIGO, consists of two highly sensitive instruments located in two remote areas. One observatory is in Hanford, Washington and the other is in Livingston, Louisiana – operated in unison as a single observatory. LIGO is operated by the LIGO Laboratory, a consortium of the California Institute of Technology, or Caltech, and the Massachusetts Institute of Technology. Funded by the National Science Foundation, LIGO is an international resource for both physics and astrophysics. González’s group has been involved with the characterization of the noise in the LIGO detectors; the improvement of the detectors’ sensitivity; the calibration of the detectors; and the analysis of the data.

In September 2015, LIGO made the first direct detection of gravitational waves, which were emitted by a pair of coalescing black holes about 1.3 billion light years away. The observatory has since identified four additional black hole mergers.  While the event earned a Nobel Prize for its leaders and confirmed Albert Einstein’s century-old prediction of gravitational waves, it also opened up a new field of astronomy.

González was named a member of the National Academy of Science in 2017 as well as received the NAS Award for Scientific Discovery (with Peter Saulson and David Reitze). She was also elected a member of the American Academy of Arts and Sciences last year, and was awarded the Bruno Rossi prize by the High Energy Astrophysics Division of the American Astronomical Society. She was named one of the world’s top 10 scientists of 2016 by Nature.

“In addition to her scientific achievements, Gabriela González has been especially active in mentoring students, talking to the public, especially in presenting the LIGO discovery, and more generally, in effectively promoting science,” said Barry Barish from CalTech, who shared the 2017 Nobel Prize in Physics with Kip Thorne from CalTech and Rainer Weiss from the Massachusetts Institute of Technology for their work at LIGO.

The SURA Distinguished Scientist Award was established in 2007, commemorating the organization’s 25th anniversary. SURA’s Development & Relations Committee manages the solicitation, screening and selection of up to two recipients annually from a SURA member institution. Another scientist recognized this year by SURA will be Pam Soltis of the University of Florida. The president and trustee of each of SURA’s 60-member research universities are eligible to make one nomination for the Distinguished Scientist Award.

The award and honorarium will be presented to Dr. González at a reception during the SURA board meeting on April 25 to be held at Jefferson Lab, a U.S. Department of Energy nuclear physics lab. SURA serves as the majority and administrative member of Jefferson Science Associates, LLC – a joint venture with PAE – which is the DOE contractor for the facility, one of 10 DOE-owned national science laboratories.

The Southeastern Universities Research Association, or SURA, is a consortium of over 60 leading research institutions in the southern United States and the District of Columbia established in 1980 as a non-stock, nonprofit corporation. SURA serves as an entity through which colleges, universities and other organizations may cooperate with one another, and with government and industry in acquiring, developing and using laboratories and other research facilities and in furthering knowledge and the application of that knowledge in the physical, biological and other natural sciences and engineering. For more information, visit www.sura.org.