As presidential administrations transition, so do the roles and responsibilities of presidential press secretaries. Press secretary for President George W. Bush, Ari Fleischer, and Mike McCurry, press secretary for President Bill Clinton, shared their insider perspectives about this key communication role. In what ways does the role change with each administration, and how does it remain the same? How have relationships with the press evolved over time? Has the role of the presidential press secretary changed in response to the digitized media landscape? Fleischer and McCurry shared their thoughts on these and more questions during their visit to the Manship School. 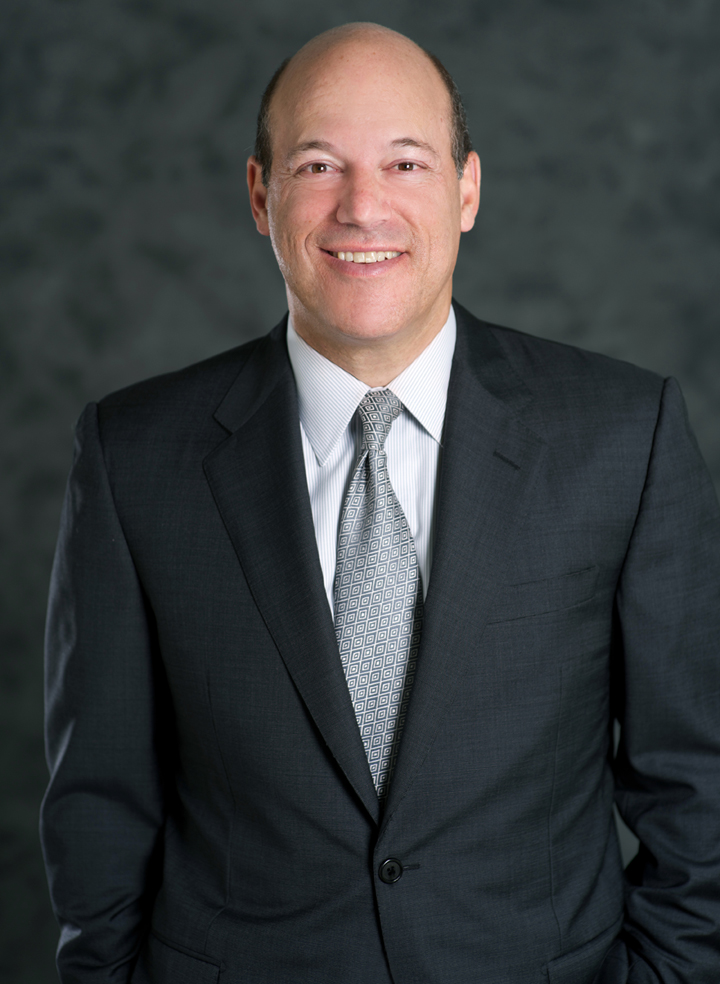 As former White House press secretary, Ari Fleischer was the primary spokesperson for President George W. Bush and delivered the daily White House briefings from 2001 to 2003. He previously served as the spokesperson for the Bush-Cheney presidential campaign. In his almost four years working for President Bush, he served as spokesperson during the historic presidential recount, September 11th, two wars, and the anthrax attack. His best-selling book, Taking Heat, details his years in the White House and reached #7 on The New York Times Best Sellers list.

Prior to joining the Bush campaign, Fleischer was the national spokesperson and communications director for Elizabeth Dole's presidential campaign. He has also worked on Capitol Hill as a press secretary to three Congressmen and one U.S. Senator.

Fleischer is a native of Pound Ridge, New York and a 1982 graduate of Vermont's Middlebury College. Now president of his own firm, Ari Fleischer Communications Inc., he offers advice to clients in the corporate and sports worlds on how to handle the press. He is also a Fox News contributor.

He resides in Westchester County, New York, with his wife, Becki, and their two children. 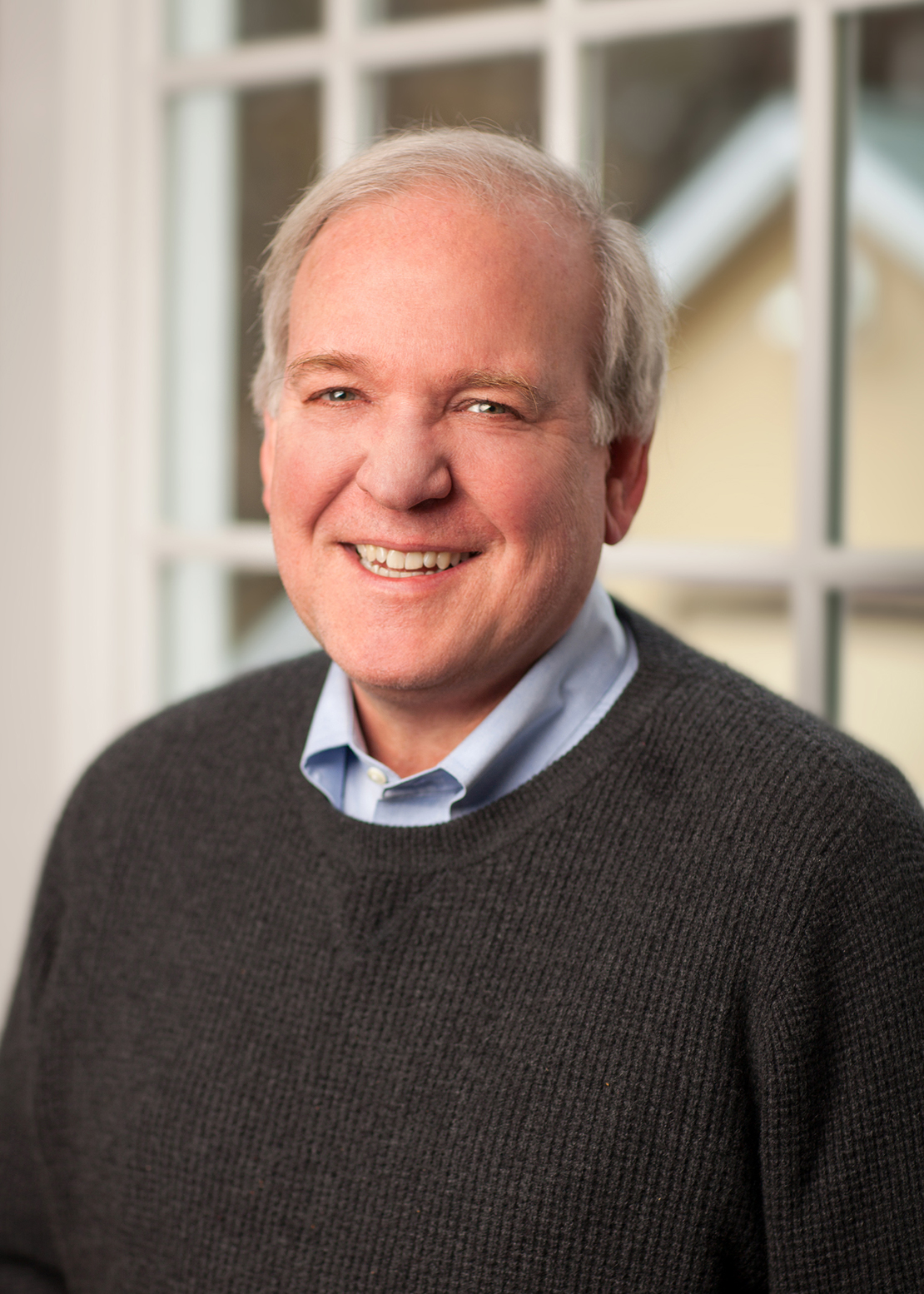 Mike McCurry is a Distinguished Professor of Public Theology at the Wesley Theological Seminary in Washington, DC and partner at Public Strategies Washington, Inc., where he counsels corporate and non-profit clients on communications strategies.

McCurry is a veteran political strategist and spokesperson of nearly four decades. Best known as press secretary for President Bill Clinton (1995-1998), he served as spokesman for the U.S. Department of State and director of communications for the Democratic National Committee. He also served in national campaigns for the Democratic ticket from 1984 to 2004.

McCurry began his career on the staff of the United States Senate, working as press secretary to the Senate Committee on Labor and Human Resources and to the committee's chairman, Senator Harrison A. Williams, Jr. (1976-1981). He also served as press secretary to Senator Daniel Patrick Moynihan.

McCurry serves on the boards for Share Our Strength, the Children’s Scholarship Fund, the White House Historical Association, the Executive Committee of the Global Health Initiative of the United Methodist Church, and on the Commission on Presidential Debates. 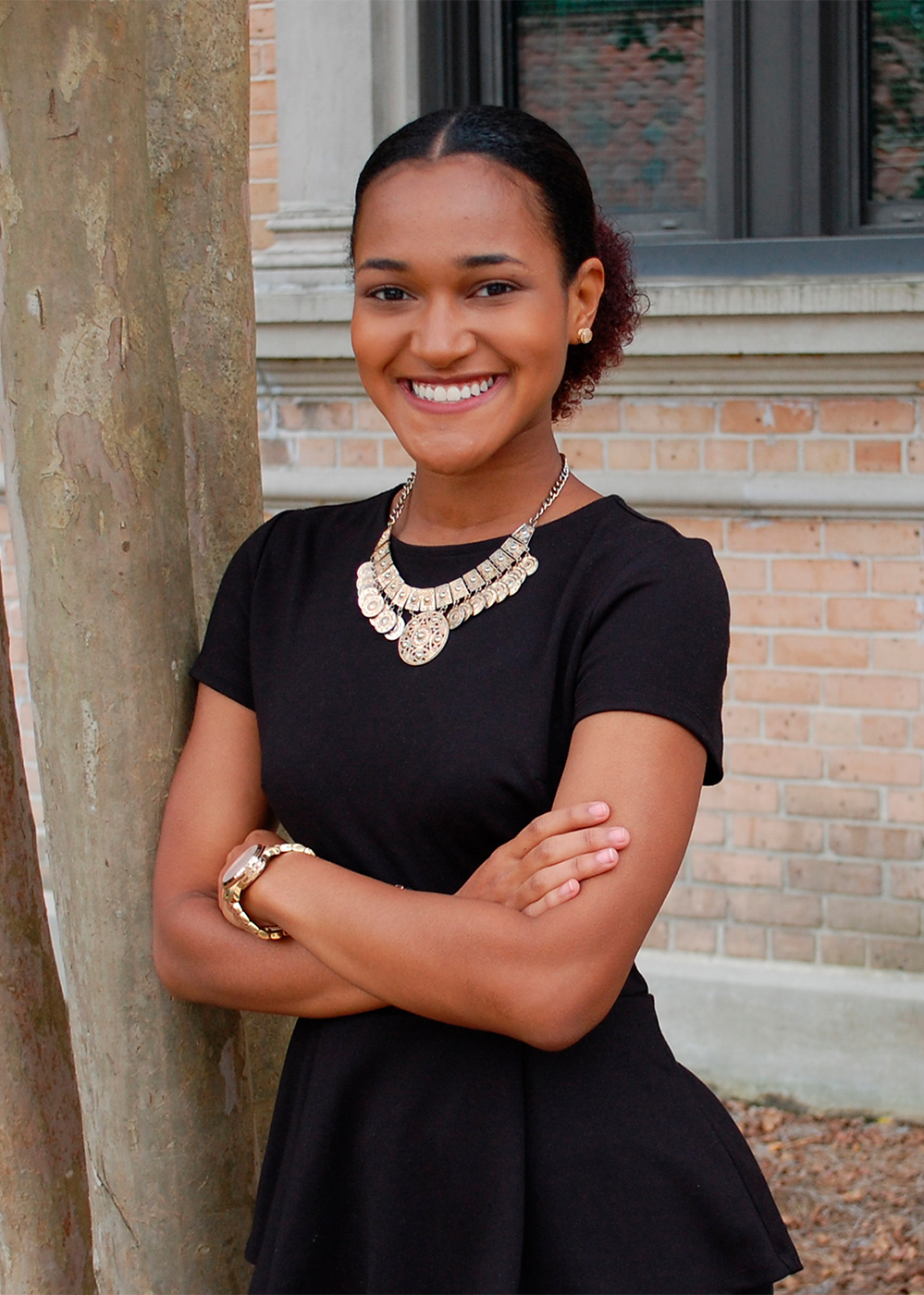 Kayla Swanson is a senior mass communication major at Louisiana State University, concentrating in public relations with a business minor. She is currently the public relations director for the Public Relations Student Society of America (PRSSA) at LSU and secretary for the Association of Black Communicators (ABC). She is also the creative production intern at Grow Haus, a marketing and branding company, which works with businesses who affect change and promote social justice in the New Orleans area. Her career goals include developing marketing strategies to give local businesses a strong community presence. She expects to graduate in December.

Matt Houston is an award-winning Mass Communication senior in broadcast journalism from Tyler, Texas, who plans to pursue a career in broadcast journalism after graduation. He's spent three years covering news and sports for Student Media and is an anchor and assignment editor for Tiger TV. He also covers the Louisiana State Legislature for the Manship School News Service, which is a university program that sends student-produced stories to major publications across the state.

Hear from Ari Fleischer in his own words