Prior to her current role, Broussard Williams served as the AHA’s Senior Government Relations Director in Louisiana, Press Secretary for the Alex Sanders U.S. Senate Campaign and Capital Campaign Coordinator for EdVenture Children’s Museum. She also had a long career in television news as a morning show news producer at WIS-TV and WBRZ-TV. Along with her work within the public health arena, Terri has been featured in various publications including Giving City Magazine, Influential Magazine and the Austin Business Journal.

Terri first became interested in “doing good” at an early age in her hometown of Lafayette, LA. One of her first volunteer experiences was volunteering at the Lafayette Parish Public Library in elementary school and serving cookies at the Alpha Kappa Alpha Ivy Reading Academy. Since then she has been a sought after expert for non-profits looking to build sustainable structures for volunteer management. 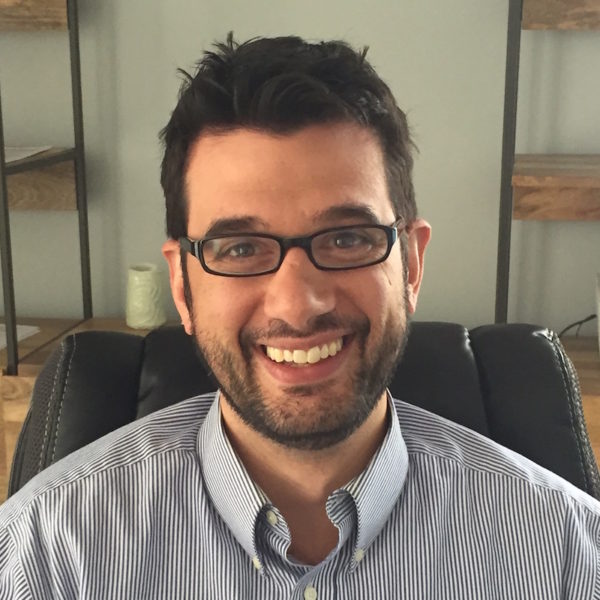 Prior to starting Causeway Solutions, Bill spent over a decade at the Republican National Committee leading a team that revolutionized how political data is used and generated in campaigns. As a self-taught programmer, Bill has an exceptional talent for distilling vast quantities of information in a way to make very complex concepts approachable and understandable. He has become a leader in helping campaigns and organizations use data in the most impactful and cost effective ways.

Bill’s work both in and out of the RNC has allowed him to gain experience and familiarity within every corner of the United States. Recognized as an industry leader, Bill has worked in an advisory role with many of the most influential people and organizations throughout the country – on projects ranging in size from grassroots public affairs efforts to US Presidential campaign strategies.

Bill graduate d from American University in Washington, D.C. in 2001 and currently resides in New Orleans, Louisiana with his wife, Jessica, their two children, and Jack Russell/Beagle mix Franklin. 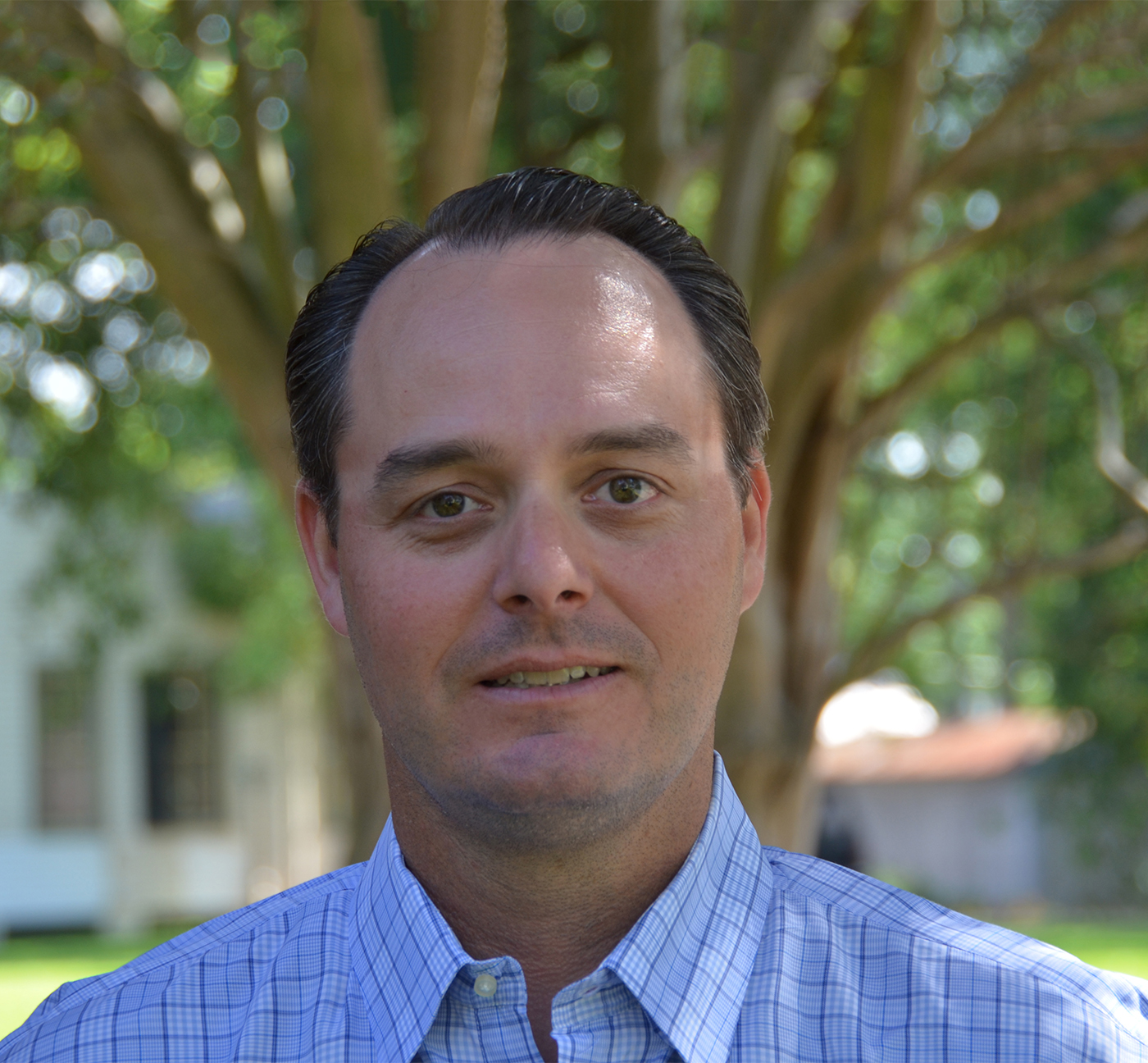 Trey Ourso's work for the Gumbo PAC during the Louisiana governor’s race earned him the AAPC Pollie Excellence Award for 2015 Campaign Strategist of the Year. Trey is the former Executive Director of the Louisiana Democratic Party and former National President of the Association of State Democratic Executive Directors. He was the first state party executive director to address a national convention at the 2000 Democratic National Convention in Los Angeles, CA.

Under his leadership in 1999, Louisiana Democrats maintained control of both chambers of the Louisiana Legislature and won many races on the ballot. In February 2010, Politics Magazine named Trey one of the Top 10 Democratic Influencers in Louisiana, and in 2013 Campaigns & Elections Magazine named him one of the top Democratic Influencers in Kansas as part of their national Top 500 Influencers list. He has consulted on hundreds of campaigns in dozens of states over the past 13 years.

Trey is a partner at Ourso Beychok and lives in Baton Rouge with his wife and two children. 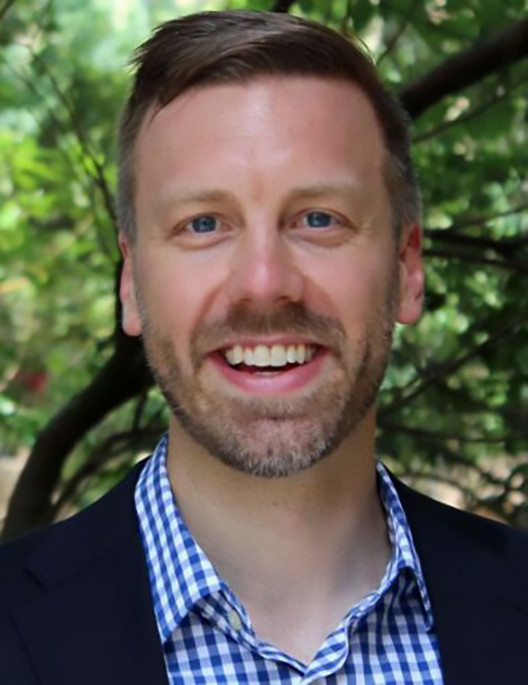 Nathan Kalmoe's book with Donald Kinder on the scarcity of mass ideology, Neither Liberal nor Conservative: Ideological Innocence in the American Public (2017, University of Chicago Press), is the inspiration and basis for the panel discussion. His other research focuses on mass political behavior through communication, psychology, and history.

His articles on communication effects, political aggression, and measurement appear in Public Opinion Quarterly, Political Communication, Political Psychology, Political Behavior, and elsewhere. That work has been featured in The New York Times, The Washington Post, The Guardian, The Atlantic, and other outlets. His next book, on mass partisanship & violence in the American Civil War, will be finished in 2018. 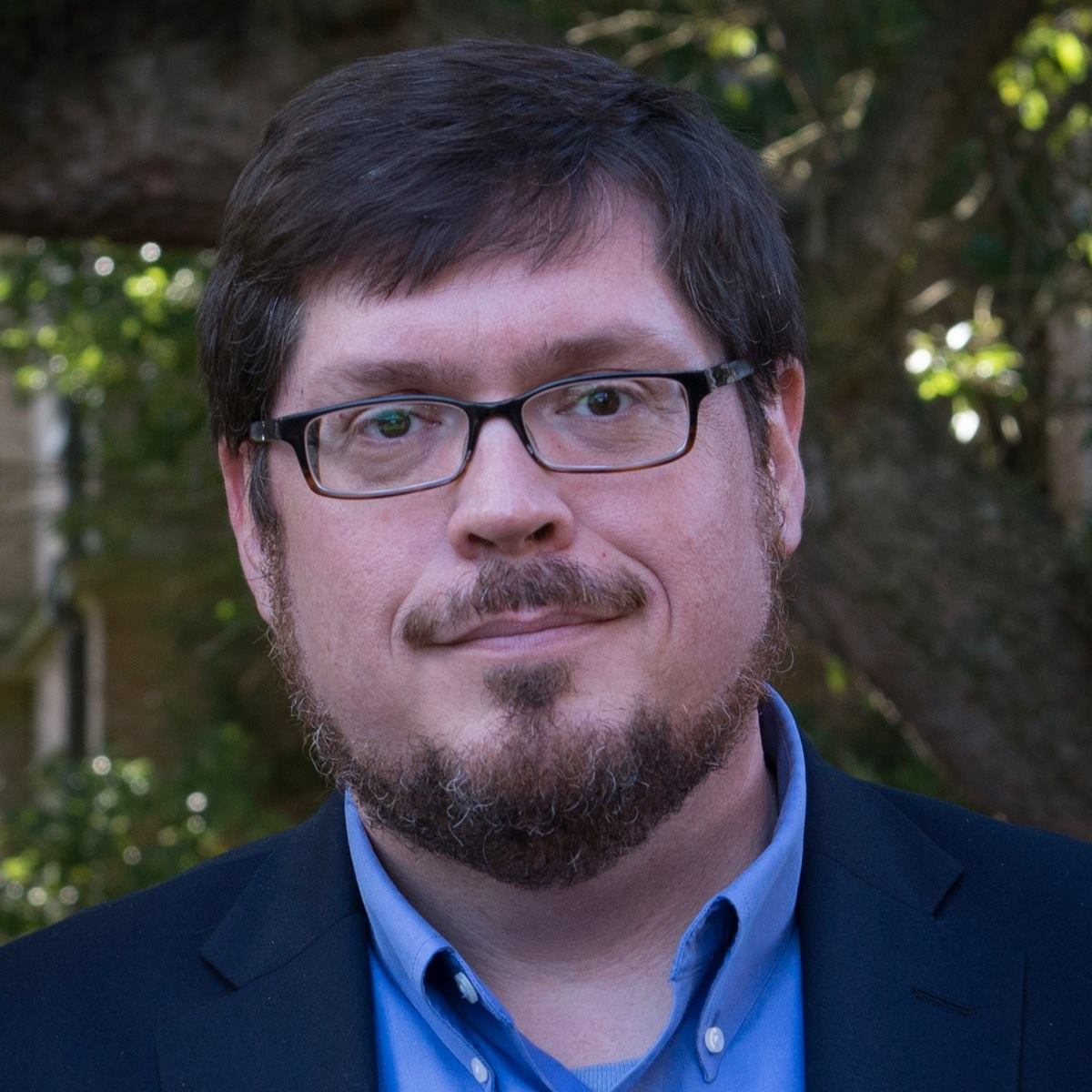 Martin Johnson is the Kevin P. Reilly, Sr. Chair in Political Communication and Professor of Mass Communication and Political Science at LSU. He studies media, politics, public opinion, political psychology, and public policy. His book, Changing Minds or Changing Channels: Partisan News in an Age of Choice (2013, University of Chicago Press, with Kevin Arceneaux), uses novel experiments to investigate how the choices viewers make shape the influence of political media. It was co-winner of the 2014 Goldsmith Book Prize awarded by the Harvard Kennedy School Shorenstein Center on Media, Politics, and Public Policy.

Johnson earned a bachelor’s degree from the Manship School and is a former editor of The Daily Reveille. He earned his M.A. and Ph.D. in Political Science from Rice University.