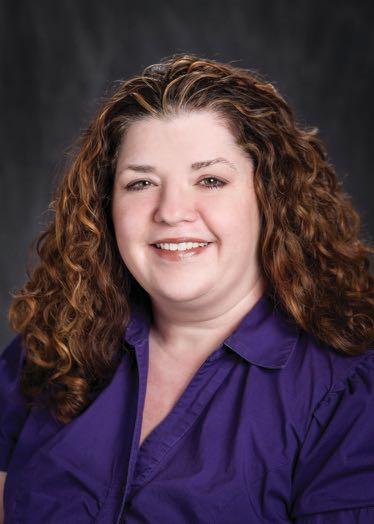 Ginger Guttner, APR, is communications manager for the LSU School of Veterinary Medicine (SVM), where she is responsible for publications, media relations, marketing, and website and social media management. She joined the staff at the LSU SVM in 2004. Ginger received her BA in English with College Honors from LSU in 1992 and her Master’s of Mass Communications from the LSU Manship School of Mass Communications in 1997.

Ginger received her Accreditation in Public Relations (APR) in 2010, and her veterinary school publications have received Awards of Excellence from the Southern Public Relations Federation (SPRF). She is the 2019 president-elect of SPRF; she is on the board of both the Baton Rouge and state chapters of the Public Relations Association of Louisiana (PRAL), and has served as president of both chapters. She received the PRAL-Baton Rouge chapter 2013 Member of the Year Award and the 2016 Practitioner of the Year Award. In 2018, Ginger was nominated by PRAL State for the SPRF Professional Achievement Award, its highest honor. Ginger is also the spokesperson for LSU’s live tiger mascots, Mike VI (deceased) and Mike VII. In 2016, she was one of 13 TEDxLSU speakers and discussed what it’s like speaking on behalf of an apex predator.