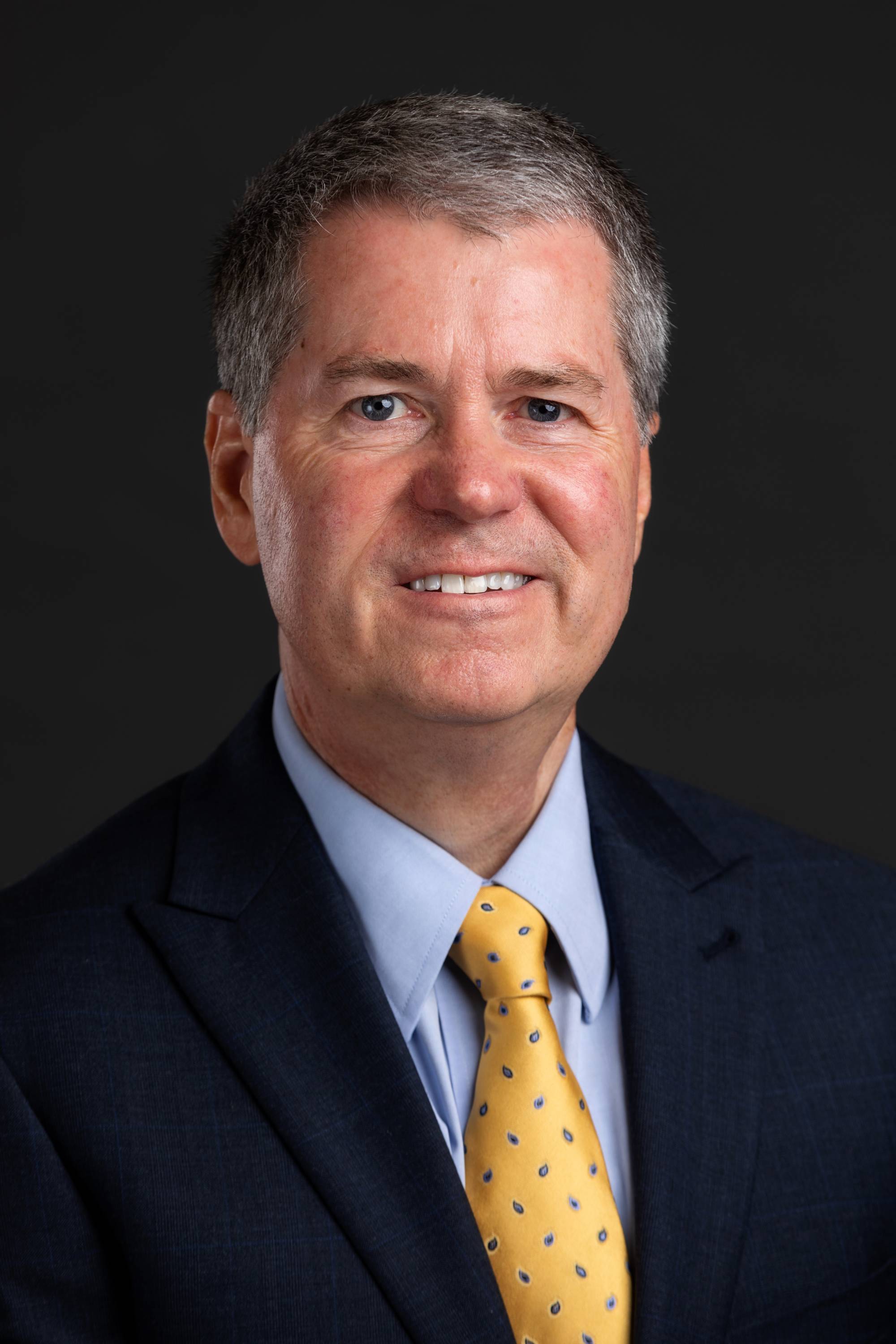 Doug Draper joined the Manship School in August 2018. His previous role was marketing director for the Novant Health Medical Group in Winston-Salem, N.C. He also served as a vice president of communications for Wells Fargo, National City Corporation and Mead Corporation. Other positions included communications director for SPX Corporation and financial communications manager for Dow Chemical. While at Dow, one of his projects earned the Best of the Silver Anvil from the Public Relations Society of America. He also was an account executive for Aaron Cushman PR in Chicago and a public affairs officer in the U.S. Air Force with assignments in Washington, D.C., at the U.S. Air Force Academy and in Riyadh, Saudi Arabia. He has achieved his accreditation in public relations (APR) and published a novel, “Mad Dad, Fun Dad.”