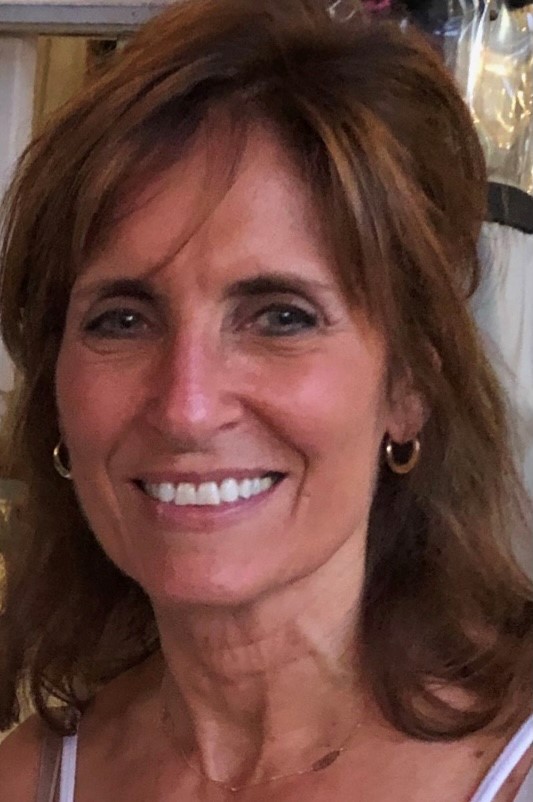 Michelle Zerba is Maggie B. Martin Professor of Rhetoric and Classical Studies and has a split appointment in the Departments of English and World Languages and Literatures. Her research and teaching span the fields of Greek and Roman literature, philosophy, and rhetoric; Renaissance drama and political theory; and classical reception. She is especially interested in questions that emerge at the intersection of antiquity and modernity. She has held grants from the National Endowment for the Humanities, the American School of Classical Studies at Athens, the Partnership University Fund of the French Government, and the American Association of University Women. Her publications include Tragedy and Theory (Princeton), Doubt and Skepticism in Antiquity and the Renaissance (Cambridge), Modern Odysseys: Cavafy, Woolf, Césaire and the Poetics of Indirection (Ohio State University Press), and the Norton Critical Edition of Aristotle’s Poetics. She is currently writing a book entitled “The Origins of Mystery: A Cultural History of the Eleusinian Mysteries.”