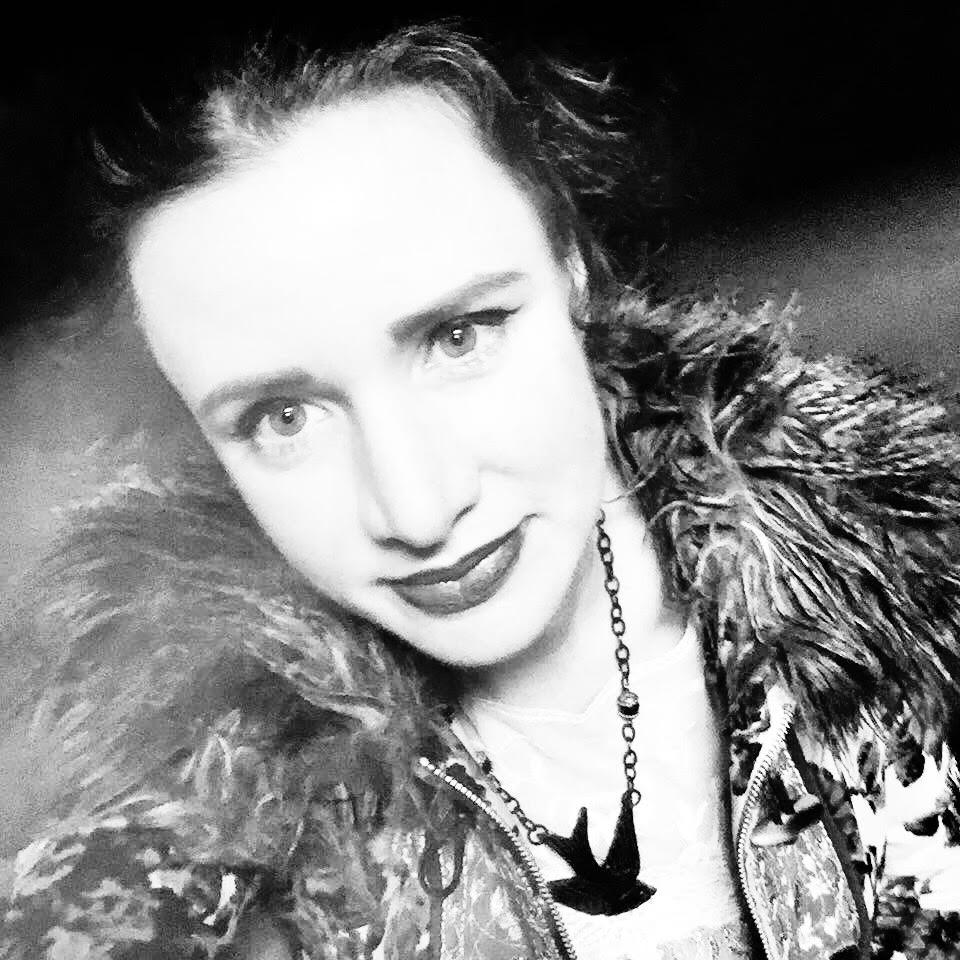 Lara Glenum is the author of four books of poetry, including Pop Corpse, Maximum Gaga, The Hounds of No, and All Hopped Up On Fleshy Dumdums, a limited edition art book. Writing in Tarpaulin Sky, David B. Applegate describes her work as “a splattered fairy tale for today, a new flavor of poetic candy, and, ultimately, a pleasure to read.” Glenum is also the co-editor of the anthology Gurlesque: the new grrly, grotesque, burlesque poetics, which Ms. magazine calls “a daring, juicy read that bodes well for a new popular feminist poetics.” In 2013, The Stockholm International Poetry Festival featured Gurlesque writing and art from around the world, and Glenum was invited as a keynote speaker. Her poems have appeared in over thirty literary magazines and have been translated into several other languages, including Swedish, Spanish, and Quechua. The recipient of a Fulbright Fellowship and an NEA Translation Grant, Glenum is an Associate Professor of English and Creative Writing at LSU. Learn more about Lara and her work at: laraglenum.net.