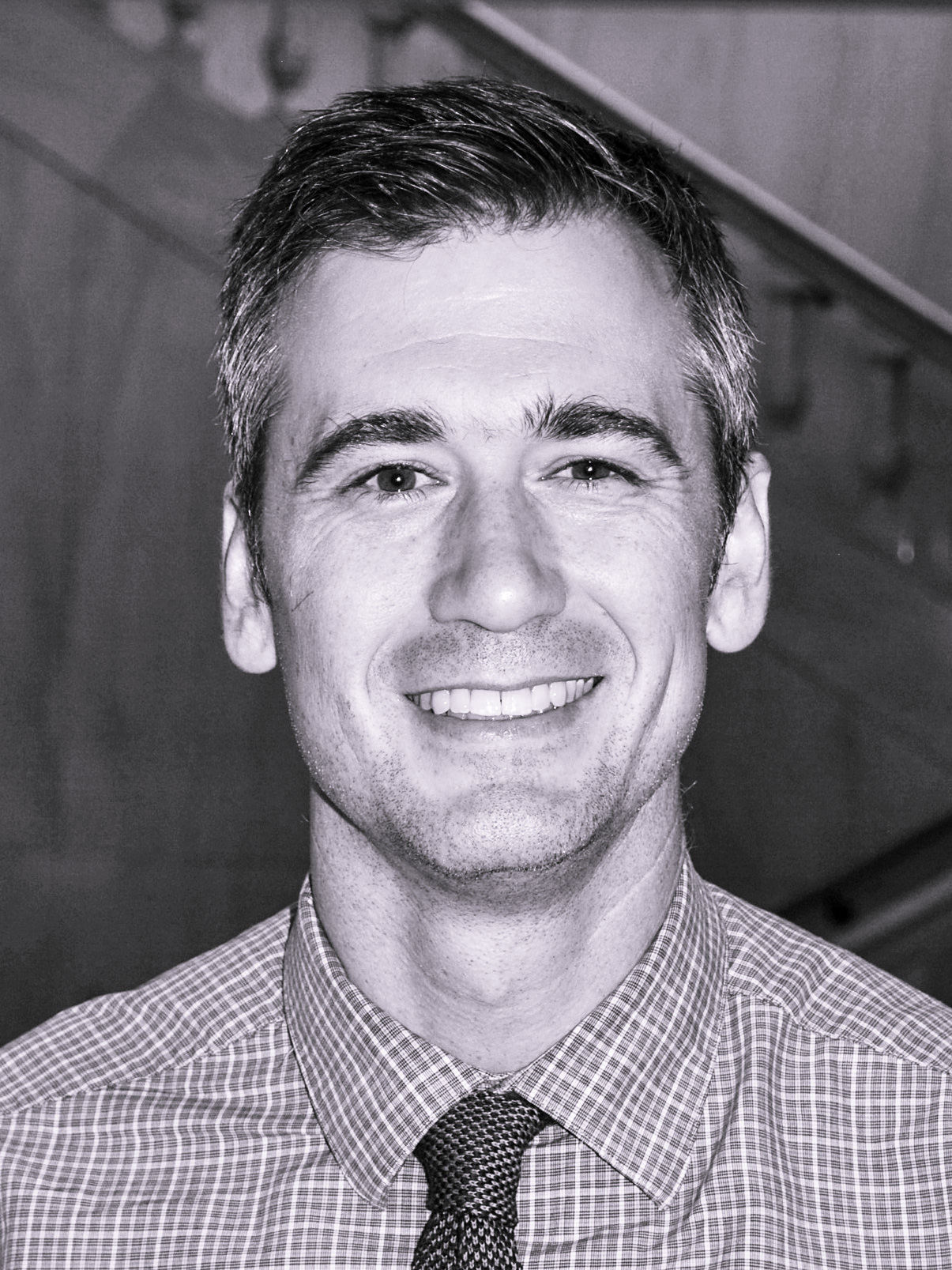 James F. Cassidy Professor of English Brannon Costello teaches and writes about southern studies, comics studies, and the intersections of those fields. He is the author of Neon Visions: The Comics of Howard Chaykin (LSU Press, 2017), which was awarded the Comics Studies Society's inaugural Charles Hatfield Prize for Best Scholarly Book, and Plantation Airs: Racial Paternalism and the Transformations of Class in Southern Fiction (LSU Press, 2007). He is the co-editor, with Brian Cremins, of The Other 1980s: Reframing Comics’ Crucial Decade (LSU Press 2021) and the co-editor, with Qiana Whitted, of Comics and the U.S. South (UP of Mississippi, 2012). He has also edited the interview collections Conversations with Michael Chabon (UP of Mississippi, 2015) and Howard Chaykin: Conversations (UP of Mississippi, 2011). His current project engages with Swamp Thing comics through the lenses of ecocriticism and southern studies. He frequently teaches undergraduate and graduate courses on topics such as contemporary southern fiction, comics of the 1980s, and lost classics of American literature. He has served on the executive committees of the International Comic Arts Forum and the Society for the Study of Southern Literature.