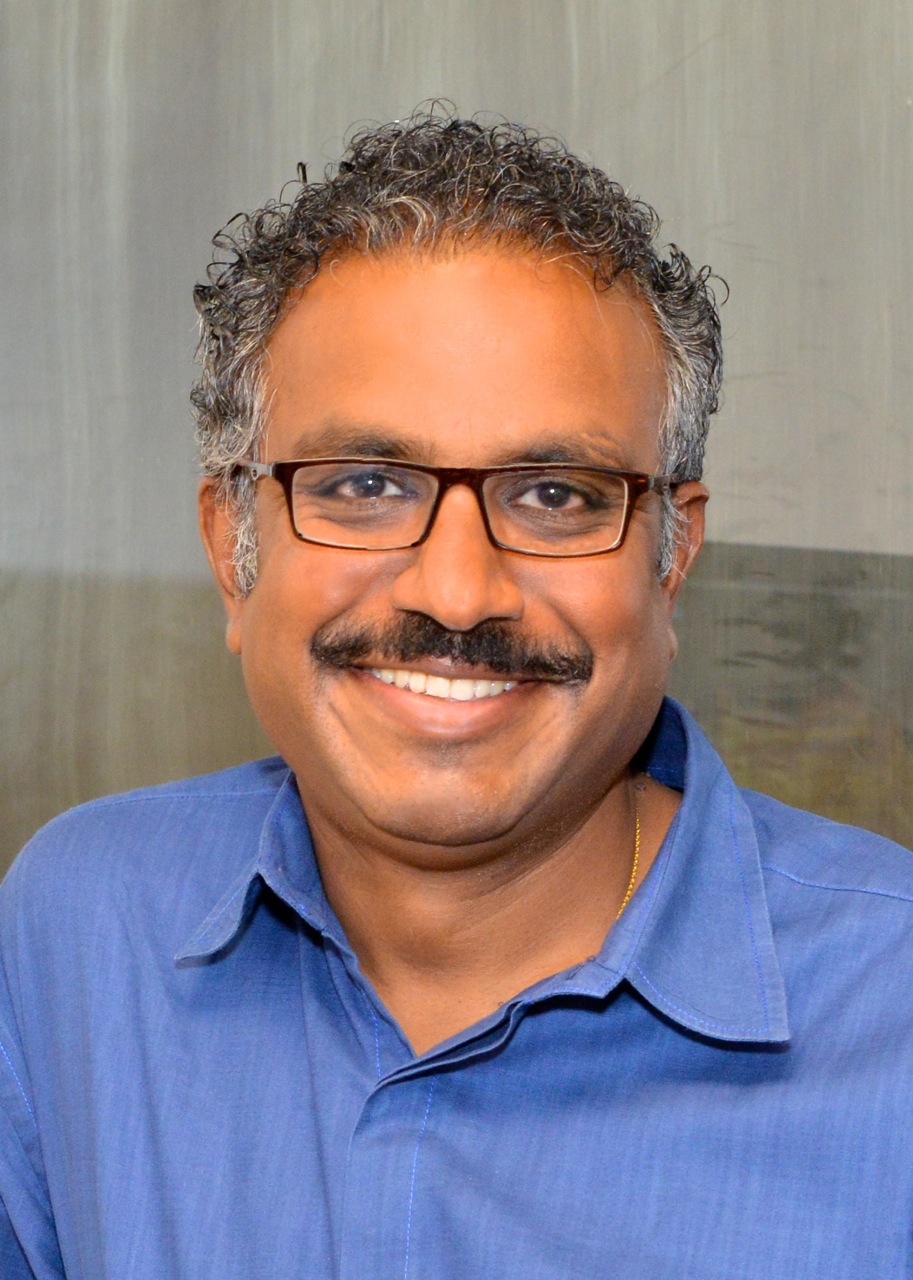 Dr. Devireddy has a broad background in Mechanical Engineering and Tissue Engineering. The multidisciplinary breadth of his research in heat and mass transport in biological systems is reflected in the diversity of his research areas, tissue freezing (experimental and numerical), mammalian and aquatic sperm cell cryopreservation, modeling of chemical diffusion at macro- and micro-scales, nano- and micro-scale heat transfer phenomena, and adult stem cell preservation/differentiation in uni- and bi-phasic scaffolds.

My early publications from my doctoral thesis focused on the development and use of a differential scanning calorimetry (DSC) technique to measure the state of intra- and extra-cellular water during freezing of cells and tissues.  By tracking the biophysical cellular events during freezing, we hope to gain a greater insight into and control over freezing events in cells and tissues to achieve a particular viability outcome. This work has direct implications to optimization of cryopreservation protocols for reproductive cells and tissues and to conservation of endangered species.

In addition to the contributions described above, with a team of collaborators from the Audubon Center for Research In Endangered Species in New Orleans and with colleagues at the Faculté de Médicine, Université Catholique de Louvain (UCL), I studied the effects of various supra-zero collection and transportation conditions on the subzero (freezing) response of ovarian tissues and in sperm cells. Our research has demonstrated, for the first time, the interplay between the imposed thermal history at supra-zero (above zero) degrees with the cellular damage during consequent cooling at sub-zero temperatures. The goal of our research was to restore ovarian endocrine function so as to prevent deleterious consequences of premature menopause, especially in young women and to significantly improve the quality of life for female patients recovering from traditional cancer therapies.

To further our understanding of mass transfer processes in tissues, we have developed a macroscopic mathematical model to simulate the coupled solute (CPA) and solvent (water) transport in arbitrary tissue sections. The model accounts for the diffusion of the solute as well as axial convection and the movement of the solvent to and from the extracellular spaces. Separately and in collaboration with my colleague, Dr. Moldovan, our group has also initiated micro-scale atomistic (molecular dynamic) simulation studies of CPAs interacting with biomembranes. Our atomistic simulations, showed for the first time, the nucleation and growth of hydrophilic pores in biomembranes exposed to CPAs.

To further our understanding of the freezing processes in biosystems, we have initiated studies to develop, characterize and fabricate microscale devices to measure and control temperatures at the cellular level in isolated cells and embedded tissue cells. To this end, we have developed a nano-scale heat transfer model to assess the thermal conductivity of a Bi2Te3(semiconductor)/Sb (semimetal) superlattice nanostructures (either nanowires or  nanotubes). In a separate study, we modeled the thermal behavior of a device consisting of an array of micro thermoelectric coolers (µTECs) for highly localized control of temperature in biological systems. Our analysis revealed the presence of a new limitation on the maximum possible current through the system, which we denoted as the secondary breakdown current, as opposed to the primary breakdown current associated with Joules heating.

In collaboration with my colleague, Dr. Gimble in the Pennington Biomedical Research Center at LSU (and now at Tulane University in New Orleans), we developed various cryopreservation protocols for adult stem cells (ASCs). An important (and unique) feature of our ASC freezing-storage protocols is the development of a cryopreservation media without serum (and without traditional cryoprotective agents) that simplifies their use and application in in vivo tissue engineering applications. We have also recently developed a simple non-invasive method of cell retrieval using Methylcellulose (MC) coated Tissue Culture Poly-Styrene (TCPS) dishes to allow the creation of single and multilayered adult stem cell sheet constructs while preserving the cell-cell and the cell–extracellular matrices. Thus, paving for the development of multi-dimensional engineered tissue constructs or equivalents.

Heat and Mass Transfer Models and Measurements for Low Temperature Storage of Biological Systems S. Shaik and R.V. Devireddy. In: “The Handbook of Thermal Science and Engineering”, edited by F. Kulacki.  Springer International Publishing. In Press.