In Demand: Industrial Expansion Boosts Engineering Into One of the Capital Region's Hottest Occupations

As a giant wave of industrial expansion begins surging through the Baton Rouge area, its effects are already rippling through the LSU College of Engineering.

With manufacturing plants throughout south Louisiana putting billions of dollars into new construction and plant upgrades, demand for engineers is soaring, and the state's top source of engineering talent is scrambling to keep up. 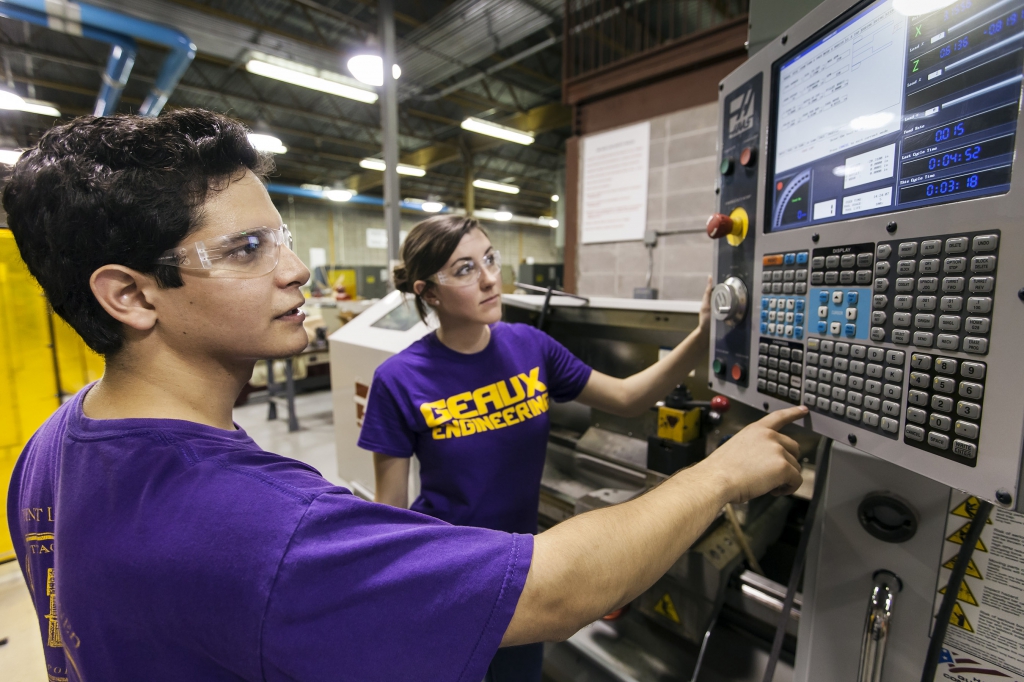 "We've hired two recruiters to continue to keep the students coming so that four years from now they're ready for the jobs," says Richard Koubek, LSU's Bert S. Turner Dean of the College of Engineering.

Interest in engineering programs is high among both students and employers, he says. Enrollment in the college has jumped 40% during the past three years, and applications for admission in the fall term are up 21% from last year.

"We've also seen a large jump in the number of employers coming to our career fairs," Koubek says.

More than 200 employers showed up for the school's September 2013 career event. That's almost 75% more businesses than in the fall of 2010.

From a student's point of view, the draw toward the program is easy to understand. Starting salaries for engineers are among the highest for graduates of any bachelor's degree program.

A matter of choice
LSU engineers tend to draw bigger paychecks than the nationwide average, he says. Figures provided by the university indicate that starting salaries for LSU chemical and mechanical engineering graduates run about 20% higher than the average.

But Koubek says other factors also influence student choices. In the case of petroleum engineers, students recognize that the exploration and production processes surrounding oil and natural gas employ cutting-edge technology that enables extracting the resources from ultra-deep ocean waters and miles beneath the land's surface. The opportunity to participate in these high-tech activities is appealing to students, he says.

Students also see opportunity across the range of engineering programs, from civil and structural engineering to industrial and construction management jobs.

The region's explosion of industrial growth, for instance, generates many jobs in construction management but also opens spots for chemical and mechanical engineers. And the construction may require site work that calls for civil and environmental engineers. "It ripples all through the college's disciplines," Koubek says.

Area engineering job boards are rife with postings by the biggest names in chemical production, oil and gas exploration and refining —from Monsanto, Dow Chemical and Honeywell to Shell, ExxonMobil and Occidental Petroleum. But plenty of local engineering firms are also in the hunt.

Michael Stein, CEO of Baton Rouge-based Stein Lasseigne Inc., says demand has picked up sharply for the firm's professional engineering services. An improving economy is one reason; another factor is that anticipation of an industrial boom is creating demand for housing and services to meet the needs of an expanding workforce.

"We do both commercial and industrial [engineering], and the commercial side has exploded with projects," he says.

Stein notes that some projects put on hold during the national economic downturn now are getting the green light. The firm is working on several new apartment complexes and mixed-use developments for developers who see population growth ahead, he says.

"Last summer we were concerned about whether we would have enough work to keep going through the end of the year," he says. Now the firm plans to hire more talent.

Filling the geek gap
With a growing number of employers looking to LSU for their engineering personnel needs, Koubek says the university is making sure qualified grads are available. 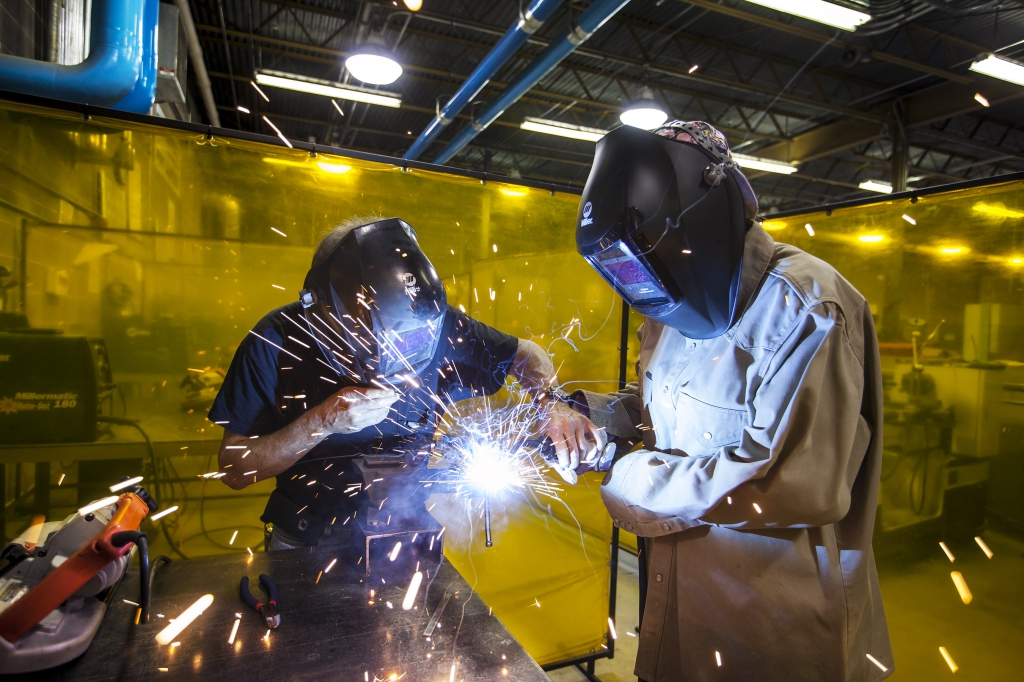 The engineering college will break ground this fall on a $100 million renovation and expansion of its campus complex, adding 80,000 square feet of educational space. "We will also reconfigure space that we already have," Koubek says.

The college aims to have 50 new engineering faculty members in place by the time the physical complex is ready for occupancy in the fall of 2017, and Koubek says faculty recruitment will be about halfway there by the end of 2014.

Along with preparing students for the industrial and commercial work associated with manufacturing expansion, the university is looking to boost the number of graduates from its computer science program.

Louisiana's tax credits for digital media have increased jobs in video gaming and software development, and some companies have had difficulty filling the spots.

"The greatest deficit in graduates to job opportunities right now is in computer science, so we have a focus on recruiting them," Koubek says.

The university recently completed its new Louisiana Digital Media Center, which not only will house the supercomputers of the LSU Center for Computation and Technology but also will accommodate private-sector tenants. Electronic Arts Inc. is anchoring that portion with its 30,000-square-foot North American testing center.

The growing technology base will help solidify the trend for most LSU engineering students to remain in Louisiana after they graduate, Koubek says.