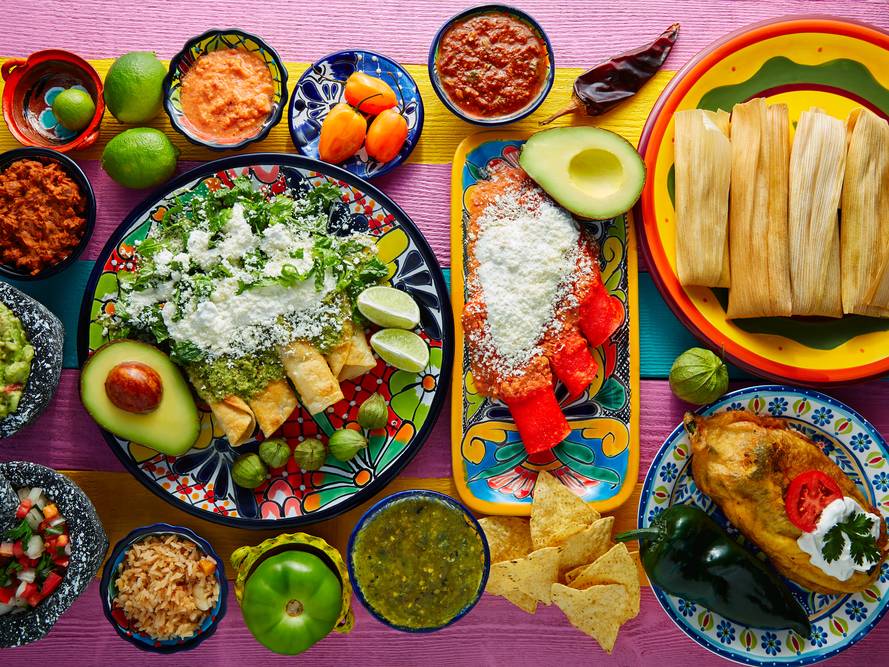 Each year, Americans observe National Hispanic Heritage Month from September 15 to October 15, by celebrating the histories, cultures and contributions of American citizens whose ancestors come from Spain, Mexico, the Caribbean and Central and South America. The observation started in 1968 as Hispanic Heritage Week under President Lyndon Johnson and was expanded by President Ronald Reagan in 1988 to cover a 30-day period starting on September 15 and ending on October 15. The day of September 15 is significant because it is the anniversary of independence for Latin American countries Costa Rica, El Salvador, Guatemala, Honduras and Nicaragua. In addition, Mexico and Chile celebrate their independence days on September 16 and September 18, respectively. 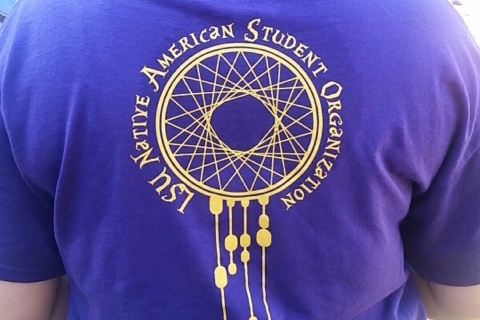 The month of November is celebrated nationally as Native American Heritage Month. The month of November was chosen because it is typically around the time of many Native Americans have harvest and world-renewal ceremonies, powwows, dances, and various feasts. This month recognizes hundreds of different tribes and approximately 250 languages, and celebrates the history, tradition, and values of Native Americans. National Native American Heritage Month serves as a reminder of the positive effect indigenous peoples have had on the cultural development and growth of the U.S., as well as the struggles and challenges they have and continue to face. 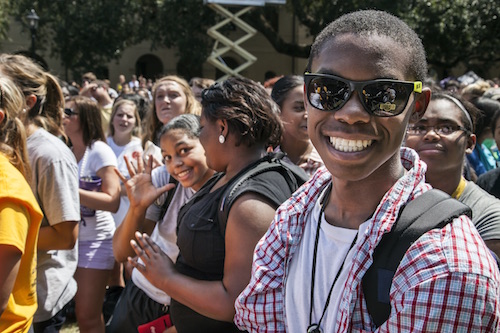 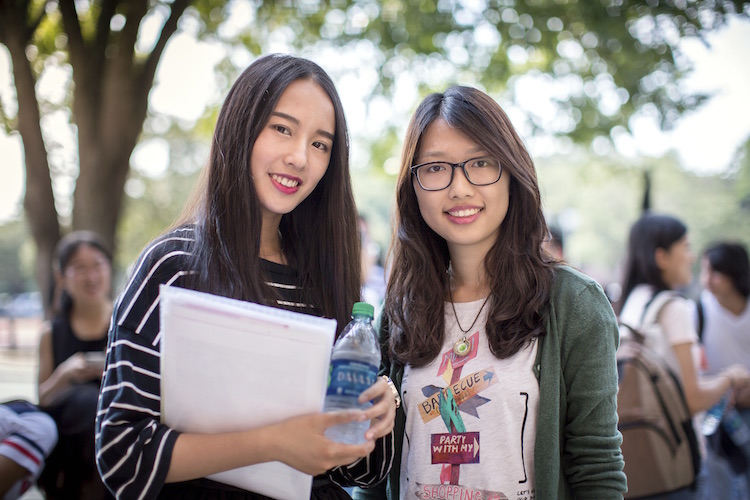 The month of May is Asian American Pacific Islander (AAPI) Heritage Month. May was chosen intentionally to commemorate two specific events in AAPI history: the immigration of the first Japanese immigrants to the United States in May of 1843, and the completion of the Transcontinental Railroad on May 10, 1869. To celebrate AAPI history and heritage during the school year, a collaborative committee ensures opportunities to celebrate AAPI culture and learn more about various groups that fall under the AAPI umbrella.